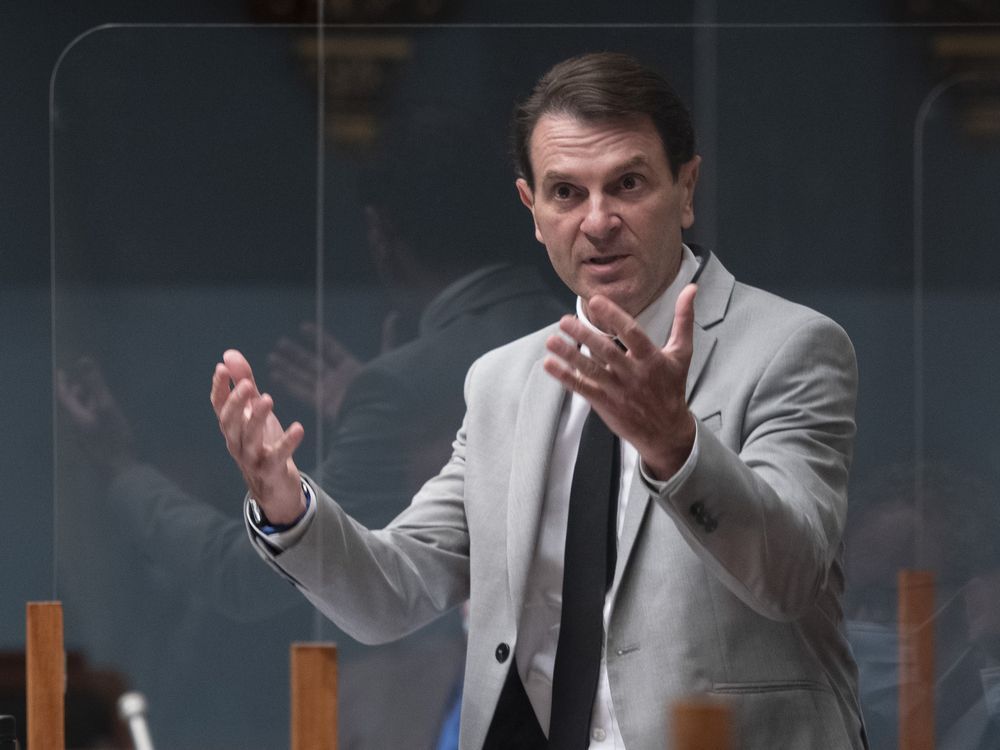 Author of the article:

Fifteen people were arrested after “an occupation” of the office of Quebec Transport Minister François Bonnardel in Granby on Tuesday morning.

Bonnardel described the individuals as members of the Syndicat de la fonction publique et parapublique du Québec (SFPQ), and said he scared and intimidated two employees, in addition to stealing and vandalizing things. Granby police did not confirm the information or reveal the motivation behind the incident.

Bonnardel took to social media to express his disapproval.

“I strongly condemn this deplorable and unjustified gesture and we will file a complaint with the police,” he said. “This kind of behavior has no place here or anywhere else and I ask the SFPQ to call its members to order.

Earlier today, members of the @SFPQ_Union broke into my county office, frightened and intimidated my two employees, stole items and committed acts of vandalism.

The SFPQ denied Bonnardel’s remarks, saying instead that its members carried out an “occupation of the office” with respect. Some 26,000 union members are due to strike next week.

He added that “signs and posters have been placed on the office windows” and are “easily removable”.

The 15 people were released on a promise to appear. The Granby police investigation is continuing.

What to do if your request for a raise is rejected