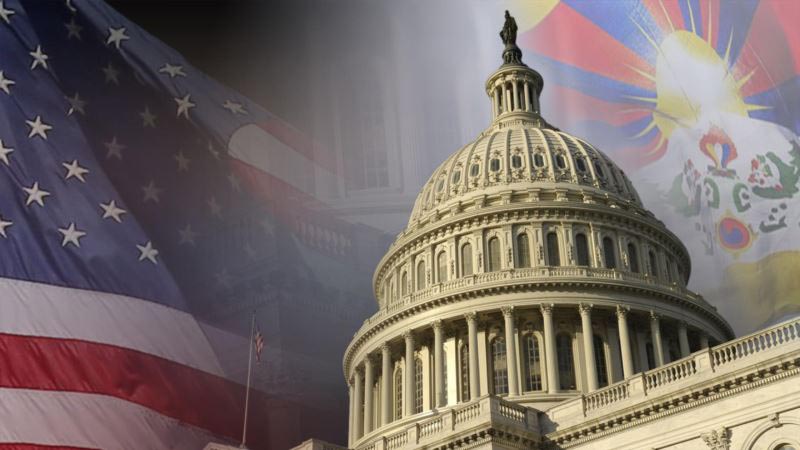 (TibetanReview.net, Jul14’22) – While the US government’s official stance that Tibet is part of China may not change anytime soon, a bipartisan bill introduced in Congress by lawmakers on July 13 would make it official government policy that Tibetans have the right to “self-determination” and that the dispute over Tibet’s status remains “unresolved” under international law, the report said. scmp.com July 14th.

Supporters of the bill, titled Promoting a Resolution to the Tibet-China Conflict Act, hoped that tougher language around Washington’s stance on Tibet could pressure Beijing to resume long-stalled negotiations with China. the Dalai Lama, the region’s exiled spiritual leader.

The report quotes Rep. Jim McGovern, a Democrat from Massachusetts and one of the bill’s authors, who said past calls from the United States for negotiations between Beijing and the Dalai Lama “without preconditions” had failed.

“The Chinese continue to turn their backs on the Dalai Lama,” said McGovern, who introduced the bill with Rep. Michael McCaul, Republican of Texas. “Our bipartisan legislation aims to strengthen U.S. policy by grounding it in international law and countering Chinese disinformation, with the goal of bringing both sides to negotiate a lasting solution.”

Significantly, the bill dismisses as “historically false” China’s claims that Tibet has belonged to China since ancient times, and directs the State Department to step up its efforts to challenge the Chinese government’s messages. on the region.

In addition, the legislation would also make it official US policy that “Tibet” refers not only to the Tibet Autonomous Region as defined by the Chinese government, but also to historically and ethnically Tibetan areas in the present-day provinces of Qinghai, Sichuan, Gansu and Yunnan.

The senators have not yet presented a supplement to the bill.

The report notes that the latest efforts underscore how a deeply divided US Congress has found common ground in examining alleged human rights abuses by the Chinese government, particularly in Hong Kong, in the Uyghur Autonomous Region. of Xinjiang and Tibet.

At 8e Parliamentarians’ Global Convention on Tibet held in Washington on June 22, House Speaker Nancy Pelosi highlighted the bill’s imminent introduction, suggesting the legislation would have her powerful backing.

“Proudly, the United States remains fully committed to honoring the hopes and dreams of the Tibetan people. [and] help advance a future of freedom, peace and self-determination,” Pelosi said at the time.

Prime Minister hopes coalition government will last beyond next election

We are looking for a Senior Agricultural Policy Advisor | Information