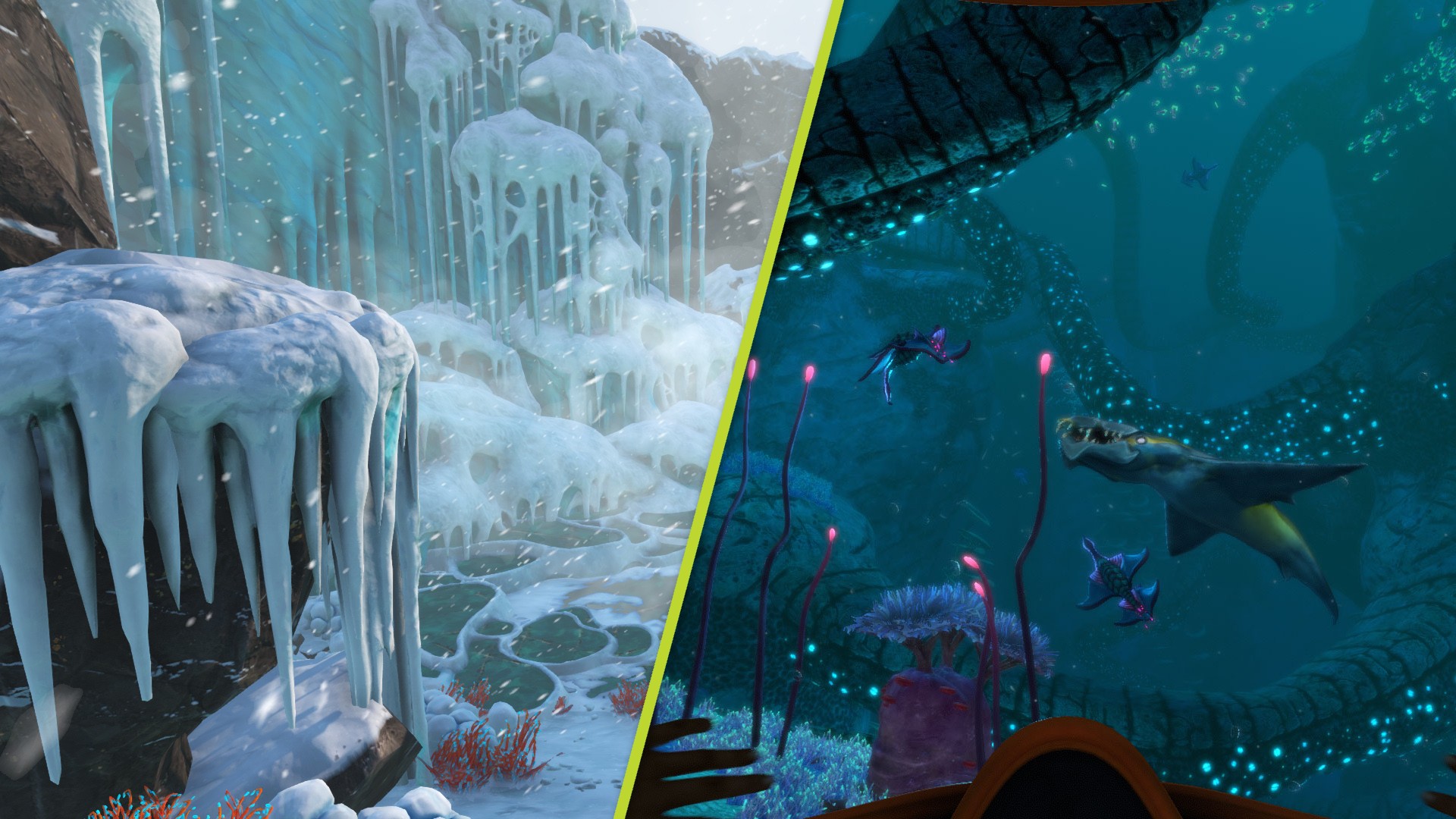 The Subnautica series has been a hit with gamers and streamers alike due to its challenging survival mechanics and intriguing story that unfolds in less than explicit terms as you progress. Now developer Unknown Worlds is recruiting staff for the next installment in the Subnautica franchise.

According to a job posting on Unknown Worlds website, the developer is looking for a Senior Narrative Designer to “join the team working on the next game in the Subnautica universe.” Not only is this confirmation of a new Subnautica game already in development, but the post gives us some clues as to what kind of game it will be.

“This person will work closely with the team to tell engaging and dramatic stories within the context of the game experience,” the post continues. “While defining the history and lore of a new science fiction world and its alien inhabitants.” It looks like the new game will be more story-driven and set in an entirely new world, while still retaining the presence of alien lifeforms as a key gameplay element.

The post also mentions that the new recruit will help create “the lore, story, characters, and storylines,” as well as “write the dialogue and backstory text.” All of which points to Subnautica’s next game being more involved and story-heavy than its previous outings, which has left you largely on your own to navigate its world, with narrative taking precedence over survival.

However, we won’t be seeing the new Subnautica game any time soon, as the post clearly states that the game is still in early development and we still don’t know what platforms it will be coming to.

We are looking for a Senior Narrative Designer to work with us to shape the next game in the Subnautica universe! 🖊️🌌

Both Subnautica and Subnautica Below Zero have arrived on Game Pass, so chances are we’ll also see Subnautica 3 on Game Pass at some point, and maybe even be on the service at launch.