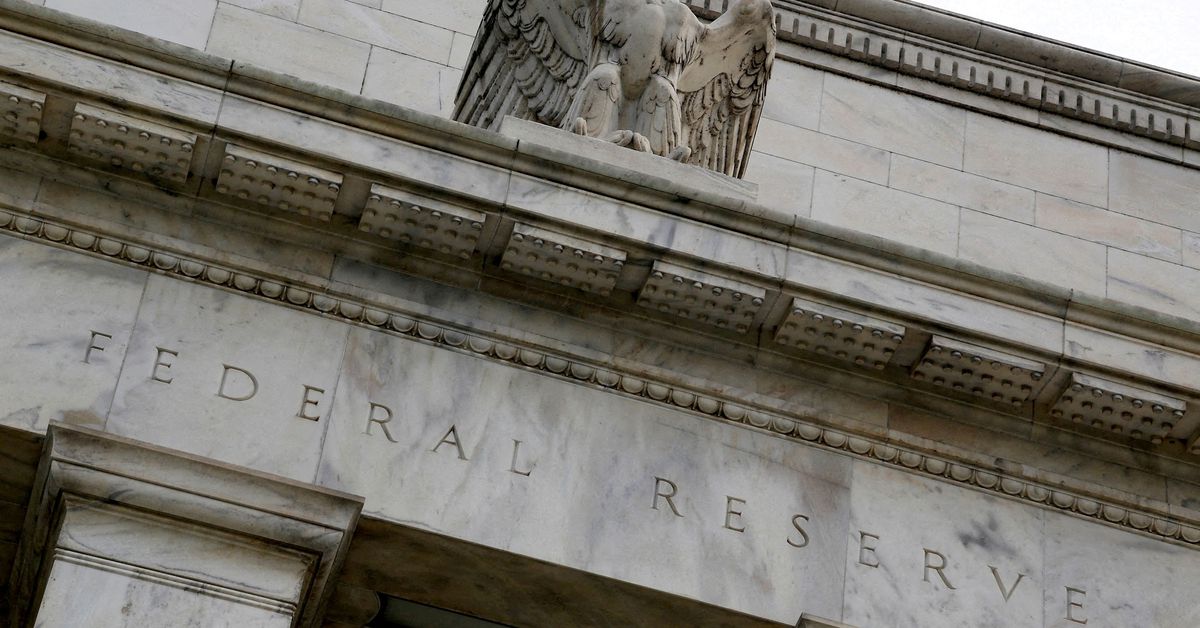 A year after the trade scandal, the Fed is again in the spotlight on ethics

NEW YORK, Nov 1 (Reuters) – Just over a year after a trade controversy rocked the Federal Reserve’s reputation in Washington and beyond, new ethical missteps have hampered efforts of the US central bank and its chief, Jerome Powell, for matter behind them.

In recent weeks, Atlanta Fed President Raphael Bostic has acknowledged that over the past few years he had accidentally violated the standards then in place defining permitted investment activity. Meanwhile, St. Louis Fed President James Bullard has sparked controversy for speaking behind closed doors to a group of bankers on Oct. 14, raising concerns that these financial professionals were obtaining inside information on the central bank deliberations.

These latest events show that when it comes to the Fed’s toughening of its ethical standards, its job is not yet done. The central bank has been hailed for adopting a new code of ethics that is perhaps the strictest in the US government, but the program has yet to be fully implemented. Meanwhile, an internal Inspector General (IG) investigation into the Fed’s regional business activities has yet to be released and it is unclear when it will be.

“I give (the Fed) a letter A grade for the changes they made, the pace at which they made the changes, the kind of ethical leadership Powell had in calling the (IG) to do the investigation and to agree not to participate in or have any influence on the inspector general’s report,” said Kaleb Nygaard, who studies Fed history at the University of Pennsylvania.

“But until that’s completely over, I don’t think we can give them a full rating for their performance,” he said.

The recent developments followed the revelation in September 2021 that Robert Kaplan and Eric Rosengren, then presidents of the Dallas and Boston Fed banks, respectively, had actively traded in financial markets while helping to set monetary policy for the Fed. . Both Kaplan and Rosengren unexpectedly retired that month. Earlier this year, the Fed’s second-in-command, Richard Clarida, resigned early while also facing questions about his own trading activities.

The three former central bankers said their financial activities complied with a code of ethics that limited when officials could trade and prohibited ownership of bank shares. An IG report in July cleared Clarida and Powell, whose business activities were also investigated, of wrongdoing.

Following the Dallas and Boston Fed resignations, the Fed formalized a new code in February prohibiting a wide range of ownership titles for policymakers, senior executives and their families. It also imposed limits on when people bound by the code can change their financial circumstances.

As part of the effort to improve oversight, a Fed spokesperson said the central bank has so far doubled the number of employees involved in the ethics process to six.

Publicly available disclosures for senior Fed regional bank staff are not resolved in this process. Currently, only information about the Fed’s chief, members of the Fed’s board of governors, senior central bank officials, and regional bank presidents is available. Given the quasi-private nature of the 12 regional federal banks, there is no formal mechanism to compel these institutions to disclose this information.

The new system also offers waivers for certain situations, and it remains unclear how this process will be handled. Some ethics experts fear that if these waivers are not made public, they could allow the new rules to be undermined.

The Fed has acknowledged granting a waiver in June to Richmond Fed President Thomas Barkin. He said on Friday that the waiver requested by Barkin relates to family trusts, which partly own shares of prohibited companies. The Fed noted that Barkin and his immediate family do not own, manage or benefit from the trusts in question, only that he “is primarily responsible for making decisions regarding the distribution of trust assets to trust beneficiaries.”

A Fed spokesman said “we continue to review our disclosure practices” for central bankers covered by the new policy and to make waivers public.

A spokesperson for the Fed’s IG declined to say when the Fed’s regional business activity report would be released or whether Bostic’s business would be included in it or investigated separately.

Some Fed watchers hope that as it moves forward in strengthening its ethical standards, it will take a closer look at regional Fed banks, where the most notable business activity has occurred.

The Fed was criticized last year for failing to identify financial trading activity that entrapped regional bank presidents. All regional federal bank chairs had just been selected for another five-year term in a process led by Lael Brainard, then Fed governor and now second-in-command of the central bank.

The Fed committee that oversees regional banks is now headed by Governor Christopher Waller. Waller spent much of his career at the St. Louis Fed and therefore may have a better understanding of how these institutions work.

Peter Conti-Brown, a professor at the Wharton School at the University of Pennsylvania, said “I think the (Board of Governors) is extraordinarily lax in its oversight” of regional Fed banks. He added that the central bank’s complex system is “clumsy”, but “this clumsiness does not give the Council license to ignore its oversight responsibilities”.

Managing regional communication issues could also be an issue following Bullard’s recent closed-door conversation with bankers, which the St. Louis Fed said came amid a very long list. public comments. His appearance may have circumvented behavior that the central bank’s official communications policy says should be avoided.

The St. Louis Fed said Oct. 20 “we are listening to feedback on this and will think differently about this in the future.”

SRF has good news and still needs your help