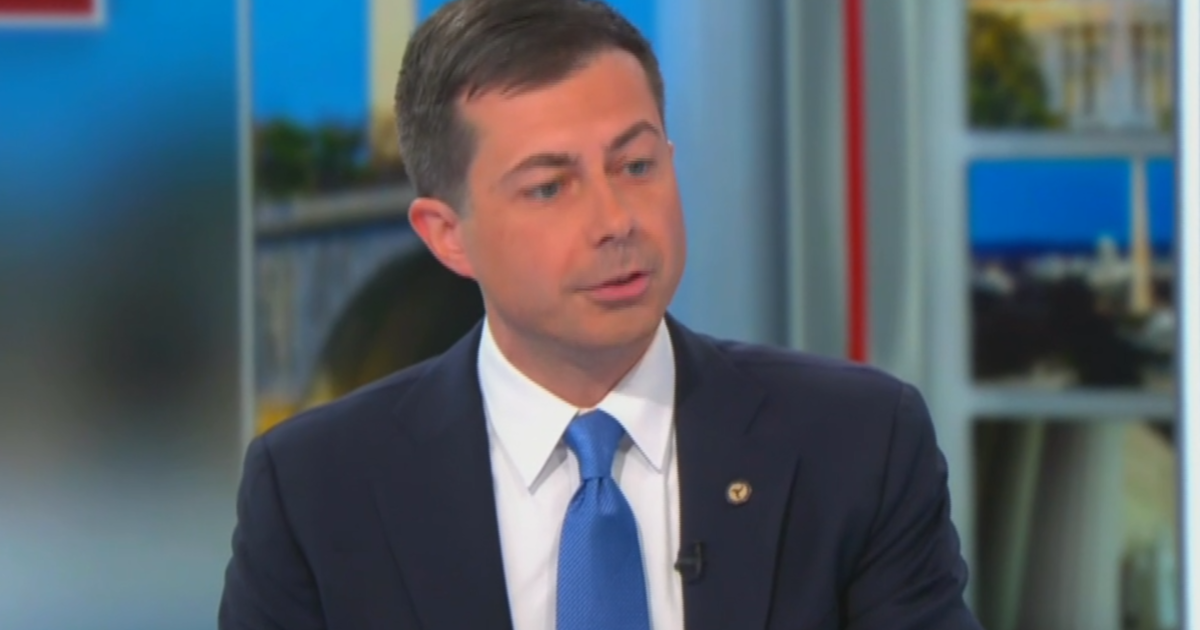 But Buttigieg also touted the administration’s COVID-19 stimulus package, which he credited with “saving the economy” and said without it, “we wouldn’t have had the 10 million jobs created with this president with the lowest unemployment rate in history”.

“Look, I don’t think anyone can argue that, for example, our unemployment numbers are anything but strong as hell,” he said later in the interview.

But more than two-thirds of registered U.S. voters say the Biden administration could do more to tackle inflation and the accompanying price increases, according to the latest. CBS News Battleground Tracker poll, which indicated a slowing momentum among Democratic candidates for Congress after months of steady gains. The Republican lead in the race for control of the U.S. House of Representatives appeared to level off as a result, according to the poll.

In “Face the Nation,” Buttigieg called inflation a “global phenomenon” that U.S. officials are struggling to combat at home. The head of the Department of Transportation reiterated Mr Biden’s recent comment that the economy is ‘strong as hell’ and said the $1.9 trillion economic stimulus package passed last year has created growth in key areas and significantly increased the number of jobs. It comes as the bill’s effectiveness has come under scrutiny from Americans who noted that inflation took off after it was passed.

“The majority of inflation is not attributable to fiscal policy,” Buttigieg said.

A record 6.4 million jobs were added to the economy during Mr Biden’s first year in office, after a historic pattern of job losses was seen across the country during the first part of the Covid-19 pandemic. Job numbers have continued to rise this year, and one of the latest Labor Department reports showed that employers had added 263,000 jobs last September, when the unemployment rate fell to 3.5%, its lowest level in 50 years. Still, this is the slowest hiring month in a year and a half, and comes amid slightly lower labor force participation than previous months, with data showing a drop in the number of people working or looking for work nationally.

Apply until October 25, check publications, qualification and how to apply here

No conflict in alderman’s vote on Route 82 project