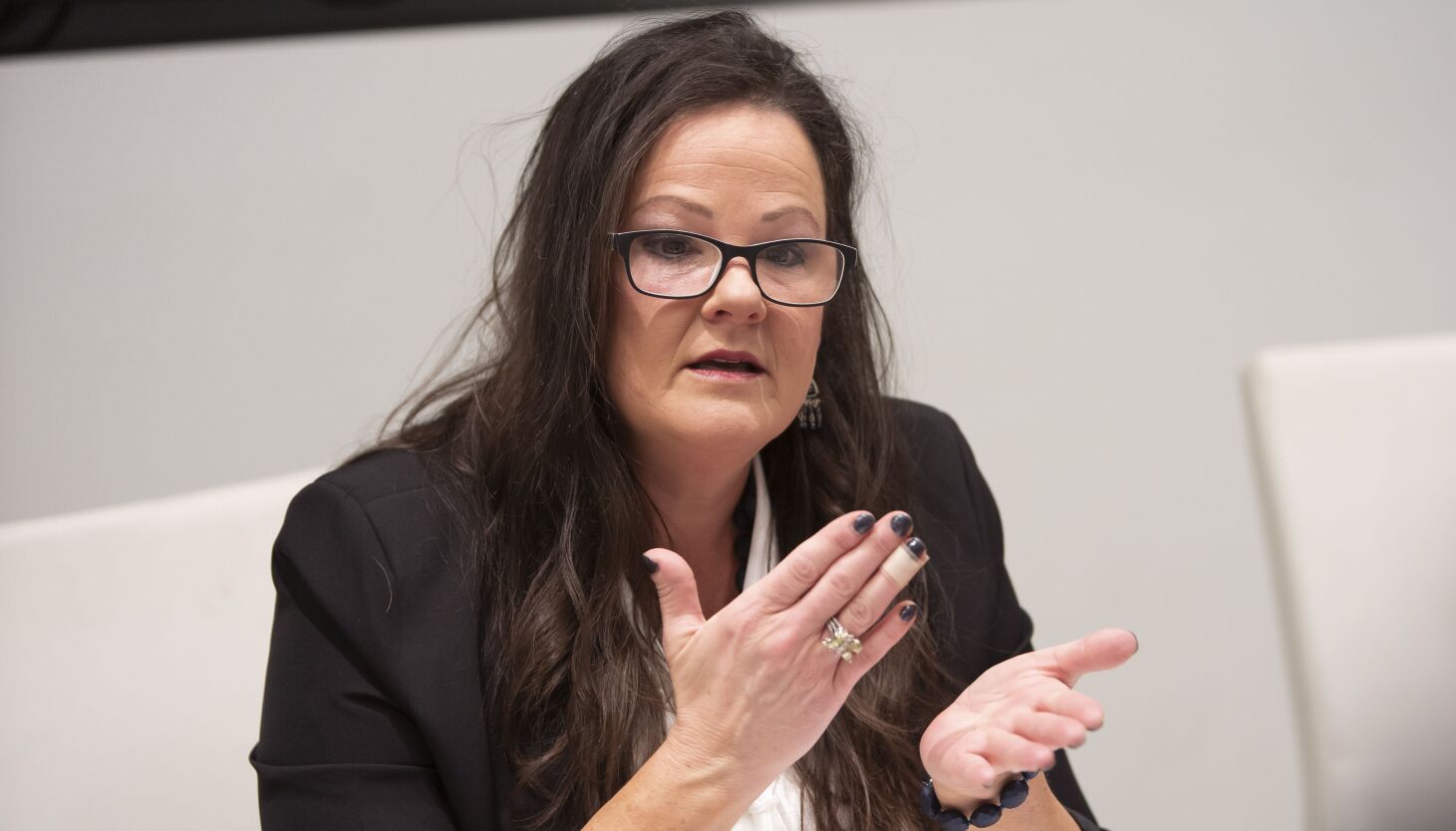 By flouting ethics rules, the tax commissioner is sending the wrong message to taxpayers

If you’ve been waiting for the Cook County Board of Review, which handles tax appeals, to turn into a shining example of transparency and ethics, we have a tip.

The ethics board asked a judge to uphold its decision to fire Thielmann and that Wendt pay a $2,000 fine.

“The fact that the ethics board had to sue is bad news for public confidence in the county government and in government as a whole,” Laurence Msall, president of the Civic Federation, said on Friday.

For payments to be fair, everyone involved in the property tax system must be completely open and transparent. But that’s just not the case.

In typical Cook County political fashion, for example, when Thielmann filled out his job application, he left that question blank, according to the ethics board’s complaint: “Appoint BOR employees [Board of Review] with whom you are familiar or related. If related, please indicate the link.

Maybe it was an oversight. But now Wendt’s wrangling with the ethics board is making the situation worse.

Yes, an elected official may be tempted to hire a relative who can be counted on to do the job. But Cook County’s history of nepotism is more like padding the payroll with unproductive family members. This is why there are anti-nepotism rules.

Wendt, who was elected to represent the council’s first district in 2020, argues that as an elected official she is not bound by county rules. She says she abides by the Board of Review’s looser policy on nepotism, which is a dubious argument. Even if that were true, it still seems inappropriate when elected officials start filling their payrolls with well-paid relatives. Thielmann earns at least $150,000 a year.

In a well-functioning system, the three commissioners of the Board of Review would work harmoniously together to ensure that they all apply the same analyzes of property taxes. But Wendt disagreed with the other two commissioners, Michael Cabonargi and Larry Rogers Jr.

The council should also work closely with the office of assessor Fritz Kaegi. Kaegi has worked to make assessments more transparent and predictable and says a sign of progress is that tax appeals are down 30% from 2018. But Kaegi can only carry the ball so far. We are told that the review board refuses to share data and cooperate with the evaluator. For the system to work, both offices must openly review the same indicators of property value. It doesn’t happen.

As a result, “we have a system that is opaque and difficult for citizens and taxpayers to understand,” Msall said.

It’s an idea that could benefit taxpayers, but it won’t work unless everyone involved commits to transparent and ethical practices.