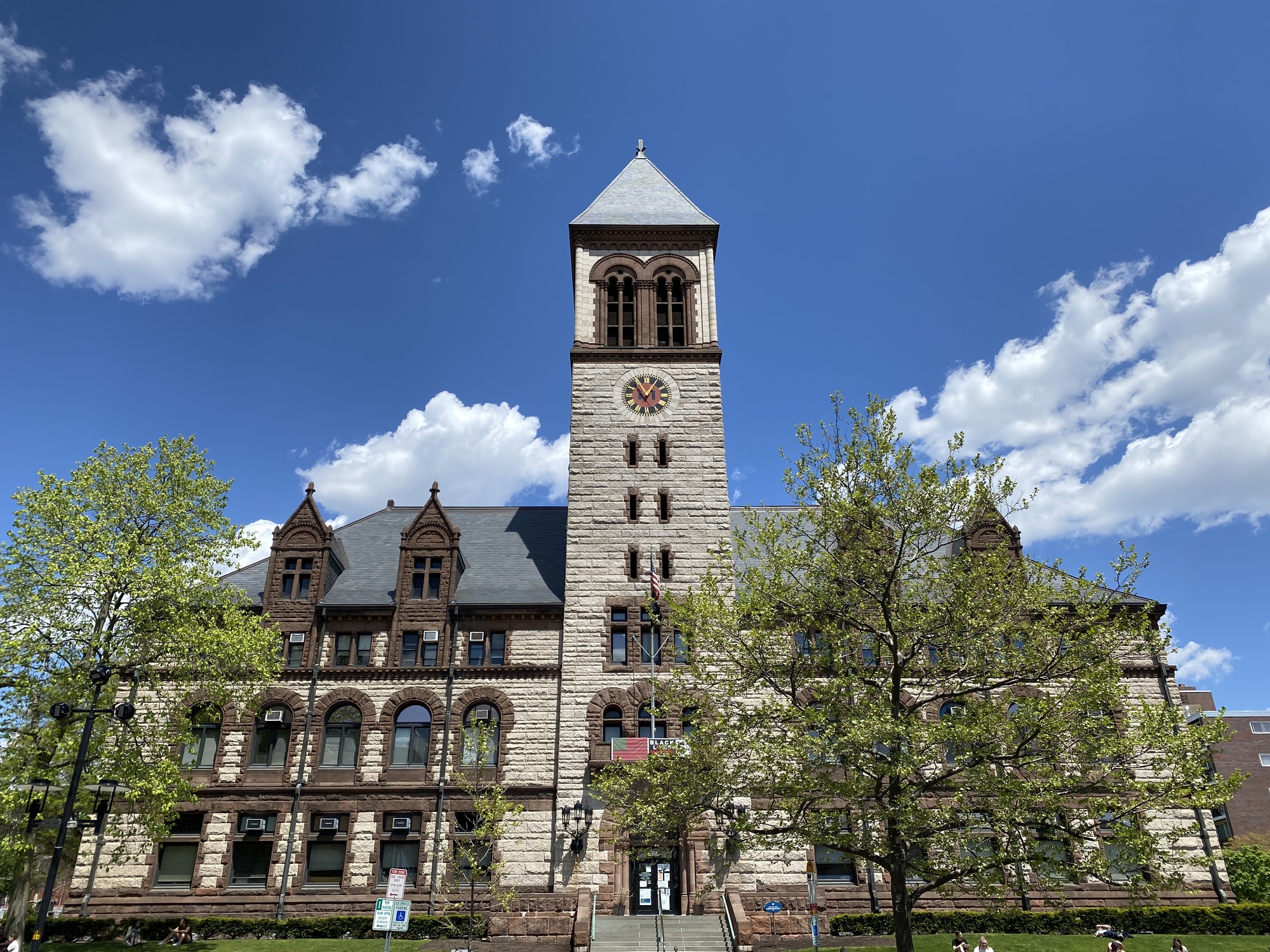 Current City Manager Louis A. DePasquale, who was appointed in September 2016, plans to retire in July. The city council’s selection process for his successor is expected to end in May.

Cambridge operates using a council-manager form of government, which is referred to as “Plan E” in the general laws of the Commonwealth of Massachusetts. While the power to set city policy rests with the city council, the city manager – a professional appointed by the council – is responsible for implementing its vision and overseeing the city budget.

“I think a lot of people just assume that you will elect nine people, including their mayor, and those are the people who make the decisions in the city,” said Alanna M. Mallon, deputy mayor of Cambridge. “Trying to educate residents on the importance of the role of city manager has been what we try to do.”

Mallon, who also serves as chair of the government operations committee, oversees the selection process.

Earlier this month, City Council released an interactive portal via coUrbanize for Cambridge residents and stakeholders to share their preferences for an ideal city manager. The platform also allows stakeholders to post and answer each other’s questions.

The city will also hold a town hall on Wednesday to hear directly from residents.

The public feedback process also includes 20 focus groups, including those for residents with disabilities, homeless residents and small business owners.

“We’re hoping with all these different ways people can tune in,” Mallon said. “Whether they’re sitting on the T, on their way to work, they can quickly give us feedback.”

Mallon said she hopes this year’s selection process will be more “accessible” to Cambridge residents whose voices are less amplified in city government.

“We’re really looking for voices that aren’t normally brought to the table, who are able to engage in ways that they haven’t been able to, because participation has always been a function of privilege,” said Mallon.

“We really wanted to make sure, as a city council, that we democratized the process and made sure it was available, open and accessible to everyone,” she added.

The Council devoted the month of February to public comments. Feedback received from each of these town halls, focus groups and the online portal will be curated and refined by a third-party consulting group – Randi Frank Consulting, LLC – to create the published job description for the town manager.

Once the job description is made public, the consultation group will compile a list of candidates and conduct preliminary interviews. A selection committee – made up of select councillors, Cambridge residents and stakeholders – will continue to interview applicants and choose the finalists.

After a final round of town hall meetings for residents to speak directly with the candidates, Council will vote on the finalist who will become City Manager.

“I am very interested in a city manager who focuses on managing growth, for example, how do we welcome more people to Cambridge? How to make housing more affordable in Cambridge? Azim said. “How do you handle this change, rather than asking if there will be a change.”

Mallon said his personal priorities for the next city manager include tackling inequality and standing up for vulnerable Cambridge residents.

“I think Covid really taught us and showed us how the social safety net just doesn’t exist for many, many, many of our residents,” Mallon said. “We have an opportunity, right now, to really do policy and be reactive to what we’ve seen over the last few years.”

“The city council as a whole sees this as the most important thing we will do this term,” Mallon added.

—Editor Elias J. Schisgall can be reached at [email protected]