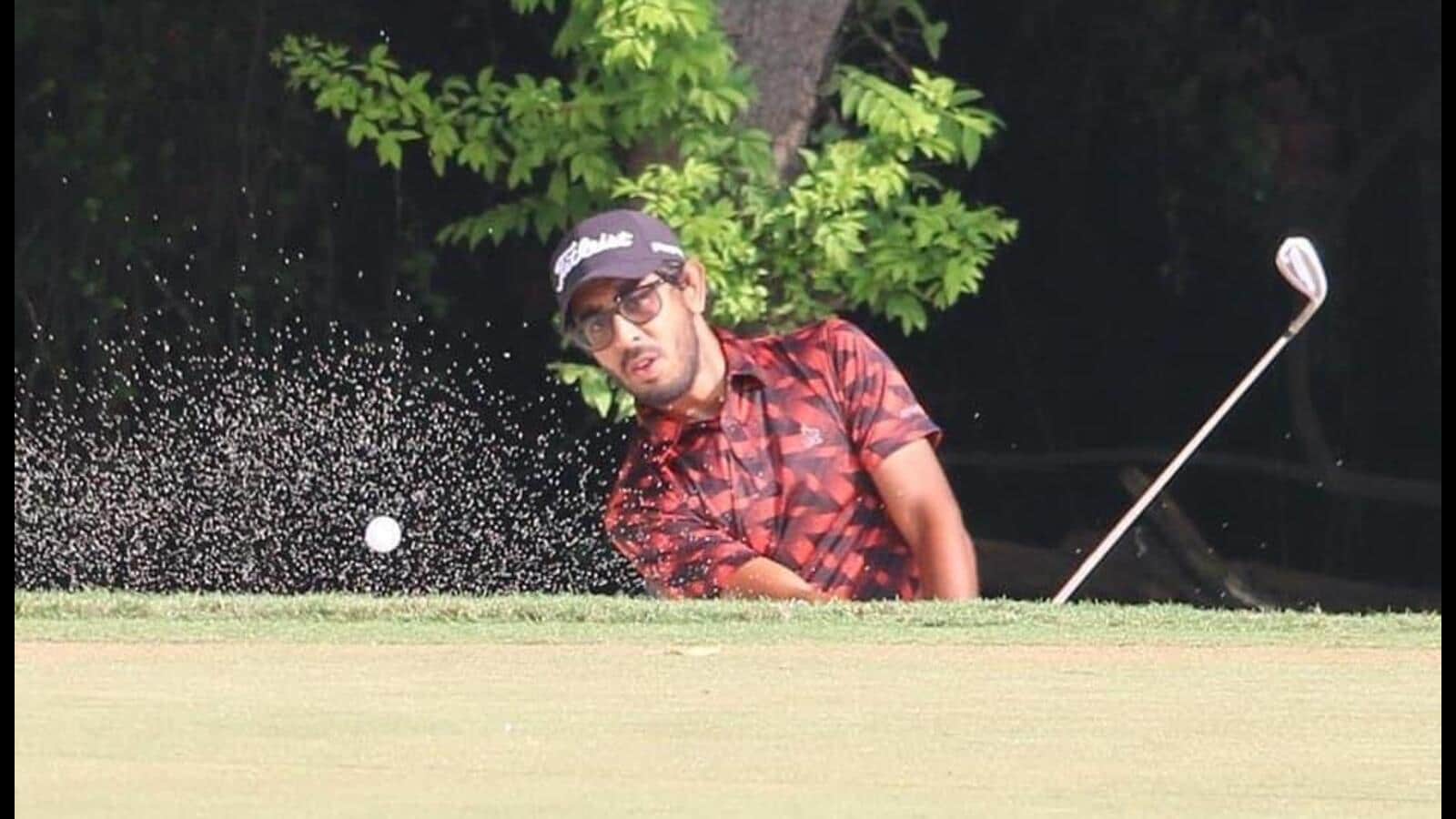 After winning his first PGTI Senior Championship title at Digboi and reaching a career-high 6 in the order of merit a few months ago, Chandigarh golfer Yuvraj Sandhu is very confident ahead of the Gujarat Open which will begin Tuesday in Ahmedabad. The 24-year-old golfer wants to maintain his good form for the PGTI season and make the odds count.

“It was great to win the PGTI Championship title at Digboi and get my hands on the trophy. Now I want to do it often and make it a habit. I had trained hard and worked hard on my skills over the past 45 days with my coach Jesse Grewal and my coach Lovish Choudhary for the coming season I hope to do well at the Gujarat Open and aim for a win It is important that I finish in the top five and that my world ranking is well within the 400 mark to qualify for the Asian Games,” said Sandhu, who is now ranked 512th in the world rankings.

“I think the main reason for last season’s results was basically believing in myself and following my work ethic,” he said, while being pleased with his off-season preparations. The season begins with the Gujarat Golf Championship in Ahmedabad and marks the start of a busy and exciting schedule for the young golfer.

“I will play a few Asian Circuit events starting in March 2022, followed by a majority of PGTI events in April, and then I will play the Asian Circuit. At the end of the year, I plan to test myself in the Japanese Tour Q-School,” added Sandhu, who received praise from legend Jeev Milkha Singh and aces golfers Shubhankar Sharma and Ajeetesh Sandhu after winning his first title at Digboi. .

“When top golfers like them like you, it means a lot. I have followed Shubhankar’s career closely and he has been an inspiration. I want to keep the momentum going and take advantage of the opportunities I have in the season,” said Sandhu, who is delighted to finally see that the Indian golf calendar is back on track and he will be able to play some number of events this season.

However, he is quite disappointed with the cancellation of the Indian Open National Championship due to the pandemic. “The Indian Open has been canceled for the third time. It was very disappointing. Leaving this behind, it will be a busy year, there will be a lot more events than last year, now that we let’s get out of the pandemic, so a lot to look forward to,” he said.