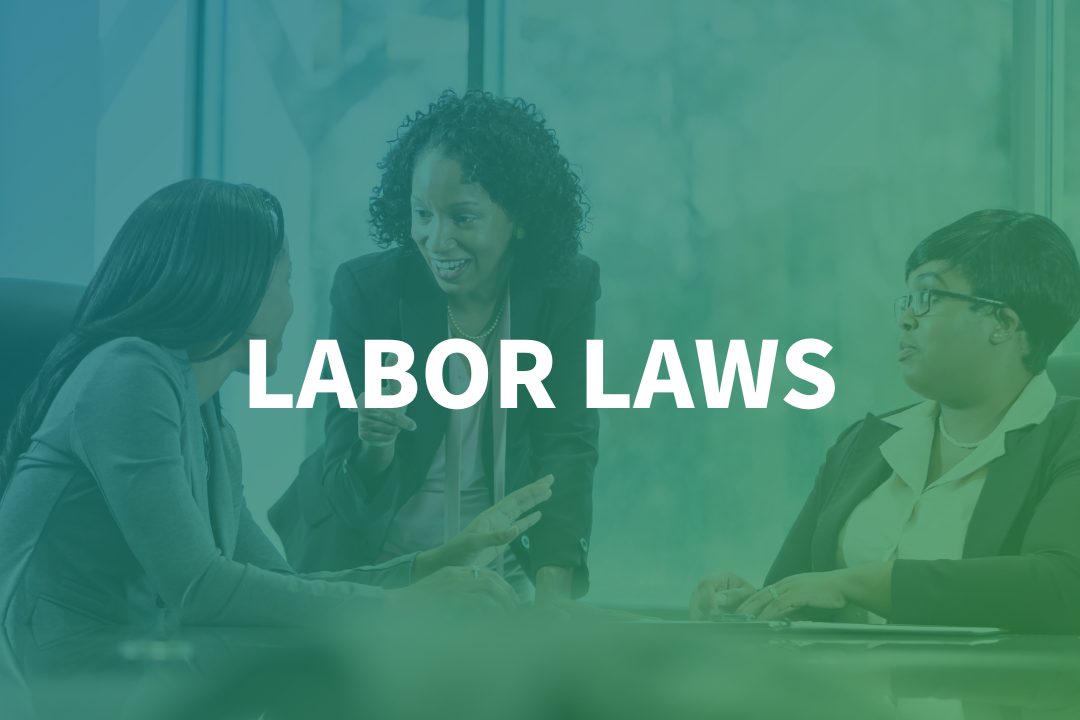 Change an employee’s job title? What the Employment Laws Say

The company Anne works for has gone through many changes since returning after the COVID-19 pandemic. Senior executives have decided to review certain job titles and functions of employees. They feel that the restructuring better reflects current organizational operations and what management expects of workers.

Anne, however, doesn’t see it that way. Now being called a “PR assistant” rather than a “PR representative” feels like a demotion – even though her job responsibilities have actually increased. She wonders what labor law says about an employer changing such things without her consent.

Changes of title under employment at will

The first thing Anne and any other employee in this situation should consider is their type of employment contract. Is the relationship bound by an employment contract, a union contract or a collective agreement? If so, changing an employee’s job description or giving someone a new title could be considered a breach of contract. Employers wishing to make changes involving a unionized or contracted person should first seek legal advice. Any sort of change in working conditions or terms in these cases usually involves approval. It might even require chopping up a whole new document for both parties to sign.

But the majority of modern employment agreements are “at will”. Employment at will means that an employer can terminate an employee with or without notice for any reason. (This, of course, excludes illegal reasons for Termination such as gender or racial discrimination, which we will discuss in a moment). Likewise, an employee has the right to resign for any reason or for no reason.

What at-will employees sometimes don’t realize is that at-will employment also allows an employer to change the job title, rate of pay, hours of work, job duties, benefits, etc. ., as the organization sees fit. If the affected party does not like these changes, they are free to resign at any time. (Two weeks’ notice is a courtesy and not a requirement. However, employers may indicate in their employee handbook the repercussions of failing to give such notice, such as the loss of the possibility of future employment with the organization.)

Speaking of employee manuals, smart employers spell out in theirs what employment at will entails. Many companies face tough choices when it comes to restructuring, downsizing and cutting costs. Thus, employees must recognize the right of the employer to carry out actions in accordance with the needs of the company. Workers like Anne may have an easier time accepting title changes and similar actions when they are told in black and white that such things are well within their employer’s rights.

The concept of employment at will provides employers with great flexibility to change job titles, impose pay cuts or layoffs, and change job descriptions. However, companies cannot implement such things for reasons of retaliation or discrimination.

Employers cannot make changes in retaliation to employees exercising their employment rights. For example, a company could get in trouble for taking actions that look like punishment for whistleblowers or women who report sexual harassment from the human resources department. Moreover, an employer cannot decide that a person who is absent under the Family and medical leave Law (FMLA) will receive a lesser role upon his return.

Similarly, modifications cannot target members of a protected group. Treating individuals or entire groups differently because of their gender, religion, race, sexual orientation, age or disability is a path that can lead to legal and reputational disaster.

Employers should also note that changing a person’s title may provide support in the case of a former employee who claims constructive criticism. In this type of bad ending, the employer does not dismiss the worker but makes the working conditions intolerable so that the employee resigns. With other evidence, a title change could be seen as part of an overall effort to demean or demote a worker to encourage them to quit.

Even though at-will arrangements offer employers a great deal of freedom, companies should proceed with caution when making changes to working conditions, including changing someone’s title. Workers tend to view their job title as a symbolic representation of their value to the company. As with Anne in the opening, moving on can be seen as a demotion. Although an employer may not have intended it in any way, the effect on morale can be significant.

To prevent workers from feeling slighted, discuss potential job title changes with them. Above all, listen to their concerns. You may be able to find a suitable compromise. At the very least, workers will understand the thought process behind the action, which can help with acceptance.

Sometimes employees welcome changes to their job titles. They may view the title change as a badge of merit for taking on greater responsibility or outstanding performance. They may feel like it commands more respect or looks better on a resume.

Employers can also change titles to clarify current positions. Over time, the work someone is doing may look very different from what was listed when they accepted the job offer. Perhaps automation has removed the need for the employee to perform certain tasks. Or maybe the worker gained five major new responsibilities when the company cut someone else’s job. Revising a job description – and possibly creating a new job title – presents a more accurate picture of the role. The description of current tasks and expectations serves as a point of reference for both parties. At the time of the annual review, the document serves as the basis for the evaluation.

Most job descriptions contain a clause about an employee performing additional duties as the employer sees fit. Some employers view this statement as justification for piling on more responsibility without offering a promotion or greater pay. Such a mindset can allow work to be done in the present, but likely at the expense of the future. Employees tend to resent this behavior. Asking too much without a corresponding reward often causes employees to bend.

Especially in times of labor shortages, employers cannot afford to lose their superstars. Sit down with high performing artists. Talk about their contributions and express your appreciation. Together, write a new job description that more accurately reflects the range of their tasks. Also consider changing the job title and increasing salaries to compensate fairly.