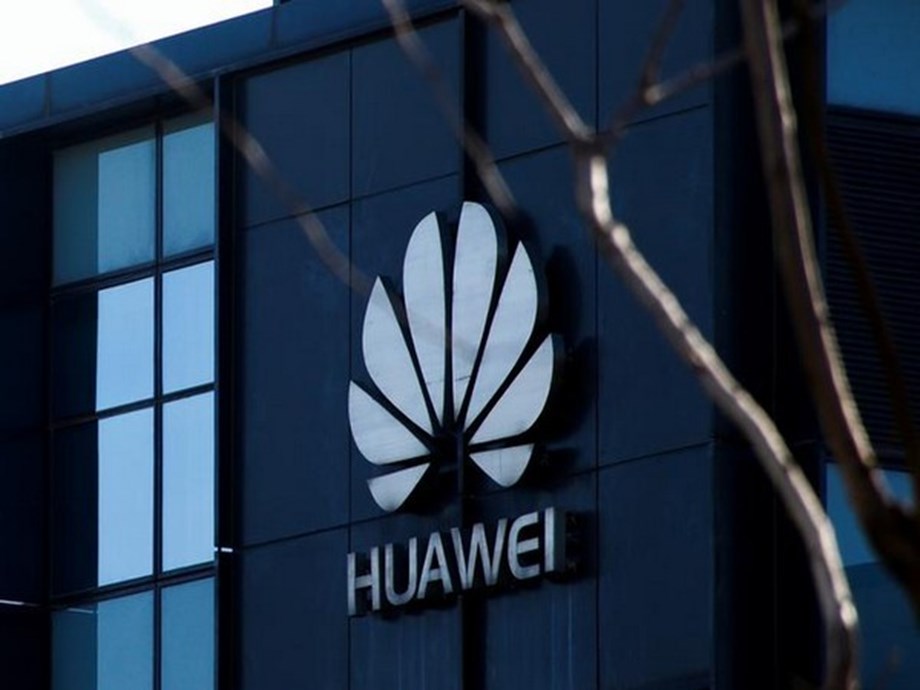 According to reports, the company employed around 90% foreign nationals, in violation of South Africa’s employment equity policy. South Africa has asked a court to impose a fine of 1.5 million rand ($99,151) or 2% of Huawei’s 2020 annual revenue for alleged breaches of the rules, while advising Huawei to comply with the law of the land, according to a press release.

This is the first time the South African government has taken legal action against the Chinese tech giant, which is already facing US sanctions over allegations that the company’s equipment could be used by the Chinese government for espionage purposes. In the case of South Africa, the law of the country, i.e. immigration regulations, provided that Huawei had to employ 60% local South African workforce and only 40% of foreign nationals in the projects.

In addition, an investigation by the department also revealed that at the senior management level, Huawei has five employees, and all five (100%) are foreign nationals. While Huawei intends to maintain this number for the next two years, the company also intends to increase the number of foreigners at senior management level. Currently, out of a total of 71 employees in managerial positions, 27 (38%) are foreign nationals.

This is not an isolated case, Chinese companies operating in Africa are often accused of violating international labor standards and not respecting national labor laws. China, as a funder, retains control of development projects throughout the implementation phase, using Chinese contractors and labor. This causes much consternation and discontent in African countries, which host Chinese-assisted projects. In addition to the above, the South African Department of Labor has also cracked down on a small Chinese company on allegations of poor working conditions and human trafficking at its Johannesburg factory. This case is still before the courts. Although working conditions in Chinese companies in Africa differ from sector to sector, there are some common trends such as strained labor relations, hostile attitudes of Chinese employers towards trade unions, violations of workers’ rights workers, compulsory unpaid overtime, lack of toilets at work sites, poor working conditions and unfair labor practices.

In Malawi, for example, a number of workers in Chinese manufacturing companies had to work long periods without protective equipment. Similar labor rights violations, including lack of sick leave and lack of maternity pay, are seen in South Africa, Nigeria, Angola and Kenya. A study by Human Rights Watch (HRW) also revealed human rights abuses at four Chinese mining companies in Zambia. Studies suggest that Chinese development projects, unlike the projects of other major development partners, discourage the involvement of trade unions in the local area. The labor practices of Chinese companies have also been found to breed abuse through casualization of work, low pay, and a general lack of respect for workplace safety. African countries are quickly disenchanted with the Chinese method of implementing projects. While there are other sources of funding available, the current mood in Africa seems to favor these options. (ANI)

A look back at Green’s time with Duke’s basketball program | News, Sports, Jobs