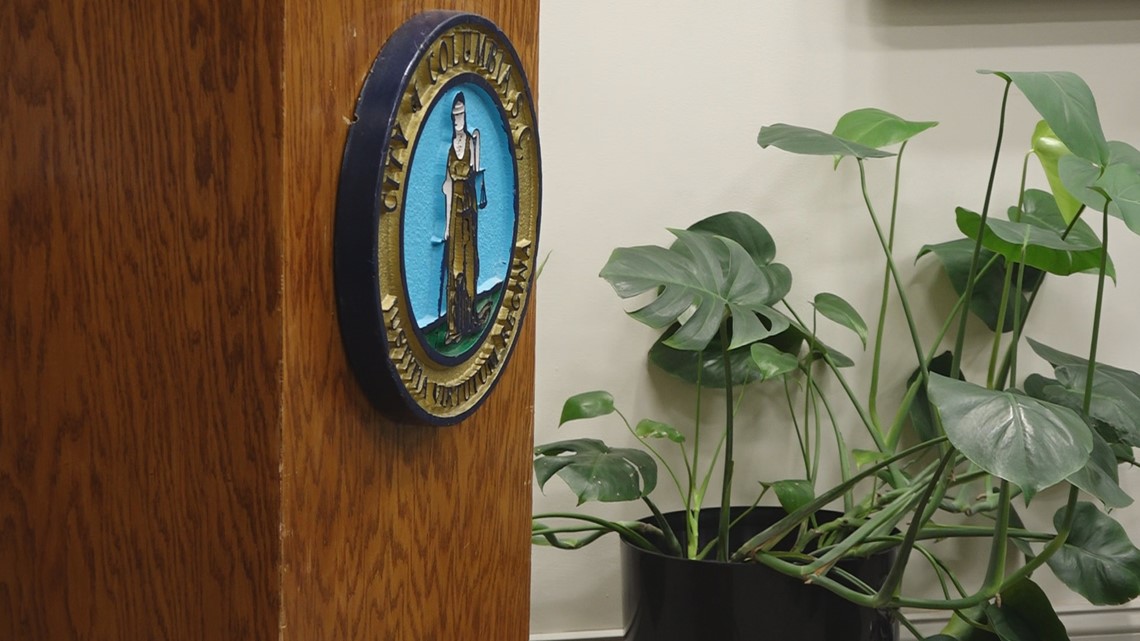 COLUMBIA, SC — Governor Henry McMaster issued a statement last week on the crackdown on South Carolina’s bail slaves. The purpose is to track people who follow suspects in criminal cases.

The Columbia City Council is seeking to join in the accountability of bail serfs.

“We have to make people who do bad things in Colombia fear the consequences of those bad things,” Taylor said.

But bail slaves say it’s not in their job description.

“Our job is not to monitor what they do on a day-to-day basis. Our job is to make it look good,” said ABC Bonding co-owner Edith Anna White.

RELATED: Man accused of rape released from prison for attempted rape after failing to appear in court

White and others in his profession attended a meeting of Columbia’s public safety committee on Tuesday. They were there to better understand the city’s plan to impose tougher restrictions on people in its industry.

During the meeting, City Chief Judge Jess Mangum explained that the city should consult state-level law to establish rules to regulate bonded slaves.

“I think estretion is definitely a path that we, the court, should definitely pursue, and we can work with the city attorney’s office to understand that process,” Mangum said.

Regardless of decisions at the state or city level, White said change was needed.

“That mandate, that question, that order, it was to wake us up because not everyone is doing what they’re supposed to do.”

At the end of the meeting, the committee decided not to continue the discussion until the city attorney could give his opinion on the matter.