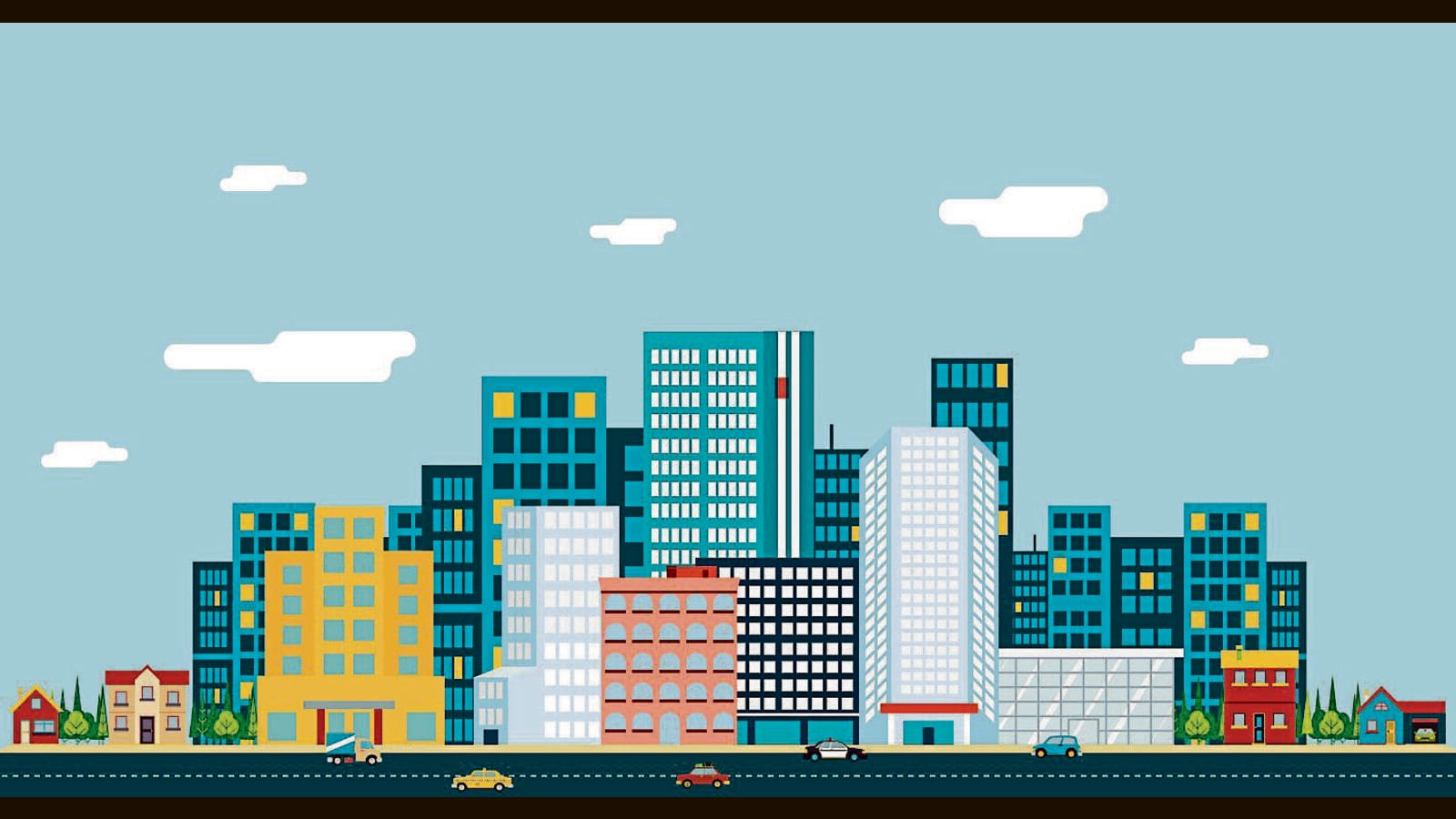 The Supreme Court has given the Chandigarh Administration and the Ministry of Home Affairs (MHA) three months to decide whether to allow the conversion of commercial and industrial leasehold properties to freehold.

On August 29, the Supreme Court had summoned Union Home Secretary Ajay Kumar Bhalla to appear in court on September 16 if a decision on the matter was not made.

After Bhalla’s summons, UT Administrator Banwarilal Purohit held a press conference on September 6, announcing that the decision was within the purview of UT and would be taken soon.

Later, Purohit sent UT adviser Dharam Pal to Delhi to discuss the issue, but consensus could not be reached and the MHA opted to seek waiver of personal appearance from the Minister of Home Affairs during the meeting. September 16 hearing.

“This is a major policy decision, the matter is being considered by MHA in accordance with established legal process and consultation with all relevant stakeholders,” MHA said in court, asking for an additional three months to review the case, which was eventually cleared.

Chandigarh has 6,621 commercial land and 1,451 industrial land on lease, which allows occupation for a limited period, mostly 99 years, with government agencies holding the property rights. In addition to the legal complications, grantees find it difficult to sell and buy, and raise a mortgage when needed, issues not normally associated with freehold properties where the grantee is the beneficial owner.

Earlier in July, UT had put the onus on the Center for delay in making a decision on the matter. UT first sent the conversion proposal to MHA in April 2021 modeled on the 1996 residential policy. Subsequently, it even sent four reminders to MHA, but a decision was still pending, it said. UT in court.

In September last year, the Supreme Court ordered the administration to set up a committee to review and streamline the processes for sanctioning transfers, granting certificates of occupancy, certificates of no objection and other citizen-centric requirements, including the calculation of unearned profit under the 1973 or 2007 Rules.

The litigation before the SC was taken up by the Probate Office against a consumer court order in which he was sanctioned on the complaint of a resident of the city on a matter related to the authorization of conversion of a freehold leasehold property.

The court had ordered that the committee submit its report to the UT administrator and administration. Pursuant to the Order, the Administrator constituted the Committee on October 5, 2021.

The committee made the first set of recommendations in February and submitted the second set of suggestions recently in July. Several ownership amendments have been made since the first set of recommendations, and UT has submitted four reports on action taken in March, April, May and July to SC, while blaming the Center for the delay in resolving the issue. some key issues. problems.