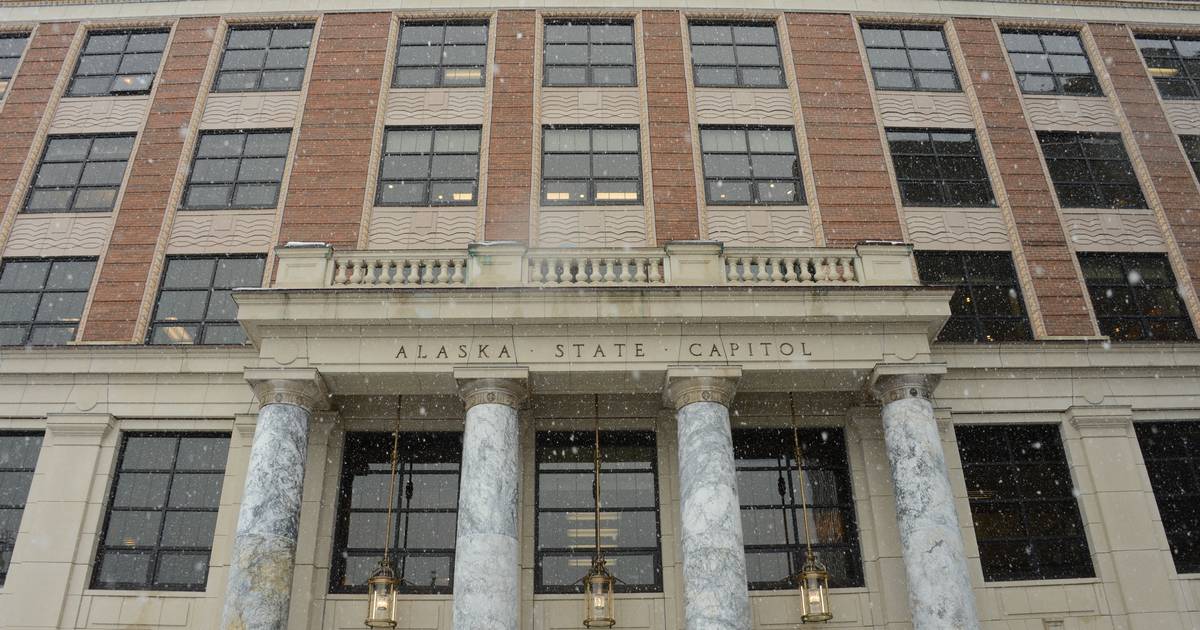 Dozens of Alaskan government officials have jobs outside. Here’s what they do and how much they earn.

The documents are key to understanding whether the individuals who filed them might have any conflicts of interest that overlap with their official duties.

The annual deadline for reports is mid-March. We’ve reviewed hundreds of documents so you don’t have to, and we’ve highlighted some of the most interesting sections below. (We have published the complete PDFs in a searchable database here.)

• Jeremy Price, chairman of the Alaska Oil and Gas Conservation Commission, which is charged with preventing waste and otherwise regulating Alaska’s oil industry, reported that oil company Hilcorp last year paid its entry into a charity golf tournament worth between $250 and $1,000. Price, in a prepared statement, said he had sought and received ethics approval before participating, but now plans to donate the full value of his participation to the scholarship fund that benefits the tournament. .

• Marcus Frampton, the chief investment officer of Alaska Permanent Fund Corp., has received between $40,000 and $100,000 in fees as a director of Australian biotechnology company Nyrada, Inc. and the American maker of Medical Equipment Scientific Industries, Inc. Frampton also controls Falcon Juneau, LLC, an investment partnership, according to its financial disclosure and supplemental filings with the United States Securities and Exchange Commission.

• Dave Donley, the Deputy Commissioner of the Department of Administration, reported between $20,000 and $50,000 in outside income from his work at the Anchorage family law firm Eschbacher & Eschbacher. Donley, who earns a six-figure state salary, also reported between $20,000 and $50,000 in earnings from his job as a member of the Anchorage school board.

• Fish board member Marit Carlson-Van Dort reported income between $20,000 and $50,000 from the sale of stock options she earned while she worked several years ago for the company seeking to develop the Pebble project. She no longer works for the company.

• Bethel Democratic Sen. Lyman Hoffman said income of $200,000 to $500,000 from a woman named Heather Fonseca during his disclosure, but he did not say what he did to earn money money.

• Kim Kovol, a special assistant to Governor Mike Dunleavy, earned between $10,000 and $20,000 sewing masks and other crafts for her company Ice Diva Designs, LLC.

• Sitka Democratic Rep. Jonathan Kreiss-Tomkins brought in between $100,000 and $200,000 in income from consulting work on “climate tech, economic development and federal policy” for The Boardroom, the firm of coworking based in Anchorage.

• Tyler Sachtleben, former special assistant to Gov. Mike Dunleavy, who has since taken a job with the Anchorage Health Department, said he earns $5,000 to $10,000 from the conservative activist group Club for Growth. The job took place for at least a month while he worked in Dunleavy’s office, according to Sachtleben’s disclosure; this involved “legislative analysis” for the Club for Growth’s state scorecard.

• Anchorage Democratic Rep. Chris Tuck reported between $500,000 and $1 million in construction revenue for STG Inc., a subsidiary of Calista Corp.

• Glen Klinkhart, who runs the Office of Alcohol and Marijuana Control, also brought in between $2,000 and $5,000 for 14 hours of work as an expert witness for an Anchorage law firm, Clayton and Diemer; he also claimed 16 hours of work for the Palmer Police Department and an income of $2,000 to $5,000 from his work as an adjunct professor at the University of Alaska in Anchorage.

• Charles Collins, who earns more than $100,000 a year as director of the Workers’ Compensation Division, received between $20,000 and $50,000 in earnings last year from a Juneau-based housing, Wright Services, where he works on a part-time project. manager.

• Sharla Mylar, the Law Department’s legislative liaison, attended a retreat sponsored by Alliance Defending Freedom, the conservative Christian advocacy group, where the group covered food, accommodation and a flight worth between $1,000 and $2,000.

• Alaska Supreme Court Justice Dario Borghesan received between $2,000 and $5,000 from the sale of a used car.

• The wife of Environmental Conservation Commissioner Jason Brune earns between $100,000 and $200,000 for her job as safety program coordinator for Alyeska Pipeline Service Co., which operates the Trans-Alaska Pipeline.

• Republican Representative Nikiski Ben Carpenter’s peony farm generated between $20,000 and $50,000 in revenue for him last year.

• Joey Merrick, labor leader and husband of Republican Eagle River Representative Kelly Merrick, received between $10,000 and $20,000 in income by renting his car on Turo.

The end: How Dunedin City Council waited out the anti-warrant protest