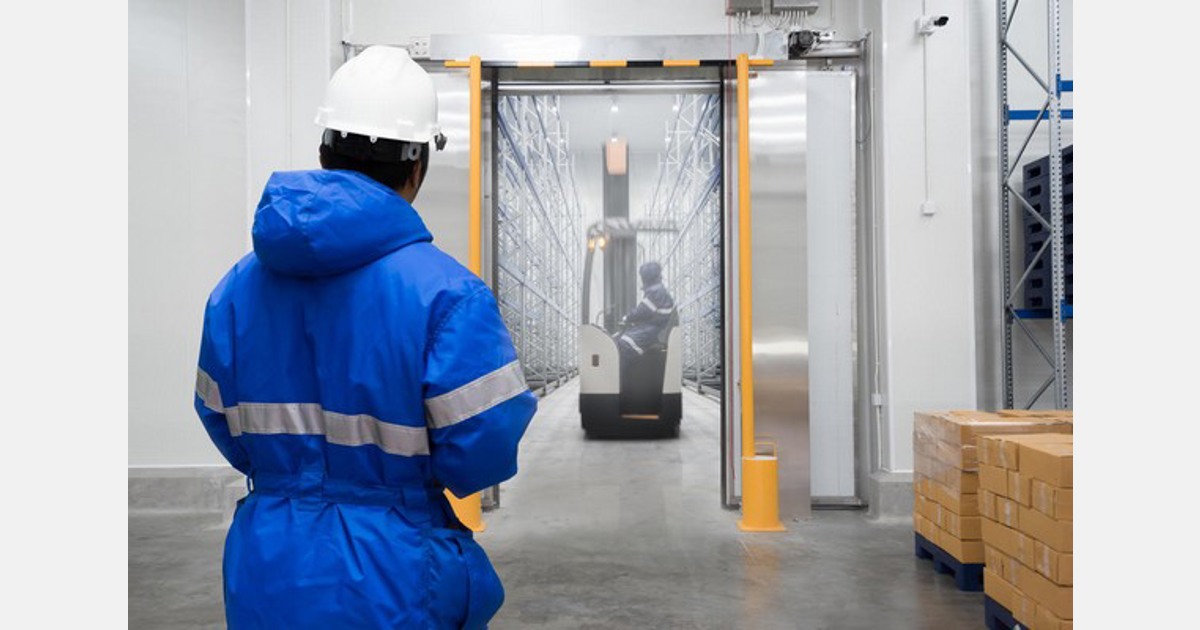 In August, electricity prices in Spain recorded a meteoric increase, reaching € 105.12 / MWh (as of August 28, 2021), which represents an increase of € 11.62 / MWh compared to previous forecasts. Prices in August 2021 were historically high; the same as in April 2021. The increases observed on certain days and times of the day are unsustainable, according to the secretary general of the Spanish Association of Cold Storage, Logistics and Distribution (Aldefe), Marcos Badenes.

It represents 40% of costs
For his part, Aldefe President Julián Corriá said: “The cost of electricity is vital to our livelihood. For a company dedicated to cold storage, electricity represents around 40% of its operating costs and, moreover, the taxation related to energy is very high and we are excluded by the CNAE from aid to reduce the energy consumption. electricity tax. In addition, we do not receive direct aid for energy efficiency, because the Administration, I insist, does not see us as an industry, when we transport and store thousands of tons of food and other products. perishable every day, which is essential for the well-being of the population. “

During the year 2021, there was a 35% increase in the total cost of electricity, and from June 2021 the prices of what are commonly known as tolls increased by 7% compared to the average for previous years.

“On June 1, our companies assumed an increase in toll prices that was not expected, and now the market surprises us with new increases that had not been announced either, nor in the energy market. , nor by our sales department. The worst part is we don’t know how long this is going to continue. “

“This is a very serious problem for companies, because contracts have been made with customers at certain prices and now the costs are increasing without us being able to pass them on to third parties, resulting in losses which pose a threat to them. businesses and employment. “

US airstrikes “killed at least 22,000 civilians” in Middle East and Africa in 20 years