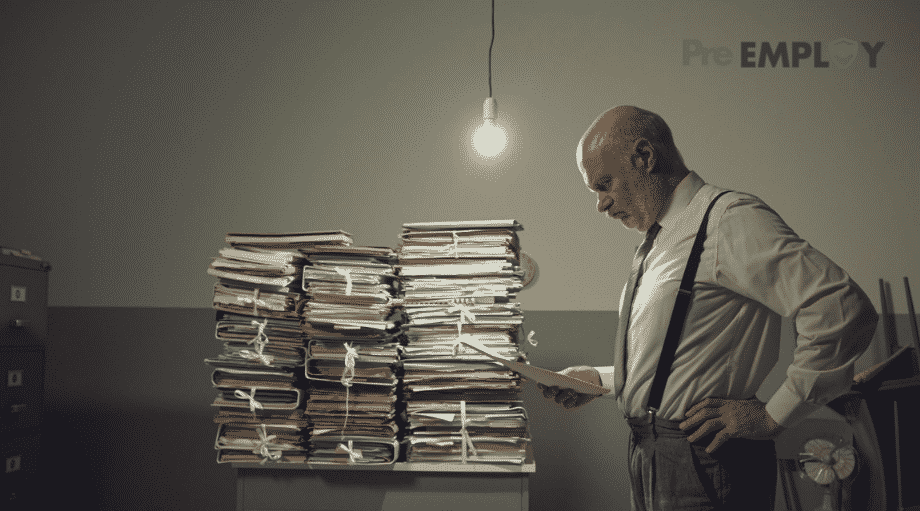 A California appeals court ruled that employers could be forced to pay more overtime than employees earned if their records were insufficient. The court was recently faced with the case of an employer who did not have a record of the hours worked by an employee or the payments made. As a result, the trial court used the employee’s records to calculate unpaid overtime despite proof that it was inaccurate and would result in a larger payment than that earned. The Court of Appeal upheld this judgment, ruling that when an employer does not keep proper employment records, the resulting consequences should fall on the employer.

In this case, the plaintiff worked in a tile and flooring store as a full-time employee from 2016. The employee’s responsibilities were to clean the warehouse, receive the cargo, deliver on construction sites and to help customers make their choices. The employee regularly worked 8 to 6 Monday to Friday and 9 to 5 Saturday.

According to the claimant, they were initially paid $ 120 per day and received a 3% commission for each sale. This commission was apparently reduced to 1.5% later, towards the end of 2017, before being reduced at one point. The claimant also stated that his daily salary was increased to $ 150 per day at an unspecified time. In addition, from March 19, 2018, the employee began to work only part of the Saturdays of a month.

Without any other case to work from, the trial court simply took the employee’s estimate that he had worked an average of 18 hours overtime during the time he was working 6 days a week and 14 hours on average afterwards. the time he stopped working every Saturday. Using this information, the court divided the employee’s weekly paychecks by 40 to find a regular rate of pay for the employee.

The trial court then found that the plaintiff owed $ 99,394, of which $ 42,792 was unpaid overtime compensation. The employer appealed against this decision arguing that the means used by the court to calculate the employee’s regular salary and, therefore, overtime pay were incorrect. The employer claimed that by not isolating the commissions and dividing them by the number of hours worked, the employee’s regular salary would be inflated.

The employee countered this argument by pointing to the lack of records of commissions and hours worked, making such a calculation impossible. The court of appeal accepted and upheld the sentence of the court of first instance. The appeals court ruled that when an employer does not keep proper employment records, imprecise evidence from an employee can be used as a basis for establishing damages.

Horoscope Today January 24, 2022: Pisces will have job opportunities, know other…