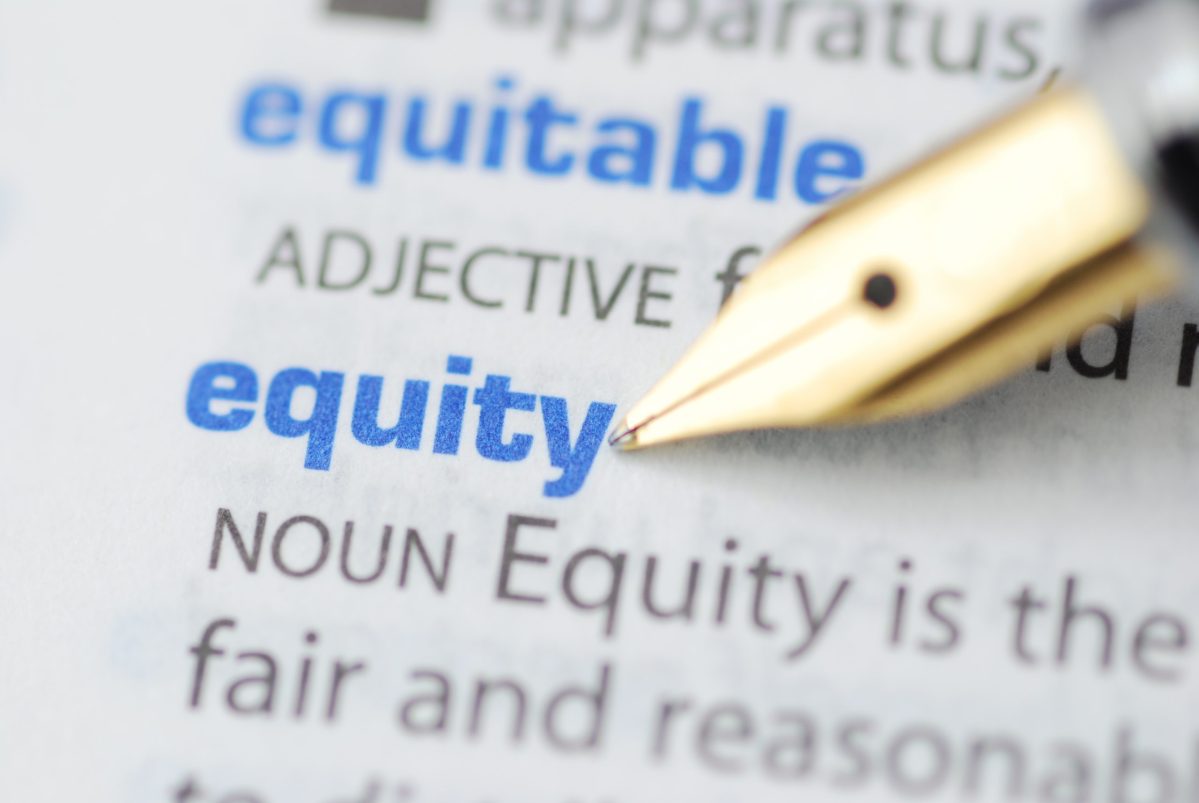 A public meeting to review and approve changes to Montana’s code of ethics for teachers became a flashpoint for debate about diversity and racially-based education in public schools on Wednesday.

At a state Certification Standards and Practices Advisory Council (CSPAC) hearing, members gathered public comment on a proposal to remove a line in Montana’s code of ethics for professional educators stating that an ethical educator “understands and respects diversity” and replaces it with “demonstrates an understanding of equity and inclusion in education and respects human diversity”. The word “fairness” quickly drew criticism from more than a dozen members of the public, Governor Greg Gianforte and Superintendent of Public Instruction Elsie Arntzen, both Republicans.

Opponents of the change, which CSPAC eventually approved in a unanimous vote, claimed the word “equity” would erode education standards by urging teachers to seek equal outcomes for all students. Several speakers also invoked one of the most controversial contemporary topics in education, suggesting without elaboration that change could lead to teaching critical race theory in Montana schools.

Among those testifying in opposition was Dennison Rivera, director of communications for Arntzen, who said he was speaking not in his official role with the Office of Public Instruction, but as a citizen and president Young Republicans from Montana. Rivera, who was raised by Honduran and Colombian parents, said he was tired of people “seeing me as marginalized or oppressed” and suggested that some white Montanese are “trying to make everything politically correct” because they are “ashamed of being white”.

“Let’s be honest, this principle here is a component of critical race theory that is banned in Montana and violates federal and state law because it’s discriminatory,” Rivera said of the proposed equity language. “Diversity creates inequality when you favor people based on their race, gender or religion over others. Also, equity eliminates diversity when you eliminate any socialization differences, such as boys and girls. It makes no sense to include conflicting standards in your code of ethics.

CSPAC President Kerry Elder noted several times during the meeting that the words “equity” and “inclusion” have specific historical definitions in educational contexts. The first, he said, arose in the early 2000s out of an effort to increase student performance and close longstanding achievement gaps. The latter, he continued, has been around for even longer and is directly concerned with providing specific accommodations for individual students. Montana Federation of Public Employees President Amanda Curtis, whose organization represents teachers and staff in public schools, echoed that stance, reciting an email sent to her by a pro-pro-government educator. change.

“Fairness is the quality of being fair and impartial,” Curtis read. “Good teachers must consistently demonstrate fairness and fairness with their colleagues, students, and other stakeholders, rather than ascribing some sort of implicit, divisive meaning to the word fairness.”

Gianforte took the opposite view on Tuesday. In a letter to CSPAC, he defined “fairness” based on a statement made by Vice President Kamala Harris in November 2020, quoting her as saying, “Fair treatment means we all end up on the same place.” Gianforte wrote that adding this principle to teachers’ codes of ethics could have “disastrous consequences for our students,” saying recent reviews of student performance standards in other states were made “in the name of equity”.

“I do not wish to see Montana public schools fall into the traps of promoting a political agenda, in the name of equity, that undermines opportunities for our students,” Gianforte wrote. “It would do a disservice to the students who should and must come first.”

Gianforte’s testimony also highlighted disagreement over another definition: the role of CSPAC itself. The governor’s letter, read aloud Wednesday by his education policy adviser, Dylan Klapmeier, claimed that changing the ethics code is a “political decision” that falls within the purview of the Montana Board of Public Education. This position was shared by Arntzen both during her testimony in person and in a letter she sent to the board on Wednesday.

“CSPAC’s purpose is for advisory purposes only and is not a decision-making authority,” Arntzen wrote. “I believe we need to make it clear that the authority of this board is to report to the Board of Public Education.”

As noted on its website, CSPAC is an advisory board of seven Montana educators, appointed by the school board, who conduct research and provide policy recommendations to the board. And Council on Public Education Executive Director McCall Flynn confirmed to the Montana Free Press on Wednesday that authority over the code of ethics rests with CSPAC, not the council. It’s an ambitious document, Flynn said, outlining the qualities CSPAC considers fundamental to an ethical educator. It is not state policy and has no enforcement weight.

“That’s how you should behave when you’re working with students, when you’re in the community,” Flynn said. “You will see that there are all sorts of different criteria that explain how one should act as an educator.”

CSPAC Chairman Elder told Klapmeier on Wednesday, rebutting Gianforte’s assessment of the council’s authority and asking Klapmeier to inform the governor that CSPAC is an advisory council that does not deal with political issues. and that the code of ethics is “purely ambitious”.

“It’s a goal,” Elder said. “It’s a vision of what…a professional educator will look like in the classroom.”

Following the board’s approval of equity language and other changes, Gianforte doubled down, repeating in a statement that CSPAC “does not have the legal authority to set policy.” He called on the Board of Public Education to “right this politically motivated wrong”.

“This morning’s CSPAC decision puts an extreme political agenda before students in Montana,” Gianforte said. “As we have seen across the country, the promotion of educational equity, or the idea that all students end up in the same place with equal results, undermines students’ educational opportunities. Instead, schools in Montana should promote equality in education, the idea that every student should have equal opportunity to learn, grow, and reach their full potential. CSPAC’s decision undermines equal opportunity for students.

For more than two decades, the Office of Public Instruction has distributed the Professional Educators’ Code of Ethics alongside the licenses it issues to educators in Montana. Arntzen said during his testimony Wednesday that the board does not have the power to compel him to continue this practice. Rob Watson, CSPAC member and superintendent of Missoula County Public Schools, said he understands Arntzen has no obligation to share the code.

“If she decides or if the Office of Public Instruction decides not to include this document, I would be disappointed,” Watson said. “But I will continue to pass this document along to the 800 teachers who work for Missoula County Public Schools.”

Voter access for tribal members has been a common thread in the 2021 Legislature’s deliberations on a slate of new election laws. Today, the nonprofit Western Native Voice navigates an altered statutory landscape with digital kiosks and legal repositories.

The workload of host families in the spotlight

State lawmakers are trying to figure out how child protection investigations, family court involvement and parental drug use may have contributed to a 115% increase in the number of minors in foster care hosting between 2010 and 2019.

Data presented by the state broadband office indicates that two-thirds of addresses in Montana have current or pending 100 Mbps service. Private internet service providers who want to reach underserved areas can apply for help from a $266 million fund.

Demonstration in Parliament: police arrest 120 people in an attempt to control the occupation