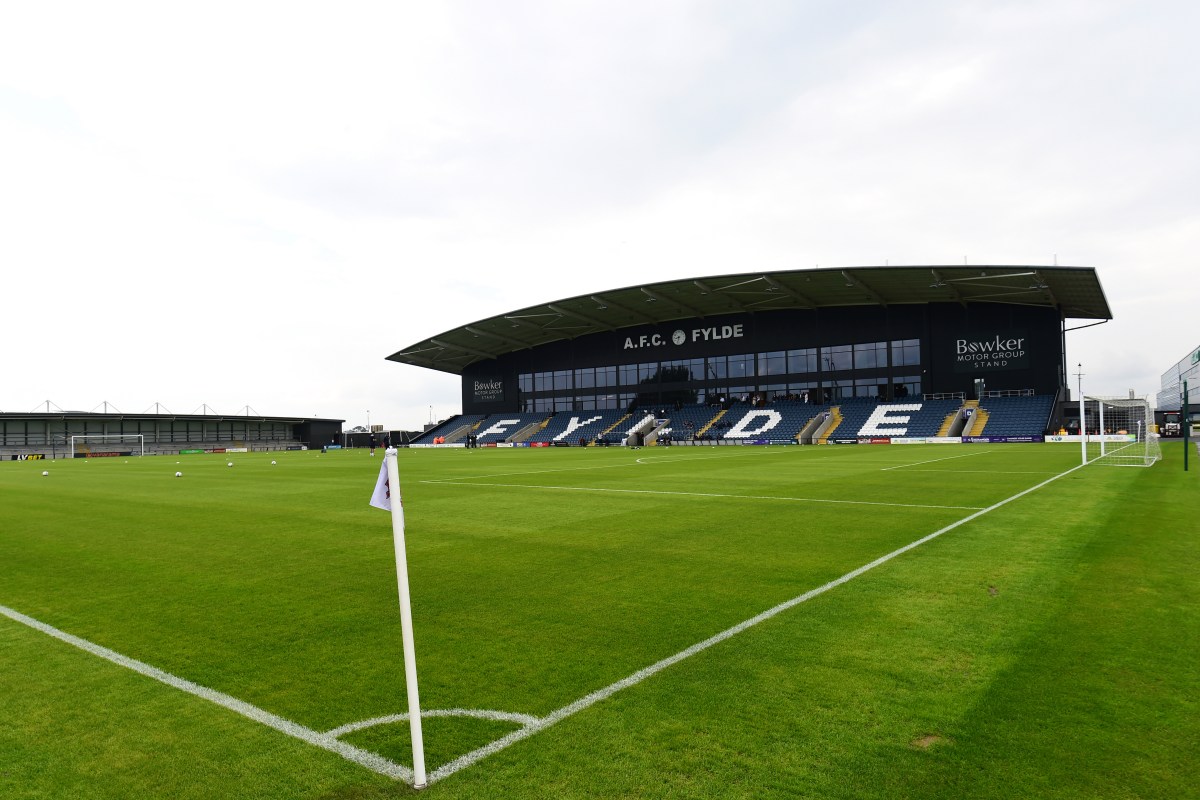 A FOOTBALL club sparked fury with a job posting telling applicants not to apply if they “have to pick up kids from school.”

The Wesham, Lancashire-based non-league AFC Fylde has been called “disgusting” for the “stale” opinion for the post of general manager.

The club, in the sixth level of English football, wants its new recruit to work alongside the director of football and report directly to the president.

But the job description emphasizes that they want someone who “doesn’t need a work-life balance” or who has to “pick the kids up from school twice a week at 3:30 p.m.”

He also asks any potential “inhabitant of office” not to bother to send his CV.

It quickly sparked a social media outage, with many calling the club “discriminatory” and describing the announcement as “a great personal goal.”

One person said on Twitter: “I am absolutely disgusted by this job posting” while another said: “I always lift my jaw after reading it.”

A third posted: “It’s pretty annoying to think that whoever wrote this obviously thought it was an acceptable thing to say.

“The fact that the job site deemed it ‘ok’ to post is also quite scary. Disgusting on both sides.”

While another commented: â€œSo basically anyone who wants a balanced life or has kids is not able to work hard in the modern workplace.

Elsewhere, one person joked that the club’s recruiting team from the Northern National League could now “ironically be looking for a new job”.

Another accused them of “indirect sex discrimination” with the “absurd” publication.

The full job posting, which has now been withdrawn, read: “This is a ‘practical role’ and requires practical leadership from the front, so the ‘delegates’ and ‘the’ employees of office “do not apply.

â€œIf it is not already obvious, we are not a Premiership club and therefore every penny and every fan should be fought and respected.

â€œYou will have to be proactive in your approach to everything.

â€œWe work hard at Fylde, so again, don’t apply if you’re looking for ‘work-life balance’ or need to pick the kids up from school twice a week at 3:30 pm.

“You will need to live close to the club and immerse yourself in the local community at all levels.”