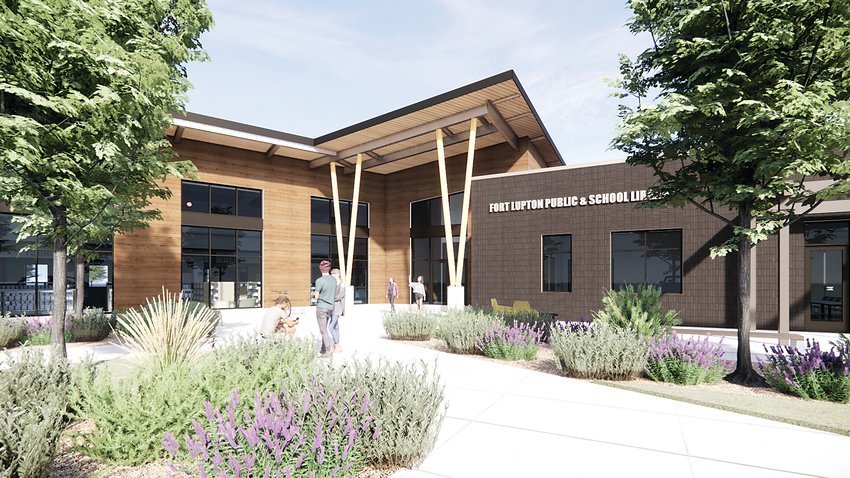 There could be a new tax on the way for liquor stores, breweries, lodging and entertainment venues, and any place that serves beer and wine.

City Clerk Mari Pena presented the concept to a Fort Lupton City Council business meeting Nov. 8. She plans to present the cost figures to the board at its meeting on Tuesday, December 6. She also asked to match the deadline with this new tax with the renewal date of the company’s licenses.

“Every owner calls about the license fee,” Pena told the board. “I would like to date the occupation at the same time as the renewal.”

She called it more of a royalty than a tax.

“It’s the price of doing business,” she told the council.

No decision was made due to the format of the meeting.

According to library manager Thomas Samblanet, bids for new furniture and shelving for the soon-to-be-relocated Fort Lupton Public and School Library have been under budget.

The library board accepted five bids for new furniture. Three of the companies did not have access to all of the items on the board’s list. Office space did. The board also accepted two shelving offers. We didn’t provide everything the council wanted. The other, Shelf Image, did.

The board approved the library’s new location in April.

Who runs the company and who has what responsibilities remains to be determined.