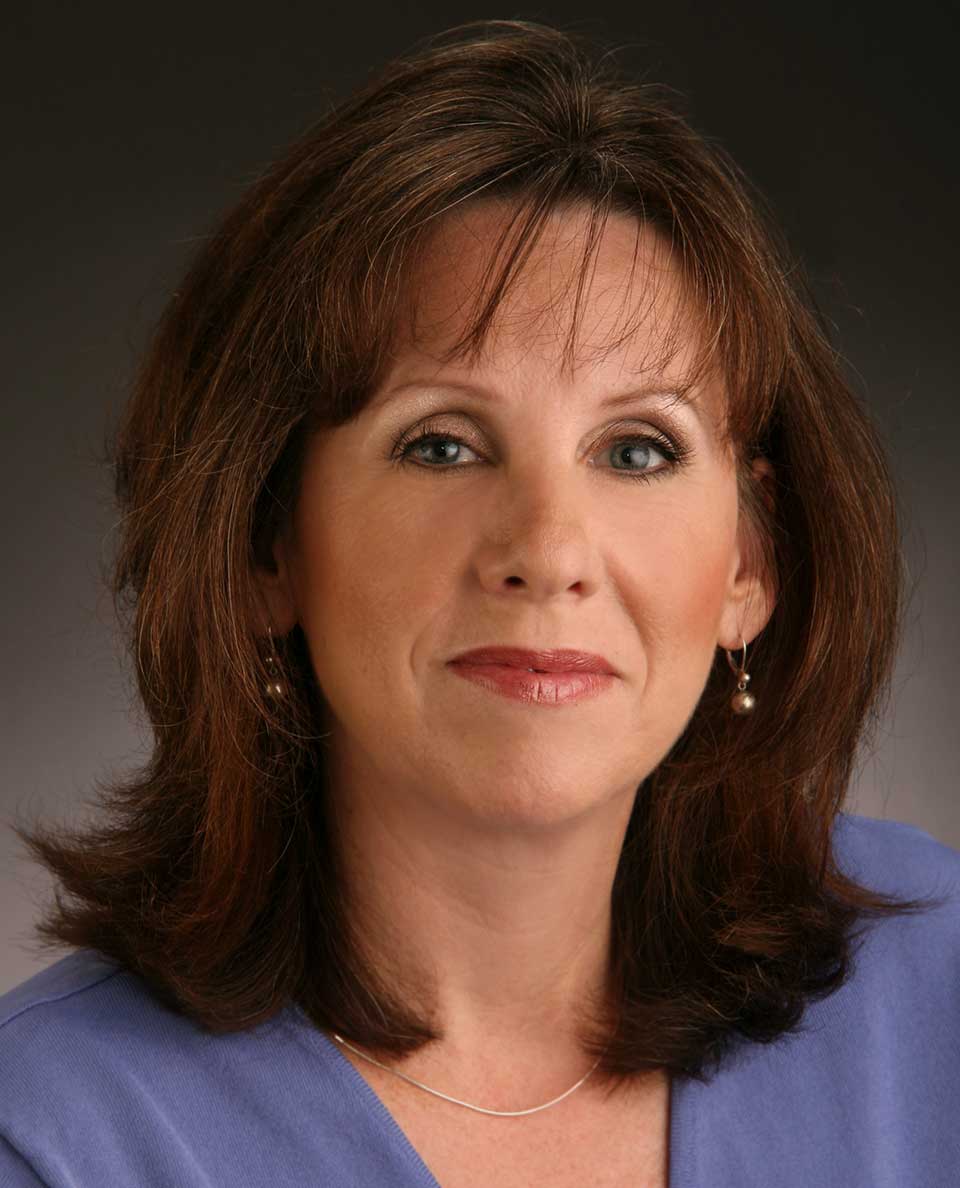 Honesty and openness are differentiators for successful leaders and their organizations. The figures confirm it.

A potential client recently approached me to work with “Ted”, an operations manager at one of the company’s facilities. For years Ted had been the butt of a constant stream of complaints from his team and their efforts to fire him. We found the problem was that Ted frequently gave directions on how to approach and complete projects, but when something mission-related went awry, he denied having played any part in the outcome. While management appreciated Ted’s operational know-how and positive attitude, his team didn’t respect and trust him.

Especially in a time marked by socio-economic inequalities, organizations are learning that the power long taken for granted to control narratives and keep secrets has disappeared. Businesses and their executives have been painfully aware that attempts to cover up or ignore problems or challenges can give them – and the truth – a prominent role in easily distributed smartphone video or audio recording.

As if that weren’t enough for leaders, the different values â€‹â€‹and expectations of Millennials and Gen Z continue to transform workplace culture. And more and more, consumers are turning to organizations and brands that align with their values â€‹â€‹and build trust in their products and services through transparency, openness and responsible business practices.

â€œEmployees and customers alike look to leadership for guidance, as the workplace and corporate commerce has become something almost unrecognizable compared to just a few months ago,â€ according to the Confidence Outlook 2021: Executive Edition, an annual compilation of quantitative and qualitative data collected by the Trust Edge Leadership Institute.

Why credibility and trust are so important

It seems obvious: all organizations want credibility and trust in the workplace. But why? What is the advantage?

At their most basic levels, credibility and trust are the foundation of predictability. Despite all the bravado around disruption and the status quo, predictability is essential to the proper functioning of an organization. To do their best, employees need to be able to rely on leadership to create, and then stick to, a plan to achieve goals, especially during times of uncertainty. â€œConfidence is when I feel like I can count on you to do what you have made me expect of you,â€ said Amanda Setili, President of Setili & Associates, a strategy consulting firm based in Atlanta. HR Magazine. â€œIf we don’t believe the other person is going to do what they made us expect of them, then we are not going to put ourselves in danger. And if we don’t put ourselves in danger, we won’t succeed. “

When leaders lack credibility, the organization’s strategic direction becomes cloudy because employees expend more cognitive energy deciphering conflicting messages and unclear signals. When the Trust Edge Leadership Institute surveyed employees, they ranked the ownership and willingness of leaders to correct their mistakes as the most important factor in building trust with company leaders. Tied for third place, “They do what they say they’re going to do.”

And credibility and openness have quantifiable financial implications for businesses. A study by the company’s board of directors found that companies that encouraged honest feedback from their employees and were rated highly for their “open communication” generated a 10-year total shareholder return almost four times greater than that of other companies.

Paul J. Zak, founding director of the Center for Neuroeconomics Studies and professor of economics, psychology and management at Claremont Graduate University, was one of the first academics to integrate neuroscience and economics into a new discipline: neuroeconomics. In a series of experiments and surveys, he detailed in the Harvard business review, Zak found that, compared to employees in low-trust companies, employees in high-trust organizations reported 74% less stress, 106% more energy at work, 50% more productivity, 76 % more commitment and 40% less burnout. They even took 13% fewer sick days.

Through his research, Zak has identified several management behaviors that promote confidence and, as a result, improve productivity and performance. Among those? Wide sharing of information, including communicating the organization’s â€œflight plansâ€ with employees to reduce uncertainty, and show vulnerability, the truest sign of a confident leader, he learned. â€œI found that being very open about things I didn’t know actually had the opposite effect of what I would have thought: it helped me build my credibility,â€ said Jim Whitehurst, President from IBM and president of open source software maker Red Hat. Zak.

This extends to the recognition of errors. “Admitting that you’ve blundered not only disarms your detractors, but also makes your employees more apt to take responsibility for their own flaws,” James O’Toole, professor of business ethics at the Daniels College of Business at the University of Denver , and Warren Bennis, professor of management at the University of Southern California, wrote in a Harvard business review article on how to build an organizational franchise culture.

In these uncertain times, where the credibility of organizations has been challenged on many fronts, this is good advice not only for Ted, but for leaders around the world.

ANALYSIS: Fall in jobs for lawyers and jurists, against the current of economic trends

It’s about more than you – employment and HR