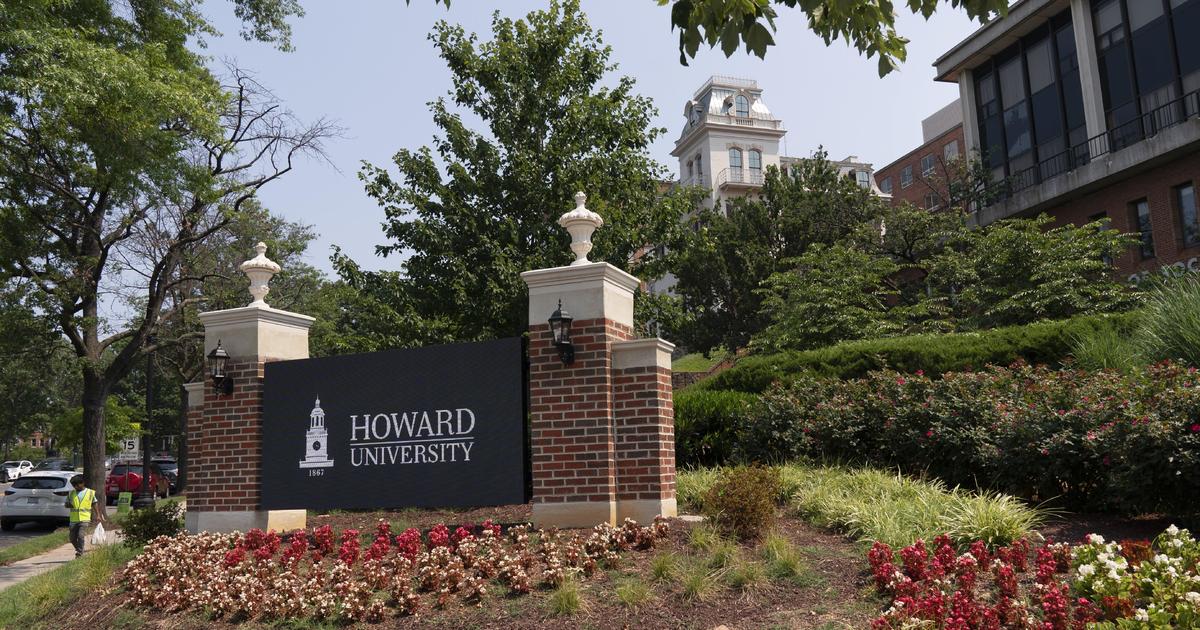 Howard University said employees were laid off due to weeks of student demonstrations against the conditions of dormitory accommodation, the institution noted Tuesday. The students say mold, mice, cockroaches and fleas are common in dormitories and camped inside the university’s social center, the Armor J. Blackburn University Center, for more than two weeks to demand Changes.

â€œWe are sad to report that the occupation of Blackburn has had unintended consequences for the HU community,â€ the college wrote on Twitter. “Due to the closure of the cafe, some Sodexo employees have been made redundant. We are committed to working with our students to avoid more repercussions like this.”

A spokesperson for foodservice company Sodexo told CBS News that some Howard University employees have also been transferred to work at different locations on campus where possible.

“Sodexo respects the right of students to demonstrate peacefully,” said the spokesperson. “We remain committed to providing exceptional service during these difficult times and hope that both parties will soon find a mutually beneficial solution.”

Protesters demanded an updated housing plan to accommodate current and future classes before 2022 and to appoint current and former students to the board.

Cynthia Evers, the university’s vice president for student affairs, said on Tuesday the school had invited officials, health inspectors, students and parents to examine residences amid student protests. She called for transparency and stressed the importance of finding common ground.

â€œWe created these opportunities not only as a good faith effort to demonstrate that the University does not try to withhold information from the public, but also to uncover any overlooked issues and establish regular channels of communication between a diversity of individuals with different perspectives and areas of expertise, â€Evers said in a statement.

The protests continue amid Homecoming – one of the school’s most popular events for alumni and students that aims to showcase the school’s culture and community. Organizers encouraged planned attendees to boycott the week-long celebration to raise awareness of the protest’s cause.

Howard President Wayne AI Frederick encouraged the college community to listen to his State of the College address, which was scheduled to take place on November 5. He said the presentation would be an opportunity to converse with the students.

But later on Tuesday, the university president announcement that he will no longer give his traditional Homecoming speech this year, citing the current “campus atmosphere”.

Last week, Frederick called for an end to the occupation of Blackburn University Center.

“The current occupation of the Armor J. Blackburn Center is a departure from past norms,” â€‹â€‹he wrote in a statement. “There is a clear difference between peaceful protests and freedom of expression and occupation of a university building which hinders operations and access to essential services and creates health and safety risks.”

Tori B. Powell is a reporter for CBS News. Contact her at [email protected]

How your mission can help attract more applicants