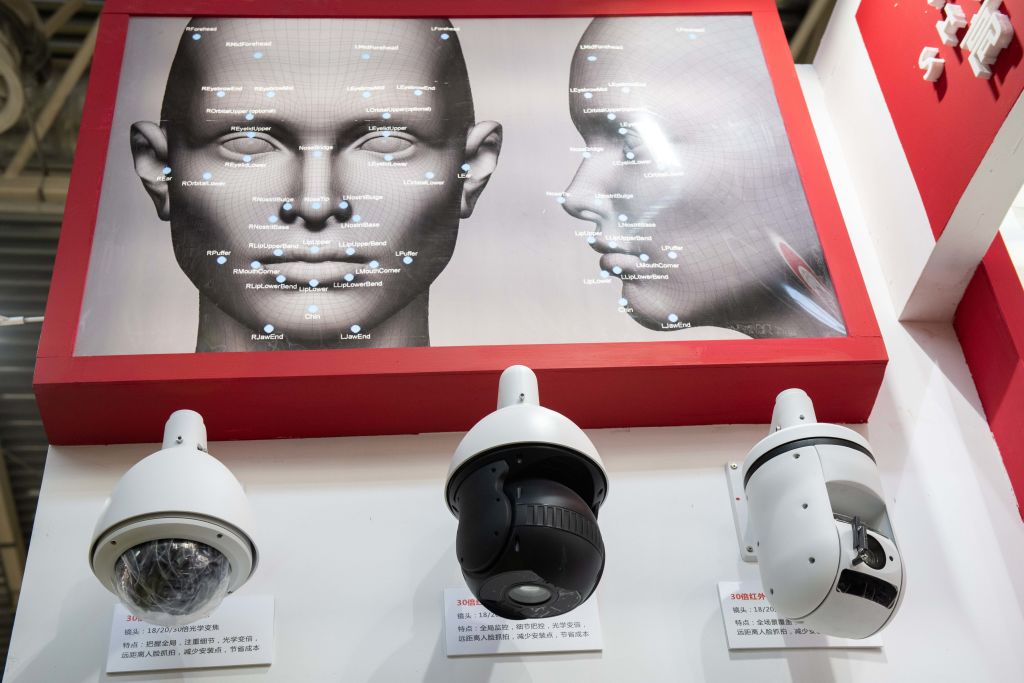 Following the previous announcement regarding their use of facial recognition, ID.me CEO Blake Hall gave details that contradicted previous claims.

Despite privacy activists criticizing this, people should note three benefits it brings, including an advanced banking experience.

Last year, the Internal Revenue Service changed the way customers sign in and authenticate their identity for certain IRS online services through a mobile-friendly system that relies on trusted third parties and provides an improved user experience.

This new procedure is part of the IRS’ Identity, Credential, and Access Management (ICAM) programs, which aim to provide taxpayers with more options for verifying their identity and accessing IRS resources.

To ensure that taxpayers have secure access to IRS resources, the IRS recently partnered with ID.me, a reputable technology provider of identity verification and login services.

In addition to this, ID.me CEO Blake Hall posted a blog post on Wednesday, January 26 via his LinkedIn account stating that the company uses a technology known as one-to-many facial recognition, which compares a targeted face to a database of other known faces to discover any similarities.

This contradicts the company’s previous public claims, including a recent press release in which Blake Hall said the company only uses a less powerful version of facial recognition called one-to-one face matching, according to The Verge. .

“Our 1:1 face matching is comparable to taking a selfie to unlock a smartphone. ID.me does not use 1:many face recognition, which is more complex and problematic,” said CyberScoop, which spotted the message for the first time.

Due to a reluctance to provide details of operating procedure, which could be abused by thieves, Hall appeared to confess that his previous statement was incorrect in the new statements.

Hall wrote in the LinkedIn post that ID.me uses a specific “1-to-many” verification on selfies linked to government programs targeted by organized crime to prevent prolific identity thieves and organized crime members from stealing. massages the identities of innocent victims.

In this regard, CyberScoop also reported that privacy activists have criticized the company saying that consumers are threatened by both types of facial recognition.

In addition to multiple studies showing that the technology is less reliable on non-white skin, the accumulation of biometric data can pose a significant security problem.

Despite the fact that this feature poses significant security concerns, it should be noted that there are still some advantages offered by facial recognition.

3 Uses and benefits of facial recognition

For those who don’t know what facial recognition is, Tech Business Guide said it is a type of biometric software that can use facial characteristics to compare and analyze patterns to identify or verify a person’s identity.

Most of the time, the technology is used for security, but other applications are also gaining traction.

Due to its potential for a wide range of applications in law enforcement as well as other businesses, facial recognition technology has attracted a lot of attention.

Through this, Tech Business mentioned three benefits of facial recognition.

With this method, private and public CCTV camera networks can be analyzed in real time.

The ability to track down criminals isn’t the only use of technology. For example, it also helps people locate missing children and elderly people.

There is still potential for improvement in the way banks use one-time passwords to access accounts or authorize transfers, despite the fact that they have become more complex.

The user can authorize transactions just by looking at their smartphone or PC instead of those annoying one-time passwords.

Another advantage of facial recognition is that it enables biometric internet banking.

Thanks to facial recognition software, there are no passwords for hackers to compromise. Even if hackers got a database of personal photos, it would be of little value, because “liveness detection” would prevent them from being used for identity theft.

Time fraud is still one of the most prevalent work ethic violations in factories around the world.

The vast majority of employees tell the truth. Even still, a small percentage of employees use favors from co-workers or security personnel to avoid work (and still get paid).

Hourly fraud is not only bad for businesses, but also for good employees.

To register for work, everyone has to go through face scanning machines. From then until the time expires, workers will be charged for their rendered time through facial recognition.