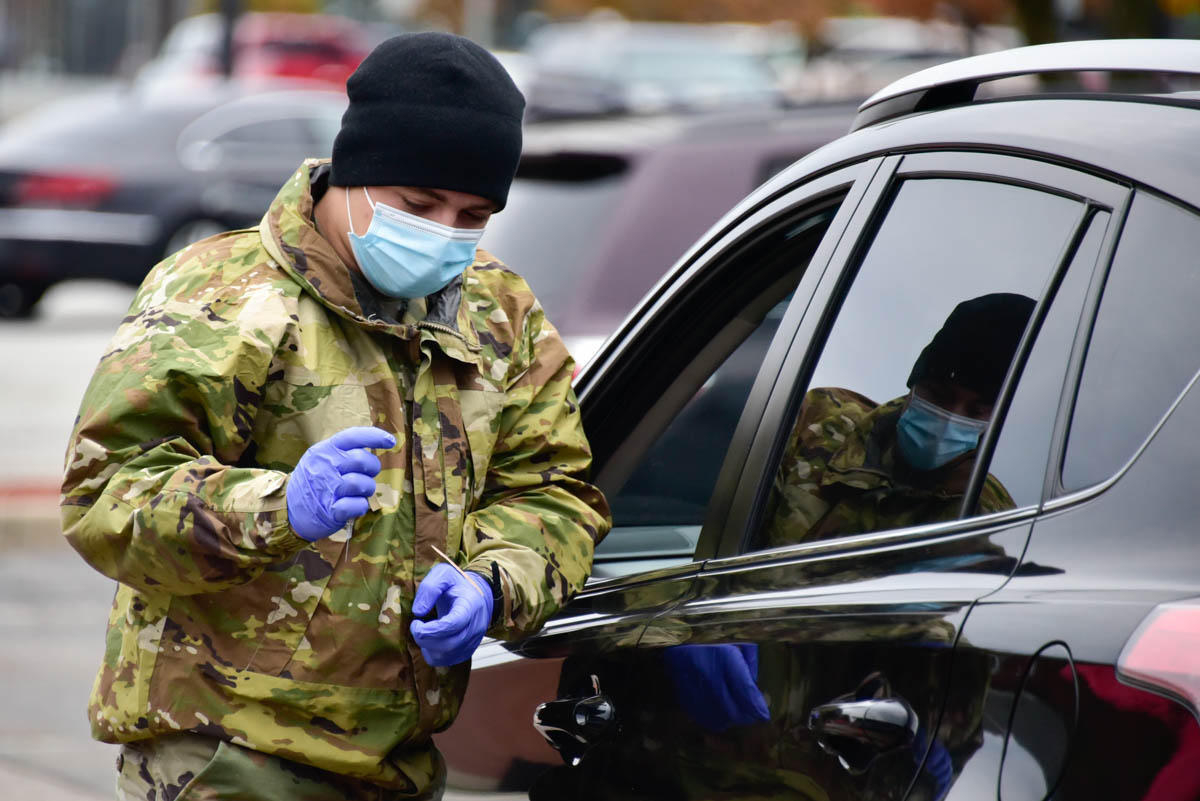 Indiana nonprofit INVets said that due to the economic impacts of COVID-19, more soldiers remained in the military than usual last year. But he also anticipates that that will change soon, especially as job opportunities seem to be everywhere.

In 2020, the US military offered short-term re-engagement options for soldiers under one year old. In this way, soldiers due to separation would not be integrated into the civilian workforce when jobs were scarce and the need for the military to fill in the gaps for the virus response was heightened. At the same time, many career soldiers delayed their retirement, waiting for a stable labor market.

Wes Wood is the executive director of INVets, an organization that matches veterans with jobs in Indiana. This year, they have helped about 3,400 veterans so far – a little less than they expected. But he hopes that will change as these enlistment extensions expire and soldiers feel more comfortable leaving secure jobs.

â€œWe have seen a drop in the number of people leaving the military, we will see a wave as COVID wears off,â€ he said. â€œIn the meantime, there are still people looking for a job.

Join the conversation and sign up for Indiana Two-Way. Text “Indiana” to 73224. Your comments and questions in response to our weekly text message help us find the answers you need on statewide issues.

He said one of the ongoing challenges of employing veterans is translating military skills and valuable experiences into qualities that employers seek in the civilian workforce.