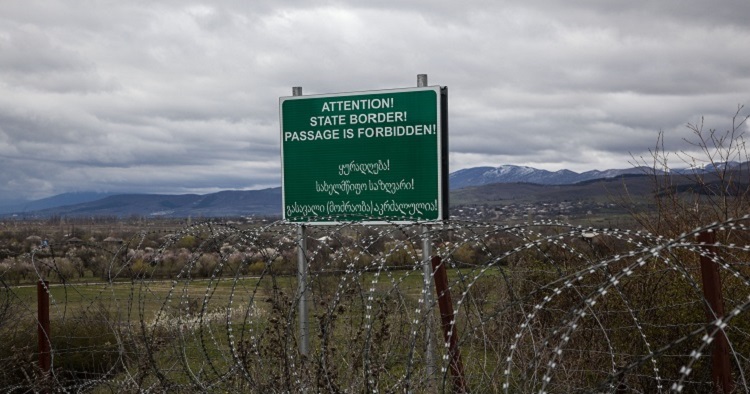 The agency reports that the international community has already been informed of the kidnapping.

Russia bears full responsibility for the illegal detention of Georgian citizens in the occupied areas and along the occupation line. Their illegal actions create security threats on the ground, â€said the State Security Service.

Illegal detention of Georgian citizens is a common problem near the occupation line.

Most illegally detained Georgian citizens are released after their families have paid a fine.

However, there have been several cases of Georgian citizens who died in detention.

Russia recognized the Georgian regions of Tskhinvali and Abkhazia as independent states following the 2008 Russia-Georgia war.

Only Venezuela, Nicaragua, Nauru and Syria have taken the same step of recognition so far.

The rest of the international community claims that the regions are occupied by Russia and urges the country to withdraw its troops from Georgian territory.