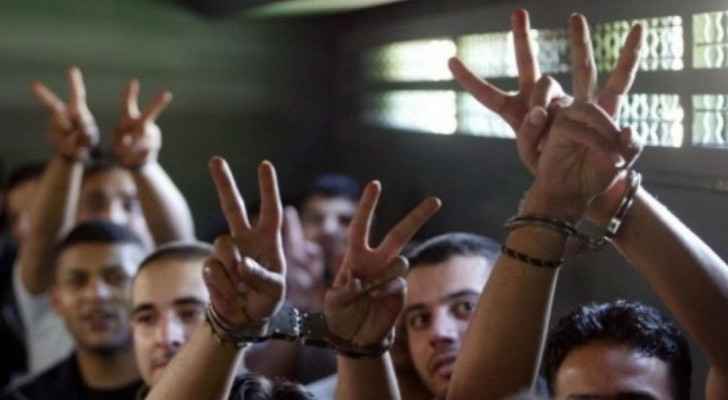 The Red Cross office in Palestine reported on Thursday that due to recent events, the Israeli occupation has canceled family visits for all Palestinian prisoners until the end of the month.

The announcement is part of a wider and harsher crackdown on Palestinian prisoners that many believe constitutes abuse and a violation of prisoners’ rights.

Meanwhile, the Israeli occupation authorities are continuing their search for the six Palestinian prisoners who escaped from Gilboa prison on Monday.

Their whereabouts are still unknown.

The IOF said: â€œThe armed forces continue to assist in the pursuit and search of security prisoners who escaped from Gilboa prison.

Authorities have set up checkpoints near the prison and roads leading to the West Bank, and are also carrying out raids on several Palestinian villages in the northern West Bank.

Israeli occupation media reported that prison authorities summoned special forces reinforcements to the Negev Desert Prison in an attempt to control the prisoners who set the cells on fire on Wednesday. nm

The Prisoners Authority issued a statement saying that the attacks on prisoners are entering a very dangerous phase and are headed for a very big escalation.