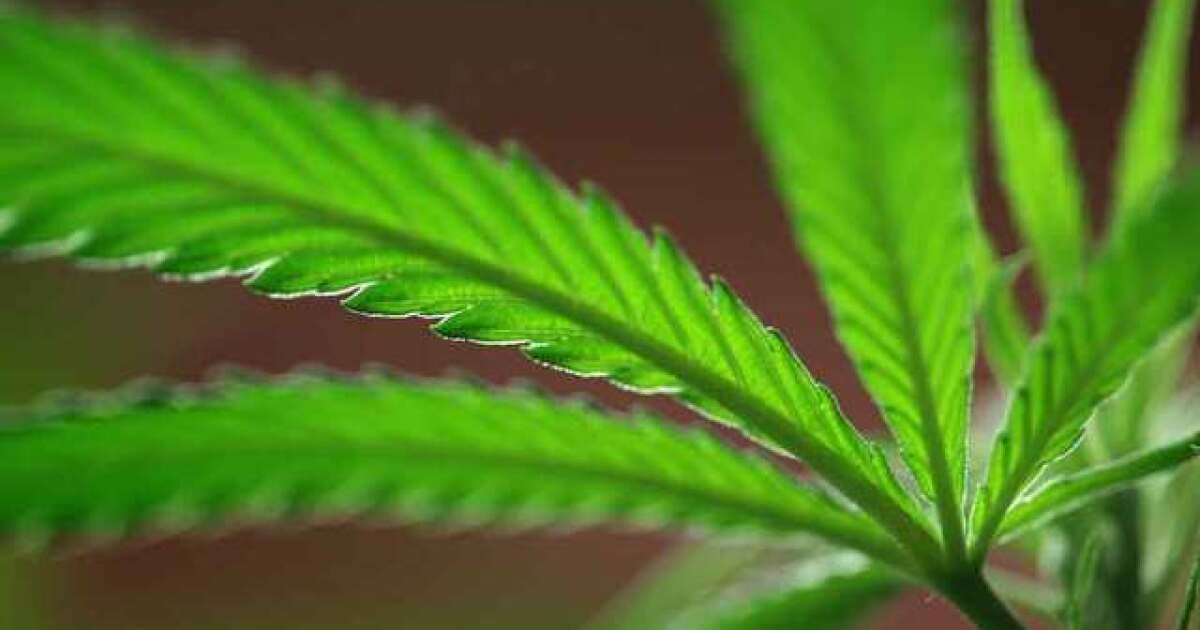 KANSAS CITY, Mo. – Applicants for government jobs in Kansas City, Missouri may not be required to take a pre-employment marijuana test.

Mayor of KCMO Quinton Lucas presented an order on Thursday this would eliminate the test, except for positions within police / law enforcement, those requiring a commercial driver’s license, supervision or care of children / medical patients “or any other position affecting public health or safety, “according to a press release.

Eliminating pre-employment marijuana testing, according to Lucas, is “one of many common sense steps” to making the city’s employment process more inclusive.

Lucas announced in February 2020 that the city would pardon municipal offenses for possession of marijuana.

And in 2017, voters approved the partial decriminalization of marijuana possession, which imposed fines of up to $ 50. A proposed ordinance presented last year also tried to remove the fines.