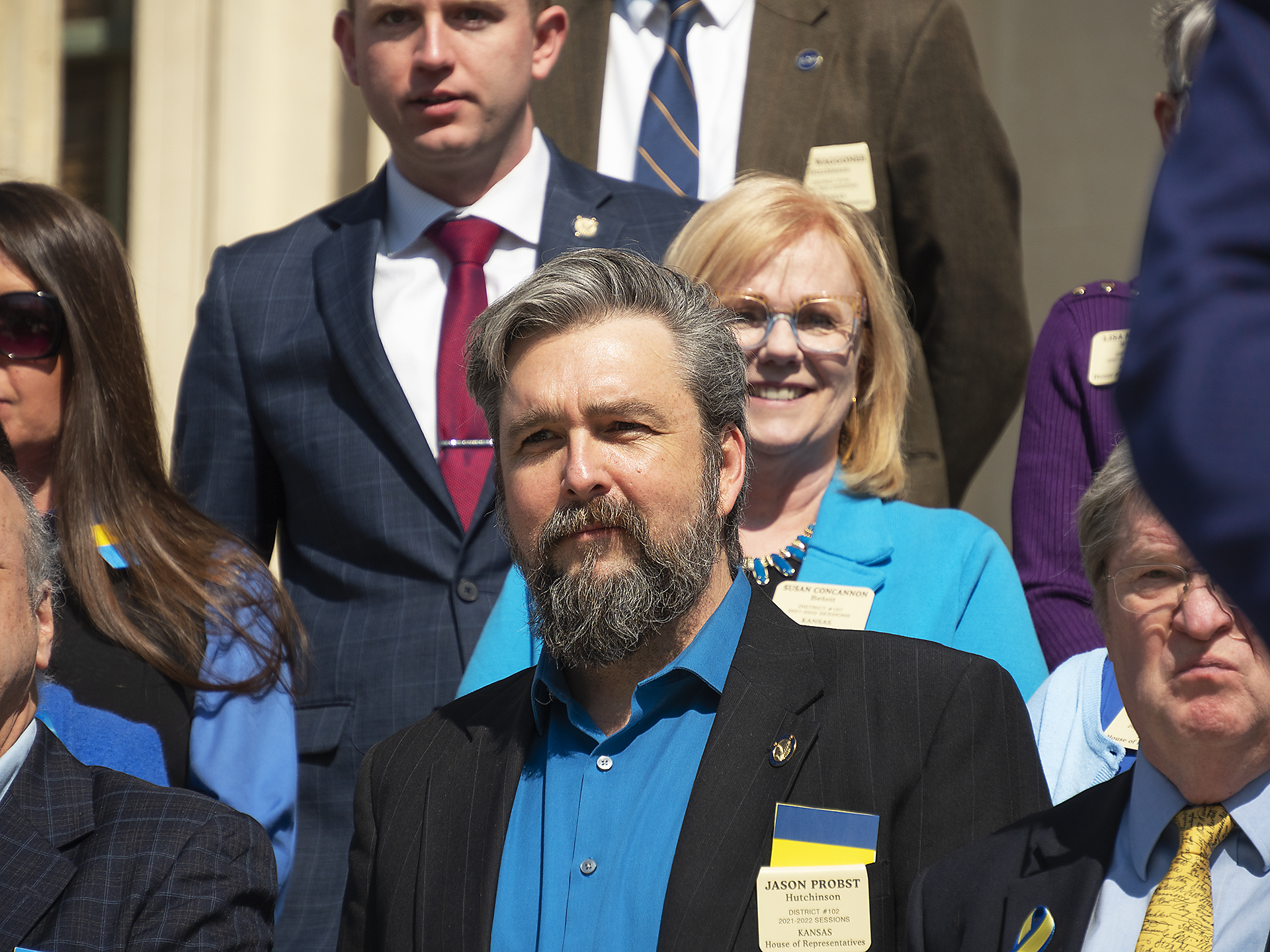 TOPEKA — The House and Senate voted on Thursday to override the governor’s veto of a bill requiring Kansans without dependents to work 30 hours a week or enroll in a job training program to qualify for federal food aid.

The supporters of House Bill 2448 argued that the requirement for people between the ages of 18 and 49 without any disability is an attempt to encourage more Kansans to enter the labor market and create self-sufficiency. Opponents of the bill say it is mean-spirited and a waste of taxpayers’ money.

Debate on the floor of the House focused on whether a job requirement or job training was an opportunity for Kansans.

“There are many, many factors to what’s going on with the Kansas workforce, but that’s not going to solve that,” Probst said. “It’s going to affect people for a variety of reasons, whether or not they have other things to do in life.”

Rep. Susan Humphries, a Republican from Wichita, agreed that would not solve labor issues, but that this bill was intended to provide a helping hand instead of a handout.

“Let’s show compassion by helping people up,” Humphries said. “To others who trumpet the cause of the poor, give them a chance to succeed through hard work.”

Kansans meeting the minimum working hours or enrolling in vocational training would not be locked out of the Supplemental Nutrition Assistance Program, also known as SNAP or food stamps.

Rep. Mark Samsel, a Republican from Wellsville, said he reversed his vote because his concerns about the program’s effect on Kansans with mental or behavioral health needs had been allayed.

“If you’re physically or mentally unfit, all they have to do is go see a doctor, get a signed note, and then they’re exempt from work requirements,” Samsel said. “My concerns about this have not only been met, but I’m also excited to think this program will do great things on campus.”

In his veto message, Kelly said Kansans are already struggling with “pandemic-induced inflation at the pump and grocery store” and need relief, not other stressors.

“With the rising costs of these necessities, we should be helping people afford basic necessities. This bill would unnecessarily burden nearly 30,000 hard-working Kansans, including carers of their families and which have an impact on those who have children,” she said.