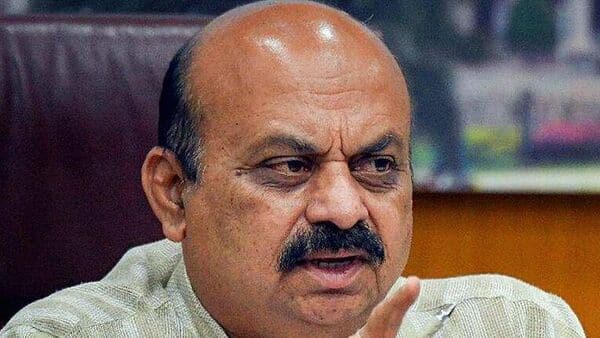 In a bid to increase job opportunities, the Karnataka government in a cabinet meeting on Friday approved the “Karnataka Employment Policy 2022-25” and asked industries to either expand , or to create new units in the state to create more jobs.

The decision was made by the cabinet chaired by the Chief Minister of Karnataka, Basavaraj Bommai, which is focused on increasing job opportunities in the state, as reported by the news agency. PTI.

After the meeting, Law and Parliamentary Affairs Minister JC Madhuswamy said that the policy will focus more on job creation for the locals and the cabinet has issued specific guidelines on how different units should provide jobs and industries have been classified.

“Medium-sized industries where the minimum employment is 20, we have ordered them to create seven additional jobs. For this, the policy allows an additional investment of up to ₹10 crores to industries classified as medium,” Madhuswamy informed.

He said that if an industrial unit was considering increasing its working capital by ₹50 crore, so it was ordered to create at least 30-50 more job opportunities. In addition to this, a minimum of 35 additional jobs will be created to increase the investment up to ₹300 crores, the minister added.

He further said that the Karnataka government has also increased the industries minimum job creation requirement and said that the super mega units which previously generated 750 jobs, will now increase it to 1,000.

He clarified that these classifications have been made on the basis of investments and if industries need additional investment, then they will have to provide more jobs in accordance with the new employment policy.

Apart from employment opportunities, the Karnataka cabinet has also made a decision for the welfare of school students studying in public schools. It approved an amount of ₹132 crore to provide a pair of black shoes and two sets of white socks to around 46.37 lakh of these students.

How the ‘abortion pill’ could work as birth control