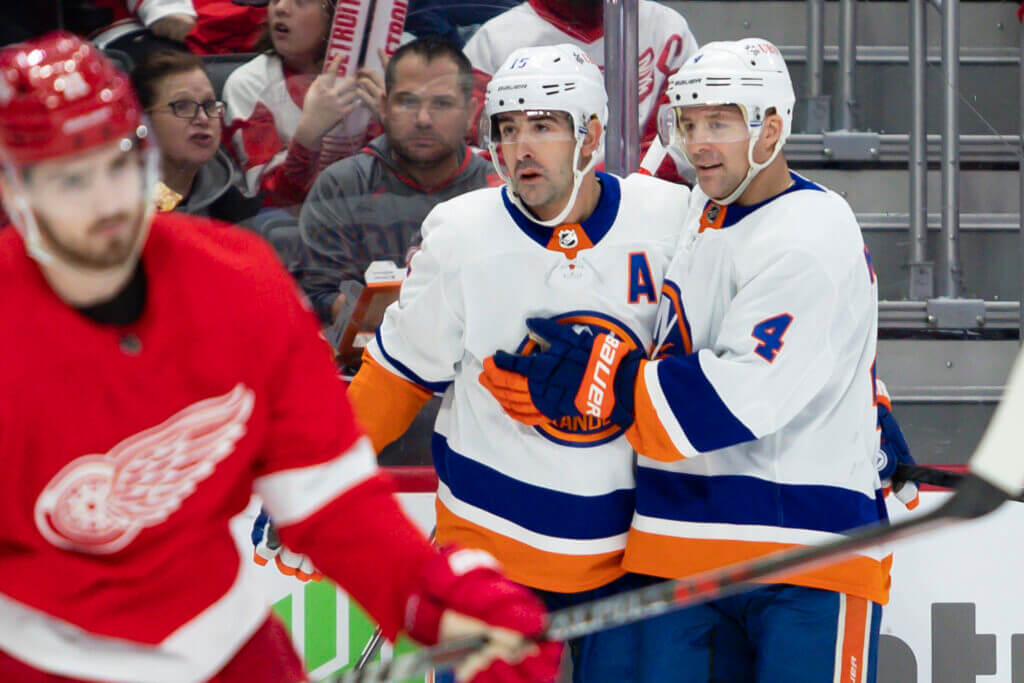 Maintenance or precursor of a profession? Islanders scratch Cal Clutterbuck and Andy Greene before deadline – The Athletic

PHILADELPHIA – Nothing to see here. Smoke, but no fire. That was the message relayed by coach Barry Trotz and captain Anders Lee after the Islanders’ 2-1 loss to the Flyers on Sunday, in which pending free agents Cal Clutterbuck and Andy Greene were both ruled out for what the team called it “maintenance”.

However, the term that immediately came to mind was “asset management”. Of course, Clutterbuck and Greene could both be traded before Monday’s NHL trade deadline, as the Islanders remain miles from playoff position with just 22 games left after a 2-1 loss at Philadelphia. .

“The clutter is under maintenance. It’s the truth,” Lee said. “I know it might be a bit of a coincidence.”

Trotz said Clutterbuck suffered an injury in recent games and the condensed schedule was the main reason he and Greene sat in Philadelphia.

“They’re both in maintenance,” Trotz said. “We played five games in (eight) nights. They are both knocked out. That’s all it is.

He continued, “We were laughing about it. You’d be everywhere, wanting a story; there is no story there.

We’ll know soon enough if there’s an upcoming story, though.

Unofficially, other sources also said ahead of the start of Sunday’s game that nothing was imminent for either player.