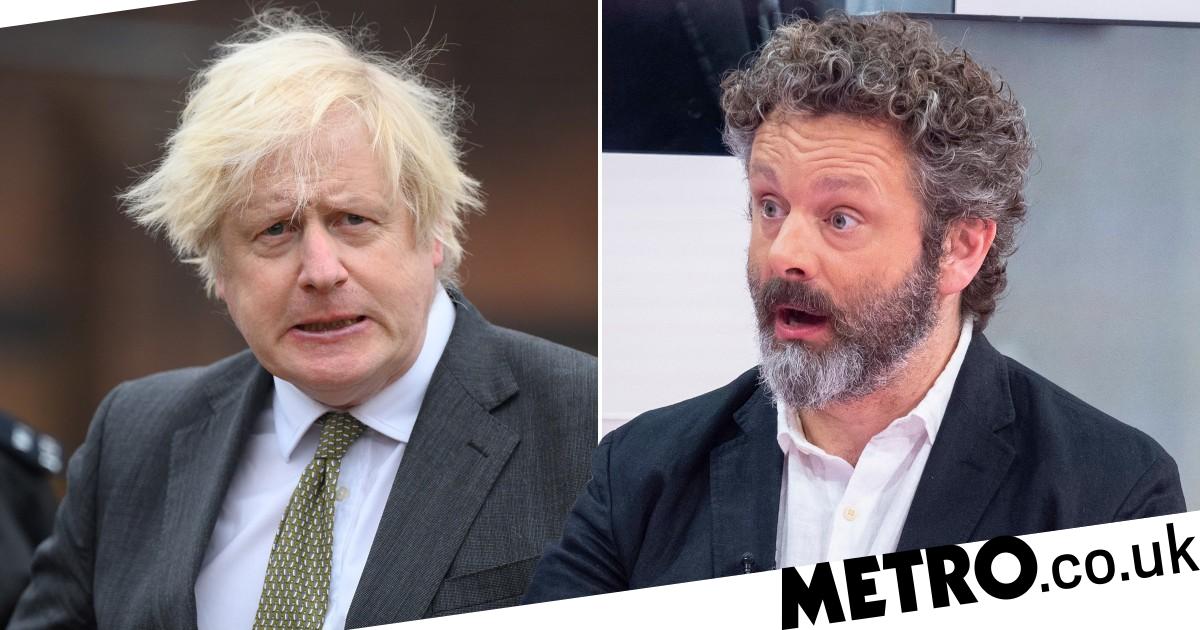 Michael Sheen accuses Boris Johnson of having “no personal ethics”

Boris Johnson may be on the radar of many this week, amid images emerging of him at a ‘garden party’, taken in May last year, but Michael Sheen’s thoughts are on a new level of not chopped.

The Welsh actor called the Prime Minister “the absolute worst politics can be” in a scorching tirade accusing Mr Johnson of caring for nothing but his own advancement.

Speaking to the leader of the Conservative Party in a recent interview, the Good Omens star is obviously looking forward to the day Mr Johnson leaves public service.

He told The Independent: “A man who does not seem to care or believe in anything other than his own advancement and, thanks to immense privilege, has been able to rise to the most powerful position in the country and then cannot not use it to improve people’s lives. Everything is a game for him.

Not done, he continued, “He seems to have no personal ethics, morals, beliefs, value system. So I will be immensely happy to see him behind him, not only as Prime Minister, but outside the political arena.

“I hope he leaves and finds a job that will not influence anything in our cultural, social or economic life. And good luck to him with that.

Sheen has indeed put his money where his mouth is when it comes to calling the executives ‘privilege’, after the star revealed he returned the OBE awarded to him in 2009, before to explain recently that he was now a ‘profit non-actor’, and insisted that he would use his future income to fund social projects.

The actor’s rant against Mr Johnson came before images of the so-called ‘garden party’ at Number 10 appeared over the weekend, with the government insisting the May 25 rally was a “business meeting” – Deputy Prime Minister Dominic Raab’s line echoed during The Monday Morning Media Tours.

The photo in question saw Mr Johnson, his wife Carrie and up to 17 colleagues enjoying wine and cheese in the Downing Street Garden at a time when the rest of the country was under strict lockdown restrictions.

To view this video, please enable JavaScript and consider upgrading to a web browser that supports HTML5 video.

Appearing on Good Morning Britain this morning, Raab suggested the garden meeting took place after the business meetings were over.

Responding to presenter Adil Ray’s request for clarification on what type of event it was, the Minister replied: “There are working meetings throughout the day and this is often the case in other areas they could have a drink towards the end. and because it is also the prime minister’s house you can also see his wife going down there and watching him during this time.

Ray was not convinced by the explanation and wondered if the doctors, nurses and delivery drivers would also be able to sit and enjoy wine and cheese.

“Why then is there a special rule for the people of Downing Street?” Why can’t anyone else do it? ‘ the presenter challenged. “Give me an example of another group of people across the country in May 2020 who could have finished their job and had cheese and wine?” “

Mr Raab replied: “Well in whatever setting they were doing their work …”

He added: “What I mean is that there are different rules for work environments and social settings and the rules were followed and there was a series of meetings.”

Downing Street denied it was a social event and released a statement last night, which read: “The Prime Minister visited his residence shortly after 7 p.m. Small number of staff required to work remained in Downing Street Garden for part of the afternoon and evening.