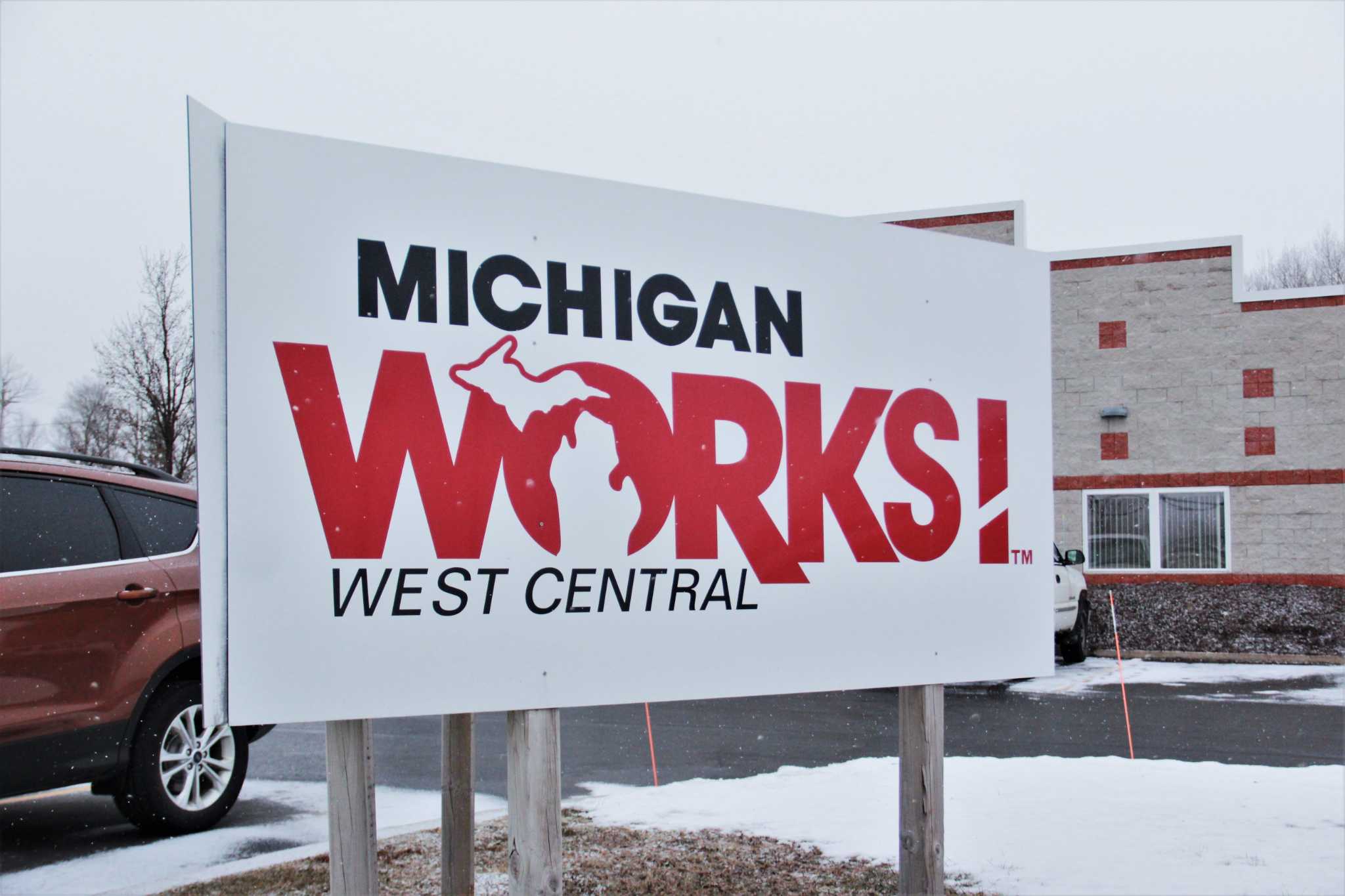 BIG RAPIDS – MichiganWorks! West Central opposes potential changes to the Wegner-Peyser law that could impact their ability to help customers, according to Jonathan Eppley, head of communications and marketing.

Eppley sought approval from the Big Rapids City Commission of a resolution opposing the proposed changes at a meeting of commissioners this week.

“Currently in the State of Michigan, MichiganWorks! operates a “one-stop model” so that all frontline staff are cross-trained so that everyone who walks through the door is met immediately and assisted as quickly as possible,” Eppley said. ‘The proposed rules want to change this so that the frontline staff member handling reception greets the person and sets up an appointment, which essentially reduces our customer service.’

He said the thing that causes MichiganWorks! agencies across the state to oppose the changes is the number of employees that will be cut — potentially 75% of workers.

The resolution says the U.S. Department of Labor has issued notice of the proposed change, which would require states, without exception, to use state merit personnel to provide employment services under the Wegner-Peyser Act. , reversing the current federal policy that allows states flexibility in personnel.

With the required staffing model, reductions in staff and services are inevitable as services are currently provided by more than 400 workers statewide, which could be reduced to 100, resulting in downtime. Considerably longer waits for job seekers and service delays for businesses, it said.

“With nearly 100 MichiganWorks! service centers across the state, this will represent a significant reduction in the number of people,” Eppley said. “It will not allow us to do our job effectively. Large centers that serve more clients are going to need more staff, which means that the six counties we manage in the West Central District will not have enough staff to staff every center.

He went on to explain that with the reduction in staff, they may have to adjust their schedules depending on where they meet the public one day a week in each center.

“Mark Gifford (City Manager) polled the commission, and we’re all in favor of MichiganWorks! be as efficient as possible,” said Mayor Fred Guenther. “If you look, as soon as someone walks through the door, there’s someone with them right away doing their thing. Now they want to put another person in the middle and make it less efficient and less user-friendly.”

Eppley said MichiganWorks! agencies across the state oppose the changes to the law.

“We are asking for the support of local elected councils and business partners we work with to pass resolutions against these changes,” he said. “The comment period for this is open for a few more weeks, so we’re trying to get as much support as possible to oppose these changes.”

The resolution was approved unanimously.

The Wagner-Peyser Act was amended in 1998 to incorporate the employment service into the one-stop delivery system under the Workforce Investment Act to improve service delivery, avoid duplication of services and strengthen service coordination, including staff location to ensure statewide access to services in underserved areas.