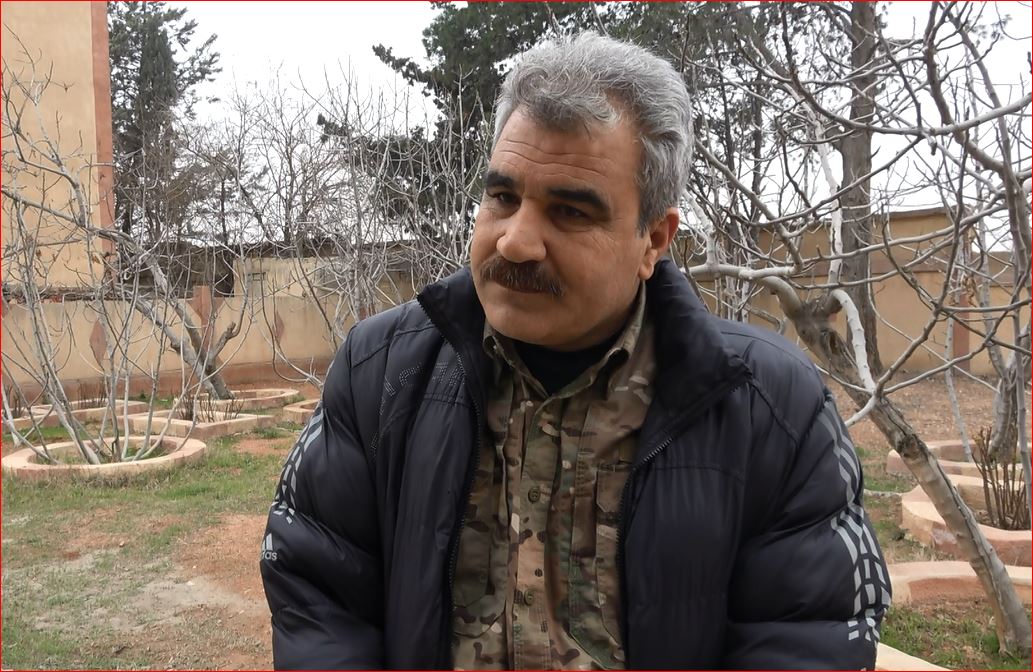 Darwish’s statement to our agency came as a commentary on the Turkish escalation on the Manbij fronts, through almost daily bombardment operations, whether with artillery, missiles or drones.

The latest targeting operations were the shelling of the village of Arab Hassan, northwest of Manbij. The attacks of the Turkish occupation are concentrated on populated villages, endangering the lives of the populations.

In this regard, the spokesman of the Manbij Military Council, Darwish, declared that “the Turkish occupation state continues its provocations by raising the specter of clashes and bombardments”.

He pointed out that “the Turkish occupation continues this policy, either through its mercenaries or through its bases on the front lines, and Manbij has been repeatedly targeted on the northern front, in the villages of al -Jat, Aoun al-Dadat and Arab Hassan All these villages are bombarded daily.

Al-Darwish pointed out that the Turkish occupation has recently used drones in bombing operations that have targeted populated villages, causing injuries.

“Civilians safe in their villages are exposed to daily bombardments, and we see that the Turkish state systematically continues these provocations,” he added.

Regarding their stance on these attacks, Darwish said, “We use our right to self-defense and assure the people that we will be the fortified shield against these targets and the enemy’s ambitions to occupy these areas. Over the past few years we have reached an advanced stage in building our defense system that will frustrate the enemy’s plans, people have to be careful.”

And the spokesperson for the Manbij Military Council ended his speech by saying: “We call on the international community and the guarantors who have direct knowledge of these violations to intensify their efforts, because Syria, after 11 years of war, we need peace, and we are at a stage where everyone urgently needs to seek peaceful solutions. .

5 tips for finding and retaining talent