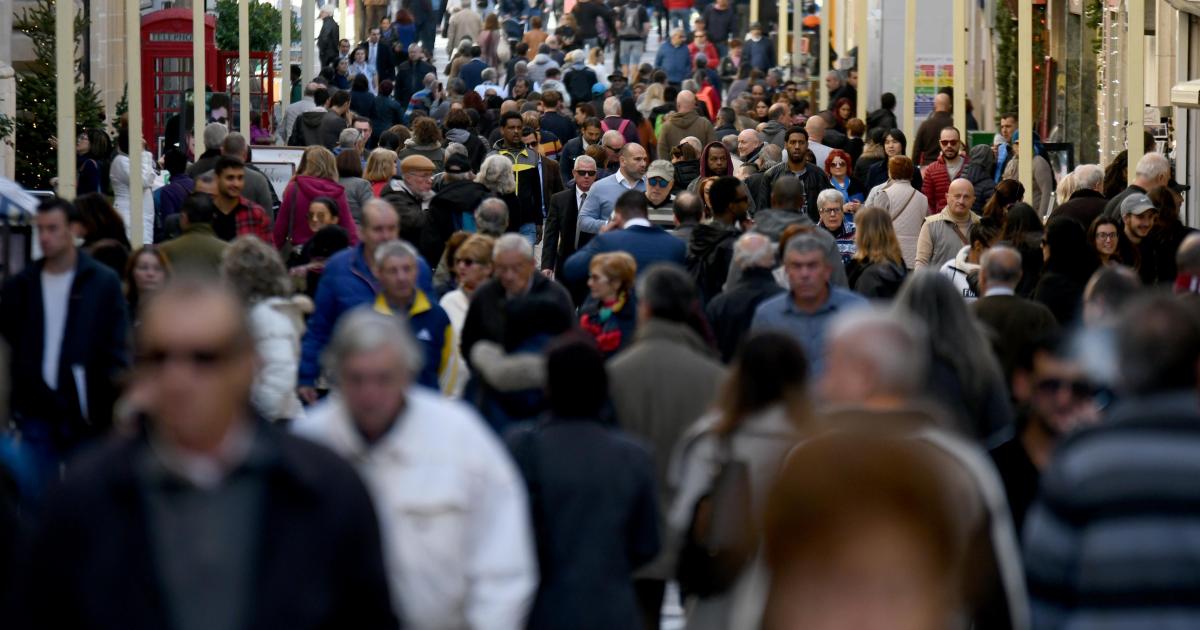 The number of people in employment in the first quarter of the year stood at 274,493, up 4.3% from the same period a year ago, according to the National Statistics Office.

During the first quarter, the number of people in employment represented 61.2% of the population aged 15 and over.

The self-employed represented 15% of all persons exercising a main activity. The majority of those employed worked full time and numbered 241,349.

Another 33,144 people had a part-time job as their main job. The results show that, on average, full-time workers usually worked 40.6 hours while part-time workers worked 21.8 hours per week.

In the first quarter of 2022, people in employment worked 35.1 hours per week, or 1.4 hours more compared to the previous year.

The average monthly base salary of employees for the first quarter of 2022 has been estimated at €1,706.

The highest base salary was recorded in the financial and insurance activities sector.

The unemployed and inactive population

The unemployment rate for the first quarter of 2022 was 3.2%. The highest proportion of unemployed was recorded among people aged 25-74. Women accounted for 58.4% of the total number of inactive people and people over 65 made up the highest share of inactive people.

More than 40% were inactive because they had reached retirement age or were taking early retirement.

Independent journalism costs money. Support Times of Malta for the price of a coffee.