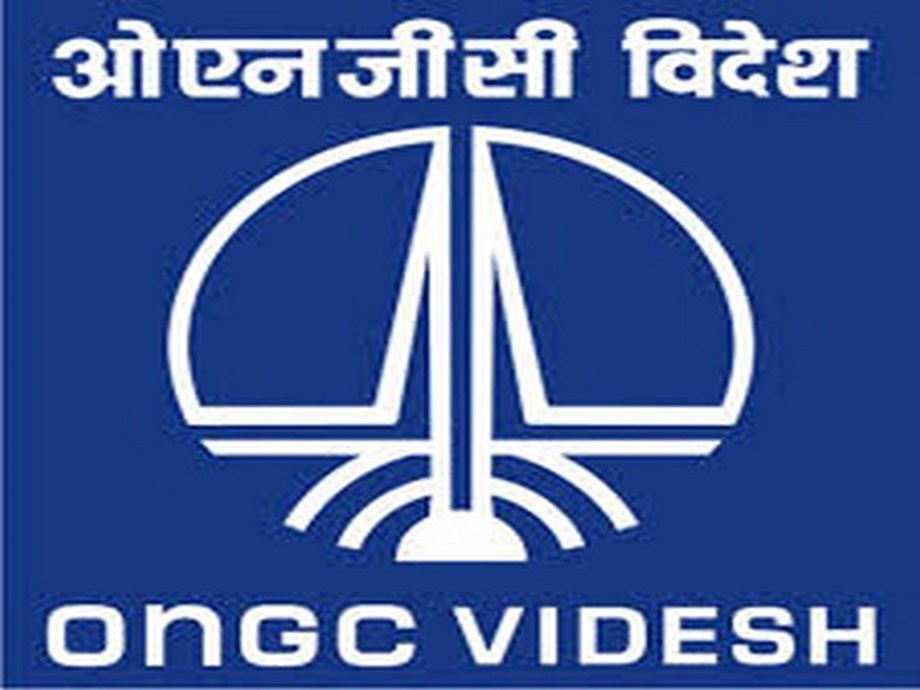 ONGC Prepares for 3rd Acting President in a Row; 9 shortlisted for best job

The state-owned Oil and Natural Gas Corporation (ONGC) is bracing for a third interim chairman, a record, as no full-time director of India’s most profitable company has yet been selected in 17 months since the post became vacant, sources said.

ONGC has not had a regular chairman and chief executive since April 2021. Subhash Kumar, the company’s longest-serving director and chief financial officer, was named official chief after Shashi Shanker retired on March 31, 2021. And when Kumar retired on December 31, 2021, Alka Mittal, Director of Human Resources, was assigned an additional charge.

Mittal will retire at the end of the month and unless she receives an extension, the next most senior director, Rajesh Kumar Srivastava, director (Exploration), will likely be named interim director, two officials with knowledge of the company said. affair.

The third interim president – a record for the CGSB – is making headlines as the government has yet to even identify a full-time leader.

A search and selection committee, which was tasked in February this year with identifying suitable candidates, only began its work this month after the terms of reference were finalised.

The panel shortlisted nine candidates on the basis of a higher eligibility age limit proposed by the Ministry of Petroleum, which brought most of the existing directors – who otherwise were not even eligible to apply, in the area of ​​consideration, they said.

Among the shortlisted are Mittal and Srivastava along with three other CGSB Board Directors – Om Prakash Singh, Director (Technology and Field Services); Pankar Kumar, Director (offshore) and Anurag Sharma, Director (onshore).

The other shortlisted candidates are not part of the CGSB and include heads of oil marketing companies, officials said.

The panel will interview candidates and send recommendations to the Ministry of Petroleum, which will forward them to the Cabinet Nominations Committee (ACC) headed by the Prime Minister for final vetting and approval.

The committee shortlisted the candidates based on the Ministry of Petroleum’s revised eligibility criteria which raised the age of eligibility.

The department has proposed that any eligible candidate be no older than 60 on the date the vacancy arises, according to the memorandum from the department’s office sent to the Department of Personnel and Training (DoPT) on June 17.

Prior to this change, the prescribed minimum age to be eligible for senior employment was 45. In addition, internal candidates had to justify two years of residual service at the date of vacancy and three years for external candidates.

What the ministry has proposed is that any eligible candidate who is not over the age of 60 at the time of the vacancy, which is April 1, 2021, be considered eligible. This essentially meant that the current interim president, Alka Mittal, who would otherwise retire at the end of August and was ineligible, would fall under the consideration area.

Previously, only Pankaj Kumar and Om Prakash Singh were eligible.

The ministry has also offered an appointment for a term of three years from the date of joining instead of the current five-year term, according to the letter.

The selection will be made through a three-member search and selection committee headed by the chairman of PESB and comprised of Petroleum Secretary and former Chairman of Indian Oil B Ashok (external expert).

The panel was formed on February 4, 2022, but the terms of reference were recently defined.

Most appointments at board level in public sector companies are made on the basis of recommendations from the Public Company Selection Board (PESB), but the government headhunter in June last year did not found no one out of nine candidates, including two serving IAS officers, to lead ONGC.

“Bearing in mind the strategic importance and vision of the company and its future, the board of directors did not recommend any candidate and decided to form a search committee,” said the ministry’s letter. reference to the PESB interviews of June 5, 2021.

The panel was constituted after eight months of this recommendation on February 4. The CAC approved “the consideration of Central Government officers, including those of the Union Armed Forces and all Indian Services for the post on an immediate absorption basis”. “Energy security is essential for the nation. ONGC plays a pivotal role in exploration as the National Oil Company (NOC) of India. Its activities must be expanded significantly and quickly. As a NOC, it is necessary to have a ‘sui generis’ job description specially designed for the CGSB in order to attract the best talent available,” the ministry note had said.

In accordance with practice, the PESB recommends a name for a position at the board level at least three months before the position becomes vacant. However, in the case of ONGC, the PESB advertised and interviewed candidates after Shashi Shanker’s retirement on March 31, 2021.

The committee process for appointing members of the PSU Board of Directors has been used very little in the past. In 2016, the current NTPC Chairman, Gurdeep Singh, was appointed by the way. The last appointment using the route was that of Sanjeev Kumar as Chairman of Telecommunications Consultants India Limited (TCIL).

PESB on June 5, 2021 auditioned nine of the 10 candidates who had applied for the position of CEO of the CGSB. Those interviewed included senior officials Avinash Joshi and Niraj Verma.

It was the second time in a decade and a half that a suitable candidate had not been found among those who had applied.

In August 2006, PESB selected RS Sharma as head of the company but the Prime Minister’s Office (PMO) in February 2007 vetoed his appointment as they wanted the selection process to be broadened by inviting candidates from private sector.

In June 2007, the PESB again selected Sharma and his candidacy was this time endorsed by the ACC.

Kangana says it’s against her ‘dignity, work ethic and value system’ to be asked to attend an awards ceremony