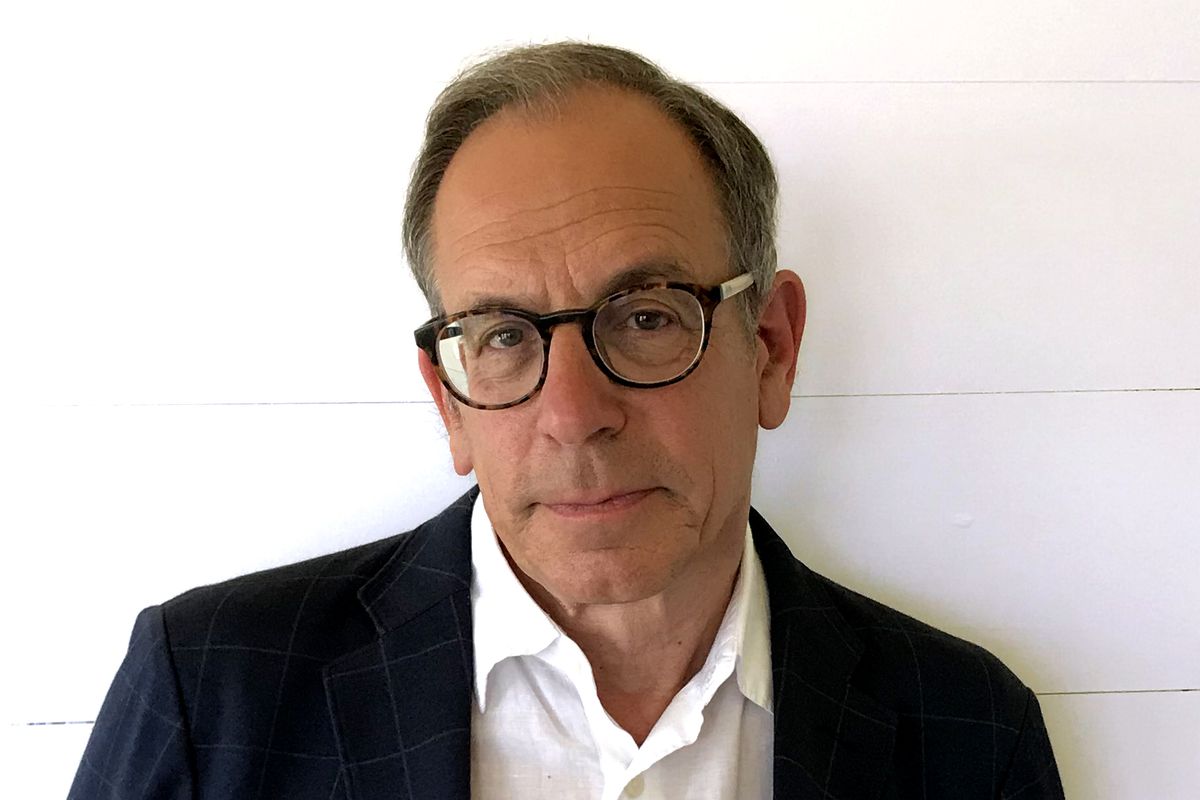 Opinion: The occupation of Ottawa is the October crisis revisited. Justin Trudeau must be bold

Andrew Cohen is a journalist, professor at Carleton University and author of Two Days in June: John F. Kennedy and the 48 Hours That Made History.

For Justin Trudeau, the occupation of the nation’s capital represents the greatest challenge to the legitimacy of the federal government in a generation. It’s the October crisis, revisited.

For a week and a half, the Freedom Convoy has paralyzed the city center. Ottawa cannot handle the “insurgency”. On Sunday, the mayor confirmed that the city had lost control and declared a state of emergency.

The stage is part carnival, part camp, part absurd theatre. Opposite Parliament, revelers erected bouncy castles, which would normally bring some levity to Canada’s most serious city. From now on, the barricades of Bytown evoke the Paris Commune of 1871.

So far, the chaos has been mostly confined to the Parliamentary Precinct. So far, this has been a very Canadian coup attempt – slow, restrained, amorphous – that has generated a very Canadian response of ambiguity and acquiescence. While confused authorities scoff and scold, activists dig.

It is now a hostage situation. Pay the ransom, the kidnappers demand, or we’ll hold your community captive. As Mr. Trudeau’s minority government manages the pandemic and economic recovery, activists are blithely using extortion to erode the state, much like their anti-democratic kindred spirits elsewhere.

There is a thin line between comic opera and coup d’etat. The democracy? Majority rule? Elections? Oh, they are now an advisory exercise. See Turkey, Hungary, Hong Kong, Russia and the United States.

We have been here before. In October 1970, the Front de libération du Québec (FLQ), a group of violent separatists who had been wreaking havoc since 1963, kidnapped James Cross, the British trade commissioner in Montreal. Then he kidnapped and assassinated Pierre Laporte, a provincial minister. He published a manifesto of impossible demands.

Fearing that the provincial government would collapse, Prime Minister Pierre Trudeau invoked the War Measures Act, suspended civil liberties and sent troops to Montreal. Pressed to defend his draconian response, he said: “There are a lot of bleeding hearts around who just don’t like to see people with helmets and guns. Well, all I can say is, carry on and bleed, but maintaining law and order in this society is more important.

In a hurry how far he would go, his response for the ages: “Just look at me.”

In beleaguered Anglophone Montreal, we applauded. Our hearts did not bleed at the sight of the soldiers; we welcomed them.

The kidnappers freed Cross and were granted safe passage to Cuba. But Mr. Trudeau’s use of force majeure – however regrettable his excesses – crushed the FLQ. While the Baader-Meinhof gang in Germany and the Red Brigades in Italy ran amok in the 1970s, Canada was spared.

The Freedom Convoy is not the FLQ. Justin Trudeau is not Pierre Trudeau. But again, he can learn from his father the imperative for clarity, authority and principle.

At a minimum, Mr. Trudeau needs to be more visible. Even though he has COVID-19, he looked weak while moving to a secret location. If the crowd wants to bark at the doors of Rideau Cottage, let them.

Justin doesn’t have to be Pierre, who defied protesters in Montreal’s Saint-Jean-Baptiste Day parade in 1968, refusing to leave the podium under a volley of rocks and bottles while other s were fleeing. He doesn’t have to be “the gunslinger” either – legs spread wide, fingers hooked to the belt, challenging everyone in his path.

But Mr. Trudeau must show leadership in the midst of civil authorities as irresponsible as The premier of Quebec, Robert Bourassa, was in 1970. He must be daring. A prominent friend tells me he needs to stop channeling Mackenzie King – “do nothing by halves that can be done by quarters,” as the poet, jurist and lawyer Frank Scott so elegantly put it. Justin will never be his father, the strongman who slew the sovereignists and led historic constitutional change in the greatest act of nation building in our history. But now is not the time for caution.

He needs to tell Canadians what matters here and reclaim the narrative. It’s no longer about vaccine mandates, the false right of dissent, and confused expressions of flag-draped freedom. It is about democracy, integrity of the state, preservation of order and freedom from this noisy caravan of anarchy, prejudice and harassment.

While the Conservatives demand that he extend “an olive branch”, Mr. Trudeau is right to refuse. Concessions only embolden anti-democrats.

If confronting them means mobilizing the army, to help the civil power, he should do it, especially since he is reluctant to be the second Trudeau to call on the army. If it means using less force – after working backwards, exhausting the RCMP and offering protesters a face-saving retreat while his father extended to the FLQ in 1970 – he should.

Democracy is under siege today, not the city of Ottawa. In this struggle, Justin Trudeau can give no quarter.