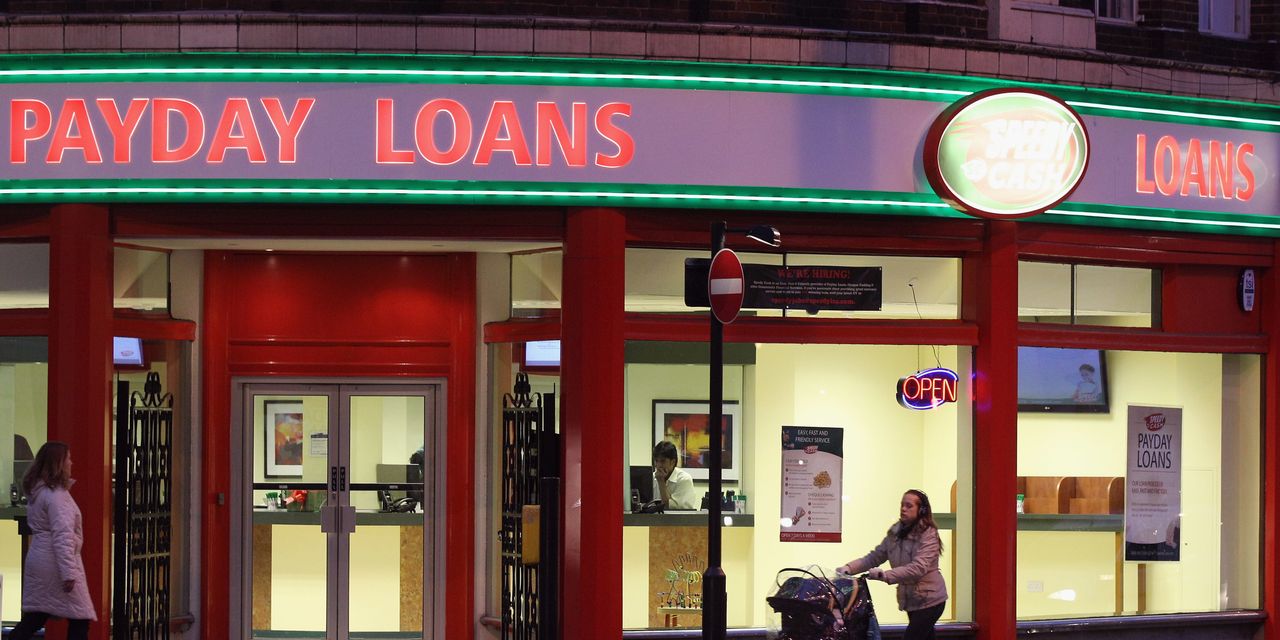 Nebraska voters overwhelmingly chose to cap the interest rates payday lenders can charge, making it the 17th state to cap interest rates on subprime loans. But consumer advocates have warned that future payday loan protections may have to happen at the federal level due to recent regulatory changes.

With 98% of precincts reporting, 83% of Nebraska voters approved Initiative 428, which will cap annual interest charged for deferred deposit services, or payday loans, at 36%. On average, payday lenders charge 400% interest on small loans nationwide, according to the Center for Responsible Lending, a consumer advocacy group that supports expanded industry regulation.

By approving the ballot measure, Nebraska became the 17th state in the nation (plus the District of Columbia) to implement a cap on payday loans. The overwhelming vote in a state where four of its five electoral votes will go to President Donald Trump — the state divides its electoral votes by congressional district, with Nebraska’s second district voting for former Vice President Joe Biden — shows that the issue could garner bipartisan support.

“Nebraska residents on average aren’t very keen on limiting the financial services industry,” Poyo added. “But when you ask evangelical Christians about payday loans, they oppose it.”

Read more: For Desperate Americans Considering a Payday Loan, Here Are Other Options

Industry officials have argued that the ballot measure would hinder consumers’ access to credit and said the rate cap ensures that lenders will not be able to operate in the state.

“This is tantamount to eliminating small-dollar regulated credit in the state while doing nothing to address the very real financial needs of Nebraskas, including in the midst of the COVID-19 pandemic and economic downturn,” Ed D’ said. Alessio, executive director of INFiN, a national organization. professional association of the consumer financial services sector.

The success of the ballot measure in Nebraska could portend similar efforts in other states. Other states that have capped payday lender interest charges in recent years through election measures like Nebraska’s include Colorado and South Dakota.

“It transcends political ideology,” said Ashley Harrington, director of federal advocacy at the Center for Responsible Lending. “There’s just something wrong with triple-digit interest rates and trapping people in cycles of debt.”

The experiences in these states add further support to initiatives to cap interest on small loans. In South Dakota, the volume of alternative unsecured and payday loans offered by credit unions, which are subject to rate caps of 18% and 28%, has increased significantly since the ballot measure was passed. in 2016, according to research. And polls indicate continued support for interest rate caps on payday loans among a large majority of South Dakotans.

Federal regulators have eased limits on the payday loan industry

Despite the measure’s success in Nebraska, changes at the federal level could weaken efforts to regulate the payday loan industry and cap the interest rates it charges.

In July, the Consumer Financial Protection Bureau issued a new rule reversing the provisions of a 2017 rule that required payday lenders to determine whether a person will be able to repay their loans. Critics of the payday loan industry have long argued that high loan interest rates are driving people into spiraling debt, forcing them to take out new loans to pay off existing payday loans.

NALCAB, which is represented by the Center for Responsible Lending and Public Citizen, filed a lawsuit in federal court last week against the CFPB seeking to strike down the new rule.

Meanwhile, the Office of the Comptroller of the Currency, which regulates domestic banks, finalized the “true lender” rule last month. This new regulation allows non-bank lenders, such as payday lenders, to partner with banks to offer small loans. Since the loans would be made through the bank, they would not be subject to state-set interest rate caps. Critics have called the new regulations a “rent-a-bank” system and argue that it could harm consumers.

If Democrat Joe Biden wins the presidential election, his administration would take over the leadership of the CFPB and OCC and could reverse those new policies, Poyo said.

However, Harrington argued that the federal government should go further and create a federal cap on interest rates. Even if control of Congress remains split between Democrats and Republicans, Harrington said lawmakers should learn from the success of ballot measures in Nebraska and South Dakota.

“Everyone should be able to get safe, affordable consumer loans that don’t have triple-digit interest rates,” Harrington said.

Get Payday Loans No Guaranteed Approval No Credit Check