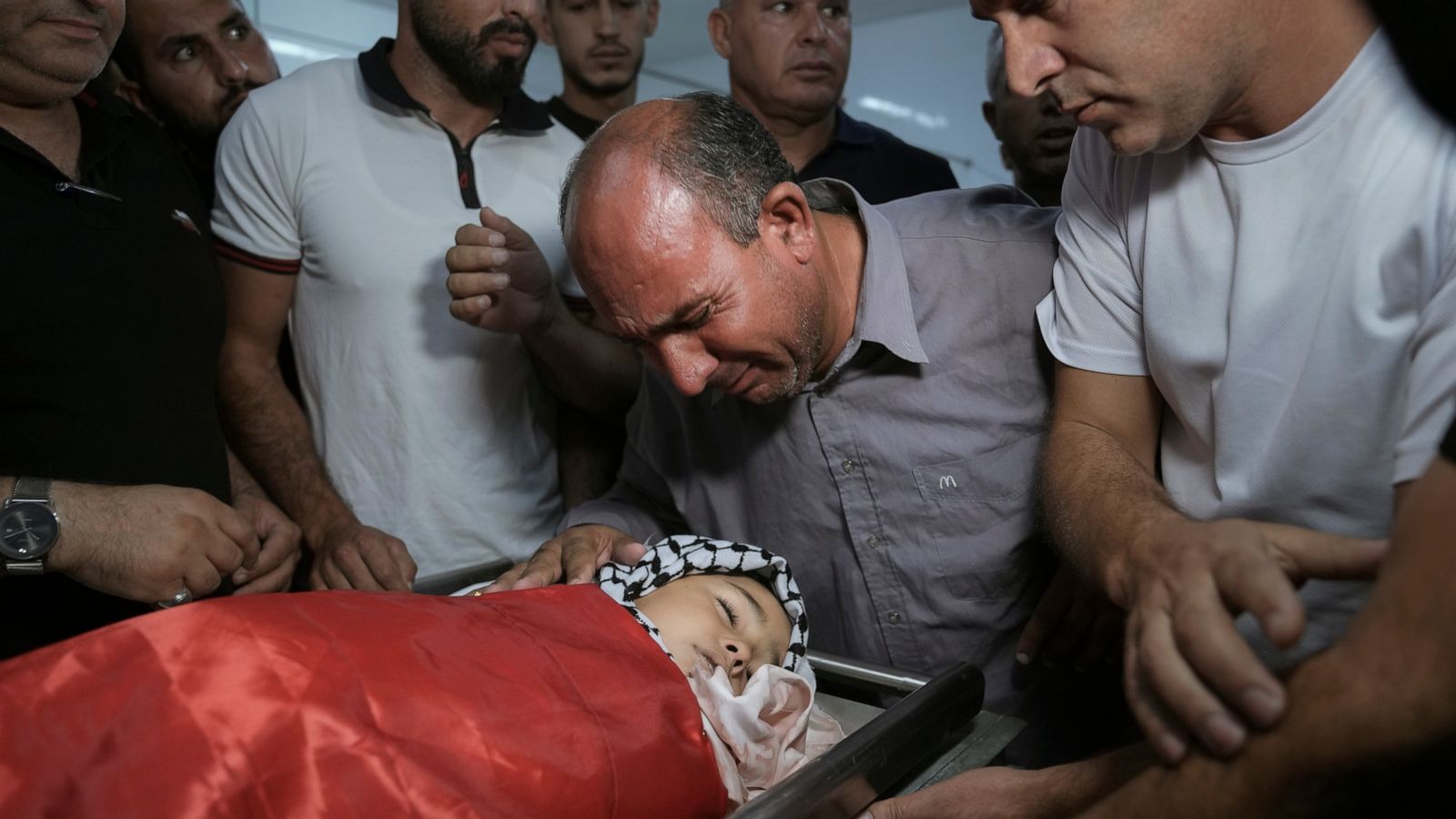 Seven-year-old Palestinian Rayan Suleiman died yesterday after his heart stopped. He was literally scared to death as he was being chased by the Israeli occupation armed forces. He was a second-grade student from the village of Tuqu near Bethlehem in the West Bank.

Today’s funeral was attended by hundreds of people, including many of Rayan’s classmates. After the funeral, the participants blocked a road frequented by illegal Zionist settlers, clashed with the army and destroyed one of the surveillance cameras installed by the Israeli occupation. These acts of righteous anger against the occupation express the rage and sadness that Palestinians feel at the Israeli army’s constant attacks on their children.

Occupation forces attack Palestinian homes almost daily. At checkpoints, they harass and arrest children on their way to school. They fire tear gas into schools and neighborhoods, and kill and arrest Palestinians with impunity. Children growing up in occupied Palestine are scarred by these traumas.

According to Defense for Children International, at least 2,200 children have been killed by Israeli occupying forces and Israeli settlers in the Occupied Palestinian Territories since 2000. Last August, according to the Palestinian Ministry of Health, 15 children were killed during these three days of Israeli attacks on Gaza.

The occupation forces’ offensive continues to intensify. On Wednesday, four Palestinians were killed and forty-four injured in a military raid in Jenin. It is the deadliest attack since Israel launched its crackdown earlier this year in Gaza.

The occupation must end immediately.

Luigi is a freelance photographer, socialist journalist and videographer. He is an immigrant rights activist.