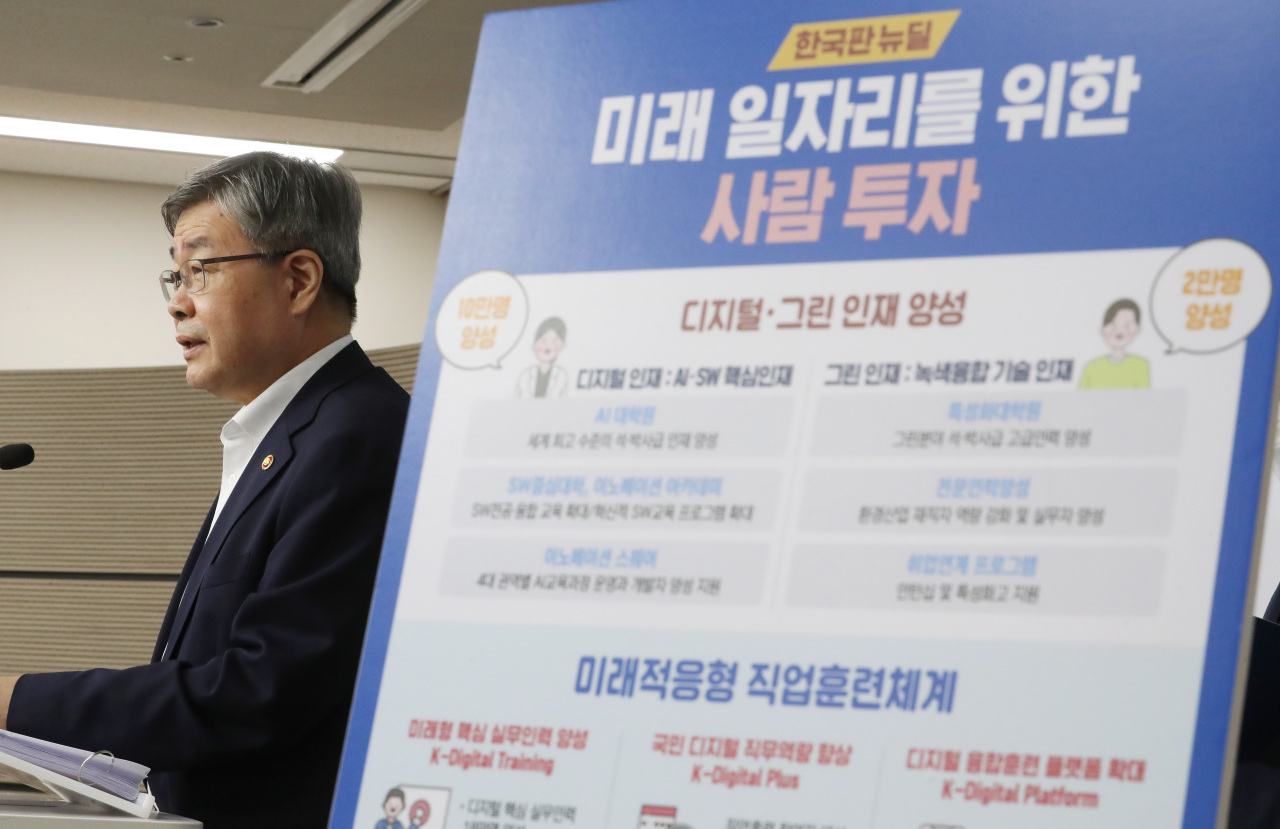 South Korea plans to allow delivery and designated drivers to receive benefits from the EI system starting next year as the government seeks to extend the work safety net, a senior government official.

It is part of the government’s plan to extend the EI program to all workers as the COVID-19 pandemic has taken its toll on the job market.

The government plans to allow some platform workers, including delivery and designated drivers, to subscribe to the EI system starting in January, according to Deputy Finance Minister Lee Eog-weon.

This decision will allow them to receive unemployment benefits if they lose their job.

To strengthen the social safety net, the government has allowed artists and 12 special types of workers, including insurance agents, to register for the employment insurance program since last December.

All employers, who hire at least one worker, were required to register for EI as of 1998.

But atypical contract workers, freelancers, self-employed and other vulnerable workers are not required to purchase Employment Insurance because they are not considered workers under the Labor Standards Act. (Yonhap)