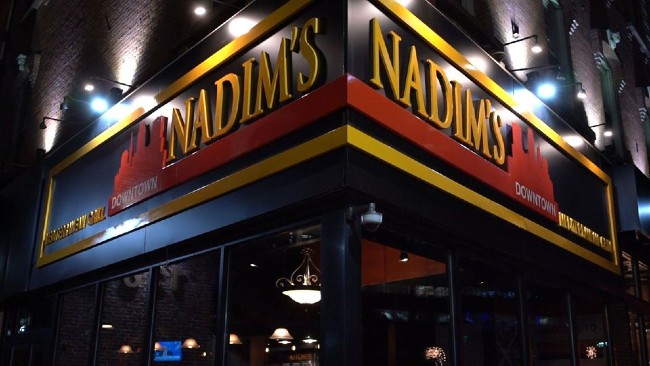 SPRINGFIELD, MA (WWLP) – The latest payroll figures show a surprising increase in the number of people joining the labor market. It rose by 467,000, more than three times the Wall Street estimate.

The owner of Nadim’s said they are in a much better situation staff-wise than before, but overall it’s still not business as usual. In September, owner Nadim Kashouh told 22News he was facing an employee shortage he hadn’t seen in his 21 years in business. On Monday, Nadim was helping with the start of the lunch rush, but he said things have improved a lot.

“We are where we want to be right now. We’re not overstaffed but we’re certainly not understaffed, which is a good thing. said Nadim.

According to the national report from the Bureau of Labor and Statistics, the hospitality and leisure industries recorded the largest gains in January. At the state level, January figures have yet to be released.

But let’s take a look at the employment numbers in the Springfield area. They were largely up from January last year to December. Nadim said one of the challenges his business is currently facing is food prices which have risen dramatically.

And Nadim added that although they are able to get their food orders, paper goods have been hard to come by, with sometimes only 70% or 80% of what is ordered actually delivered.

Forget the great American resignation. This is the big upgrade