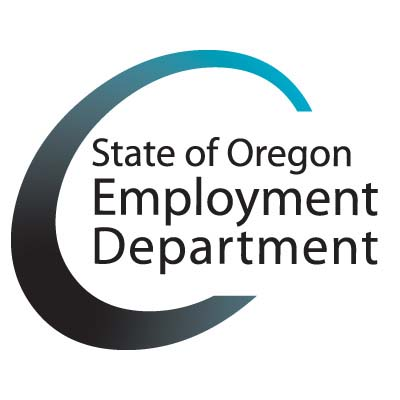 State audit: Oregon Department of Employment was already struggling, before the pandemic

The COVID-19 pandemic has strained the Oregon Department of Employment (OED), but it was already struggling, according to a recently released state audit. In response, OED management indicates that several improvements are in progress or completed.

On July 27, Secretary of State Shemia Fagan released the audit, which found that the OED was struggling to respond to unemployment claims in a timely manner, even before COVID. The pandemic has worsened the response time so that some workers have waited months, even more than a year, to receive unemployment benefits.

Pandemic delays were common across the country. Governments across all states took an average of 38 days to make payments for Pandemic Unemployment Assistance claims. The Oregon average was actually shorter, at 31 days. Still, the audit found Oregon’s response was hampered by inefficiencies, such as conflicting and hard-to-find information on the agency’s website, and outdated procedures for contacting claimants. Oregon arbitrators, who are responsible for assessing unemployment claims, lacked consistent and accessible guidance to help them make decisions. Oregon’s system also suffered from “outdated and inflexible computer systems,” which made it difficult to fix data anomalies, the audit found.

The state received $85 million in federal funds in 2009 to fund the unemployment insurance system, and officials set aside most of that money to upgrade the OED computer system. This project began in 2015 but won’t be fully rolled out until 2024. (Oregon isn’t alone in undergoing this lengthy upgrade – only 15 of the 39 states that received similar federal funding had completed the overhaul of the IT system in early 2021, according to the audit. )

OED employees were unable to reprogram the computer system to handle requests for Pandemic Unemployment Assistance, so they had to implement this program manually.

In a written response, OED Acting Director David Gerstenfeld agreed with the findings and described how the department has hired and trained hundreds of new workers since the pandemic began. Overall, he said many of the recommendations are in progress or complete.

The audit recommended that OED: