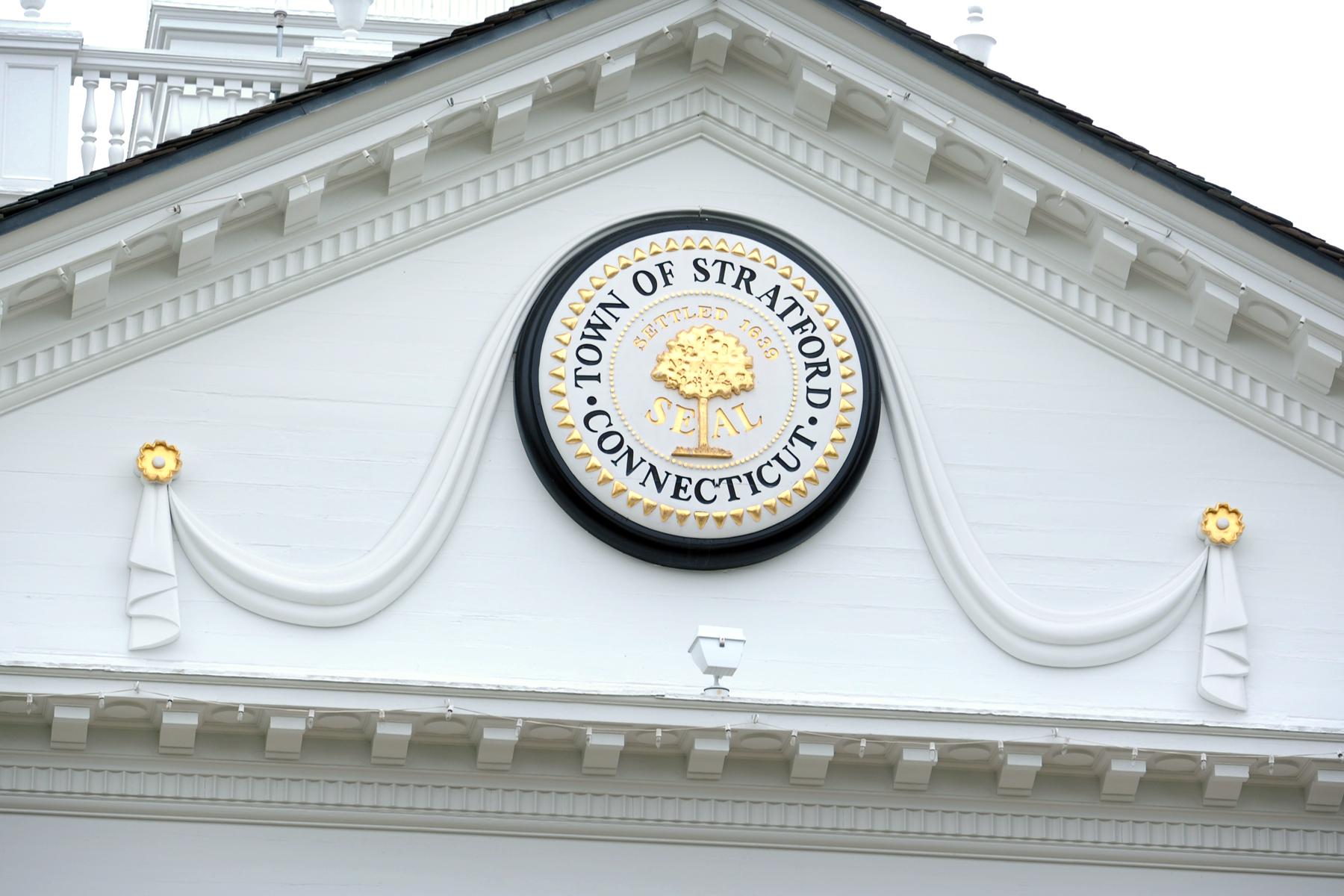 Stratford Ethics Commission dismisses complaint against one of its own

STRATFORD – The Ethics Commission has rejected a complaint against one of its own members.

After discussing the complaint behind closed doors with a lawyer for 35 minutes on July 7, the commission voted 3-2 “not to re-investigate the probable causes” of the complaint against Dave Mullane, according to the lawsuit -verbal of the meeting.

The lawsuit, filed against commission member Dave Mullane, said he should be removed from the commission because he donated to local political candidates.

The city’s code of ethics prohibits members of the ethics committee from contributing to local campaigns, but Mullane, a retired municipal policeman and former investigator in the state attorney’s office, wondered if the he ban was constitutional.

In an email Thursday, he questioned whether the code “will be updated to reflect the fact that they cannot prevent a member from donating since it violates free speech.”

“Why try to silence the commissioners when the city councilor donates, the city attorneys donate, (and) I donated $ 10 and it was treated as some kind of serious crime,” Mullane said. â€œMeanwhile, there are Republicans who donate to local state seat races where they donate to a campaign and that campaign receives grants from the Citizens Election Program (CEP) which in turn goes to donors. for “work” in amounts much larger than the initial donation. “

He said the complaint was retaliation for drawing attention to a former chairman of the city council illegally registered to vote in Stratford after leaving town. Mullane filed a lawsuit, which resulted in the state’s Election Enforcement Commission fining former president Thomas Malloy of $ 300.

He also named Republican Registrar of Voters Lou DeCilio and City Clerk Susan Pawluk in his complaint – and filed a separate ethics complaint against the couple – but no action was taken against either. officials.

Mullane, who uses the pseudonym “Woodrow Owlman” in several Stratford Facebook groups, brought up the earlier case on Thursday after the Ethics Commission dismissed the complaint against him.

“The vote was my way, but it could easily have gone the other way too, which would have resulted in a public hearing that I would have appreciated to highlight the issues that I don’t see like the whole situation Malloy, Pawluk and Decilio who was never properly approached, â€he said.