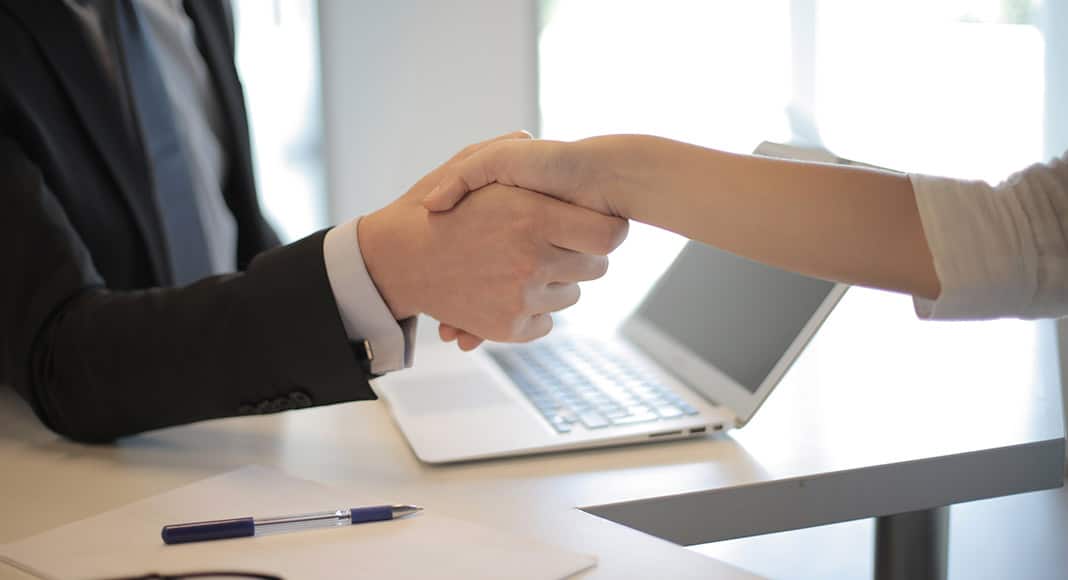 On May 25, the government closed the discussion on the so-called “decent work agenda”.

The diploma will be approved in June by the Council of Ministers. These are some of the 70 measures that appear in the final document.

– Reinforcement of the rules of succession of contracts for the use of temporary work;

– In the event of signature or renewal of a contract of use with an unapproved temporary employment company (ETT), the integration takes place under a permanent contract, with the user company;

– Obligation to conclude a contract of indefinite duration between ETT and the employee whenever the latter has been seconded, under successive contracts with different users, for more than four years;

– Stricter rules for the renewal of temporary employment contracts, setting a limit of four renewals.

STRENGTHENING OF THE REGULATION OF OPERATORS IN THE TEMPORARY WORK SECTOR

– Obligation for a percentage of workers in temporary employment companies to have more stable contracts;

– More control and strictness in the requirements for granting and maintaining licenses for temporary employment companies;

– Ancillary sanction of prohibition of activity for partners, managers, administrators and other members of corporate bodies of companies (ETT, private investment companies) convicted in the exercise of their activity.

STRENGTHEN THE FIGHT AGAINST FALSE SELF-EMPLOYMENT

– Application of the special action for the recognition of the existence of an employment contract to situations in which the service provider acts as an individual entrepreneur;

– Extension to individual entrepreneurs, in the event of economic dependence on a company, of the application of a contribution rate to the company receiving benefits.

DISCOURAGE THE RESOURCE FROM NON-PERMANENT WORK

– Reinforcement of the rules concerning the succession of fixed-term contracts, namely preventing the new admission or assignment of a worker by means of a contract (fixed-term, temporary or for the provision of services) whose execution takes place , in the same job, for the same purpose or in the same professional activity;

– Definition of criteria for stability of obligations on procedures relating to concession contracts by the State and other public entities;

– Temporarily prevent the subcontracting of subcontracting services to satisfy the needs provided by workers whose employment has been covered by collective dismissal and termination of employment;

– Extension of compensation to 24 days per year in the event of termination of a fixed-term employment contract (certain or uncertain).

PREVENT THE RISKS AND ABUSE RELATED TO THE TRIAL PERIOD

– The application of the extended trial period for young people is limited to those who have not previously had a fixed-term contract of a duration equal to or greater than 90 days, even with another employer;

– The notice period for terminating the contract during the trial period, after more than 120 days have elapsed, it becomes 30 days;

– Compulsory obligation to communicate to the ACT, within 15 days, of the termination of the contract during the trial period;

STRENGTHEN THE FIGHT AGAINST UNDECLARED WORK

– Reinforcement of the sanction framework for totally undeclared work, in particular by criminalizing the use of this work;

– Reinforcement of the ancillary sanction in order to sanction all companies found guilty of situations related to undeclared work, in particular by introducing weighting factors in access to public markets, public aid and active employment policies;

– Obligation to register, on a weekly basis, workers assigned or placed by other companies on farms and construction sites;

PROMOTING THE BALANCE BETWEEN PROFESSIONAL, PERSONAL AND FAMILY LIFE

– Express authorization for workers with children under the age of 6 or disabled or chronically ill children, regardless of their age, to apply arrangements for adapting working hours and banks of hours;

– Extension to workers with children under the age of eight or children with a disability or chronic illness of the right to work remotely, subject to a breakdown between men and women and when this is compatible with the functions.

– Carer’s permit as an annual fee;

– Extension of the right to be absent from work for 15 days, without loss of rights, except remuneration, to non-main caregivers whose status has been recognized (up to the 4th degree of relationship);

– Introduction of guarantees for the carer.

– Automatic communication of the hiring of foreign workers by Social Security to the Authority for Working Conditions (ACT);

– Single communication of admission of workers to Social Security and workers’ compensation funds.