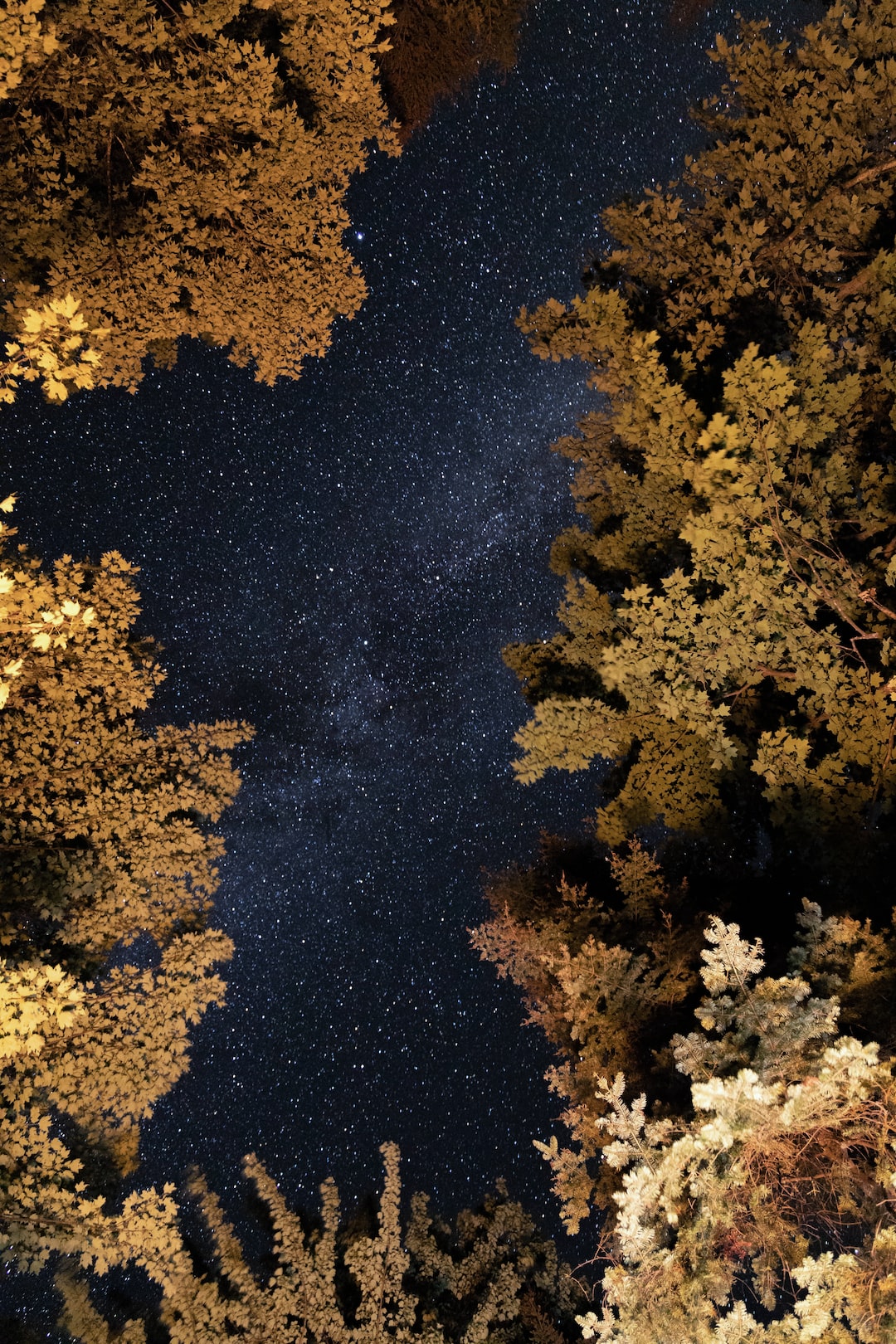 WASHINGTON – After 20 years of occupation, more than 2,400 American soldiers were killed in action and a frantic evacuation, in the end, only one last soldier remained on the ground in Afghanistan.

Major General Christopher Donahue, commander of the 82nd Airborne Division, XVIII Airborne Corps, based out of Fort Bragg, NC, was the last soldier to leave Afghanistan as US troops boarded a C- plane 17 at Kabul airport just before a self-imposed deadline on the United States to evacuate.

The Pentagon tweeted a photo recognizing Donahue as the last soldier in America’s longest war, which saw more than 775,000 American troops serve over two decades.

In the photo, Donohue stands alone and face stone, carrying his gun, with a Kabul airport hangar behind him as he prepares to board the plane that left just before a self-imposed deadline by the United States to evacuate.

The photo is taken through a night vision lens, giving the scene an eerie green tint.

Donahue was deployed to Afghanistan this month to help secure Kabul airport as the United States neared Tuesday’s withdrawal deadline. The US military presence in Afghanistan had increased in recent days, but the Pentagon has been quiet about the exact numbers.

Donahue – a former Special Assistant to the Chairman of the Pentagon Joint Chiefs of Staff – previously served as the Commander of the Joint Special Operations Task Force in Afghanistan in support of Operation Freedom’s Sentinel.

During his long military career, he was deployed 17 times to conduct operations in Afghanistan, Iraq, Syria, North Africa and Eastern Europe.

“In awe of our heavenly dragon soldiers”, the XVIII Airborne Corps tweeted next to Donahue’s photo. â€œIt was an incredibly difficult and pressurized mission filled with multiple complexities, with active threats all the time. Our troops demonstrated courage, discipline and empathy.

Is censorship of politicians a form of freedom of expression or a threat to it?