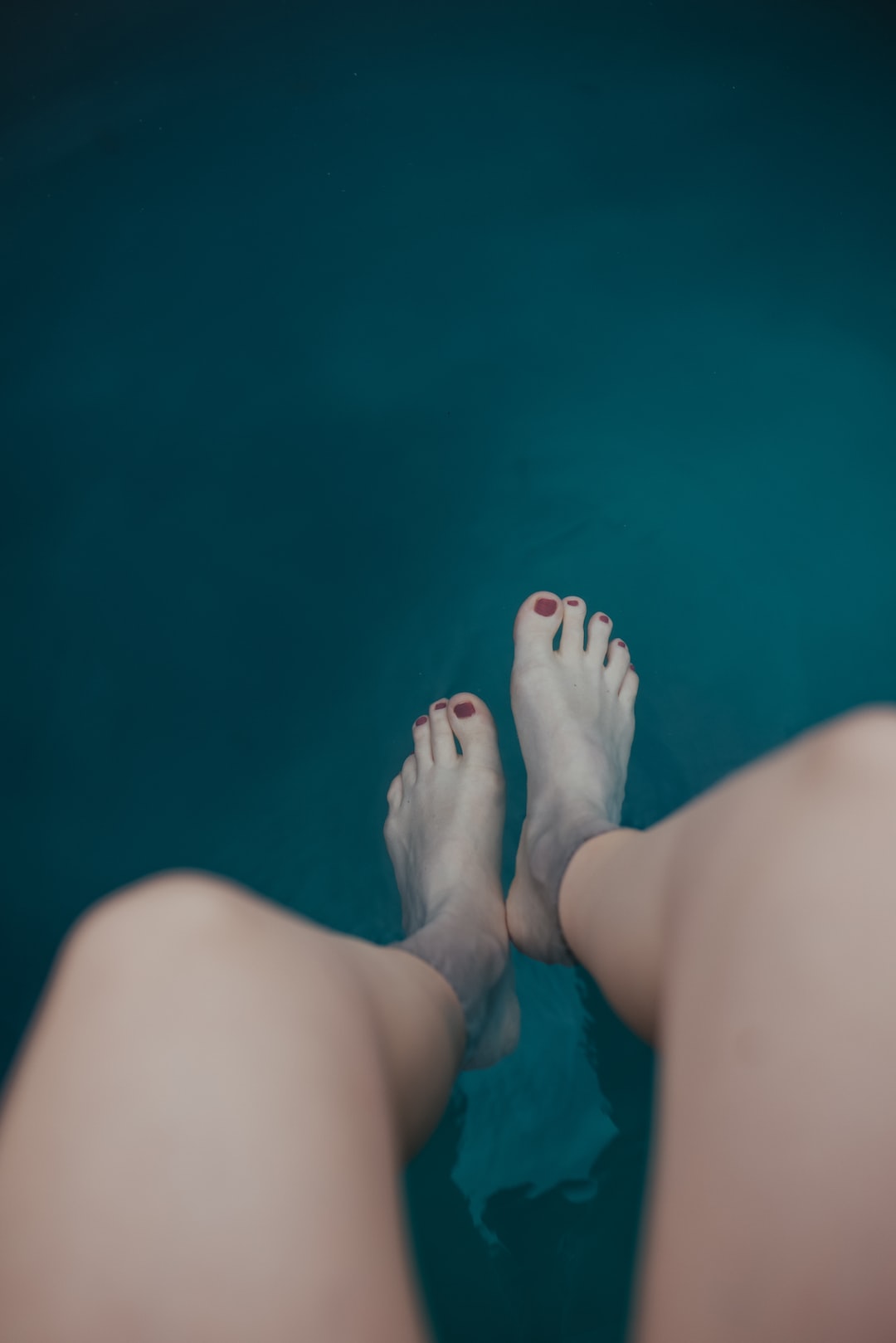 Three Central East African Railways (CEAR) staff were suspended following their arrests on trumped-up charges – the trial of which was ultimately withdrawn on instructions from senior management of the company who initiated the arrest.

A staff petition, which Nyasa Times saw, has since been sent to the Ministry of Labor accusing CEAR of serious work ethic abuses at the company, which was previously owned by the government as Malawi Railways.

The letter to the Ministry of Labor says one of the employees who was arrested, Bento Maonga, was rushing to the bank on April 26 trying to beat the closing time.

But as he passed the reception area, it is reported that a G4S security guard, acting as a receptionist, asked Maonga to deliver three letters to management, but Maonga apologized and asked if the receptionist could delegate this task to another employee, Magoya – who was nearby.

It is reported that Magoya delivered the letters, but the contents of the letter appear to have displeased management, prompting them to accuse the delivery man of authoring the letters.

Police were called to question him and at the insistence of management he was arrested – although he said he did not write the letter but was only charged with deliver it by the G4S receptionist.

The complaint states that Magoya was taken to Limbe police station using CEAR transport where he was placed in a cell for intimidation and later Maonga was also arrested.

On April 28, another employee Yohane Banda, who was processing Maonga’s bail, was informed by G4S security to report to Limbe police and meet with the investigator identified as Munthali.

The prosecutor informed Banda that management accused him of being a major suspect, but when questioned for a statement, Banda – who served as general secretary of the Railway Union until the end of February 2021 – chose to keep silent and prosecutor Munthali also arrested him and put him in a cell.

Banda was reportedly denied the use of his mobile phone to inform relatives, after police claimed that an order had been given by management not to make calls because he made a bullying communication to his family. boss Rodrigo in a WhatsApp message he sent. informing him that he had been arrested.

Judicial bail was granted four days later, on April 30, only for the CEAR leadership to slap each of the three with a 14-day suspension with a strict condition that none of them should be seen near the CEAR premises.

After the 14-day period had elapsed, Maonga and Magoya went back to work but after interrupting their work, the human resources department granted them an extension of their suspension from May 19 to June 7, 2021.

When they served the second suspension, the three employees returned to work, but on June 16, the company sent them disciplinary letters while the matter was pending court proceedings.

According to one of the employees, the management asked the police prosecutor to drop the charges and the court, which the management of the case never attended, acquitted the three.

In all of this, the G4S Guardian at the center of it all would never have been taken to task for how he got the letters.

CEAR staff further reveal that there is a “toxic work environment” at CEAR, which Yohane Banda, as General Secretary of the Railway Union, reported to the Blantyre Labor Office some time ago. time.

This is the reason why the employees suspect that the management decided to also implicate Banda so that he too is arrested.

During Banda’s tenure, one of the bosses, a Brazilian named Tiago, was filmed violating some of the company’s golden safety rules, but after his hearing he was sent to Brazil for a mental examination where it was assessed that he was not sane. and the decision for breach of safety rules was overturned.

Most of the employees were not happy with this decision because most of the local employees – if they violate the golden rules of safety – are made redundant but no mental exam is offered.

Staff now fear retaliation after the whole episode, hence their decision to report to the Ministry of Labor for redress.

In its response to this, CEAR – through its communications analyst Wezzie Kalua, said the letter “contained serious and explicit death threats against one of the CEAR employees”.

When asked what the evidence was that Magoya was the author of the letters, Kalua said that “the management did not involve any employees” adding that “the CEAR fulfilled its legal obligation to inform the police service from Malawi that an employee received death threats and handed the letter to the police. ”

â€œThe police have carried out investigations and arrested those they deemed suspicious. The Malawi Police Service, after investigating the case, determined the offenses with which the suspects should be charged. ”

She said that by suspending staff and extending it when the period expired, the labor laws that were applied came from section 56 of the Employment Act, which provides for suspension as a measure. disciplinary.

â€œThe CEAR disciplinary code also provides for suspension. Malawian case law makes it clear that employees can be suspended pending investigations. No one has been wronged or presumed guilty. CEAR has acted in accordance with Malawi’s labor laws, â€she said.

When asked if the G4S receptionist was questioned about where he got hold of the letters, Kalua said “this should be raised with the Malawi Police Department who have been investigating” .

“As observed, the receptionist is an employee of G4S, therefore CEAR is not in a position to take internal action regarding him.”

She also said that “the CEAR leadership vehemently denies” the allegation that, while being held in a police cell, the suspects were denied the right by CEAR management to call their connections. or their lawyers, affirming that “the direction of the CEAR does not exercise any control over the people who are in police custody”.

â€œThe CEAR does not control or manipulate the police. As far as CEAR is concerned, the Malawi Police Service is an independent and professional body, unless you can prove otherwise.

When asked what position Brazilian Rodrigo holds, Kalua said his “position or nationality is irrelevant. The problem is, this is a CEAR employee who received death threats and that the matter was reported to the police.