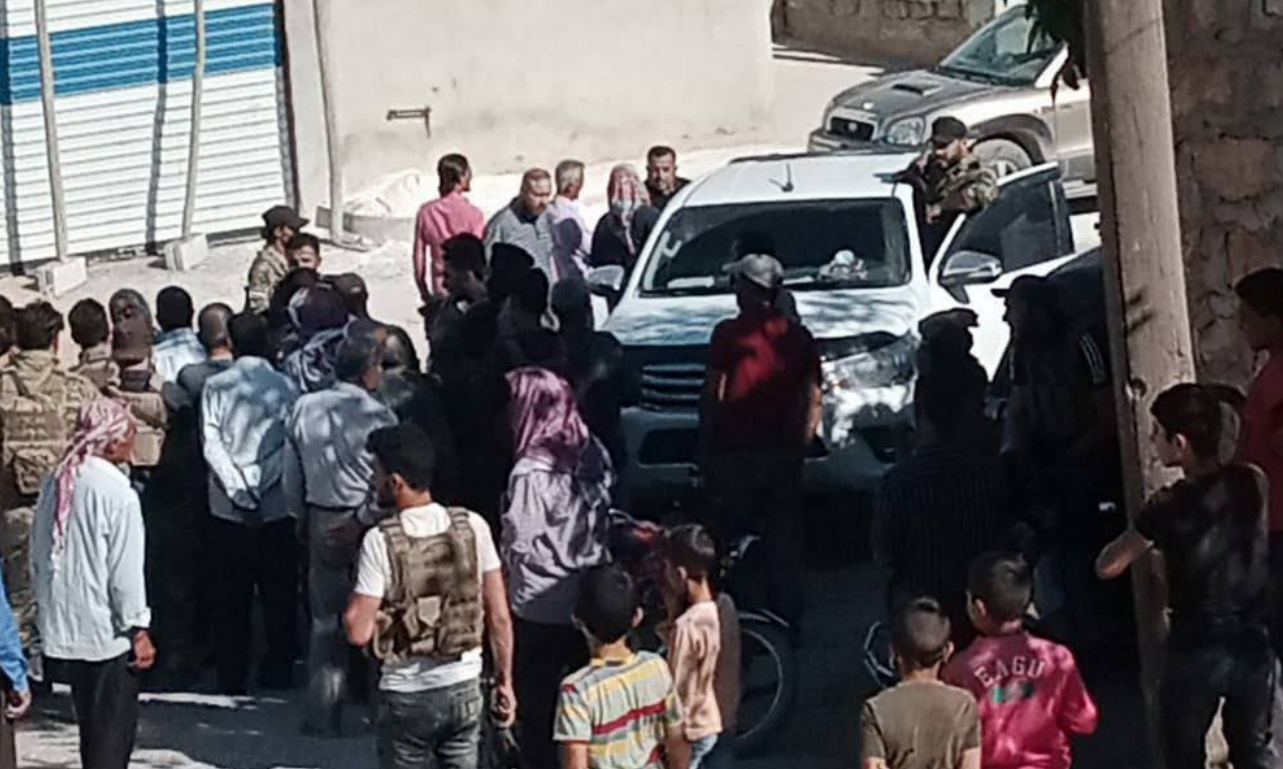 Violent clashes are taking place between groups of mercenaries of the Turkish occupation army in villages and neighborhoods in the canton of Afrin occupied since yesterday, Friday.

The mercenaries of Al-Jabaha Al-Shamias took control of the villages of Jouqa, Darkreh and the whole district of Mobata after violent clashes with the mercenaries of Hamzat and expelled them from these villages.

These changes come after the withdrawal of the mercenaries of the so-called “Hamzat – Suqur al-Shamal – Sultan Suleiman Shah Division” from the operations room (Al-Azm) established by the Turkish secret service, which includes all mercenary factions.

And the mercenaries of Al-Jabaha Al-Shamia recently imposed a curfew in the district of Mobata, after taking control of the district, amid a big military alert from the groups of mercenaries in this district, the tension persistent in the region.

Employment rates are on the rise in 2021