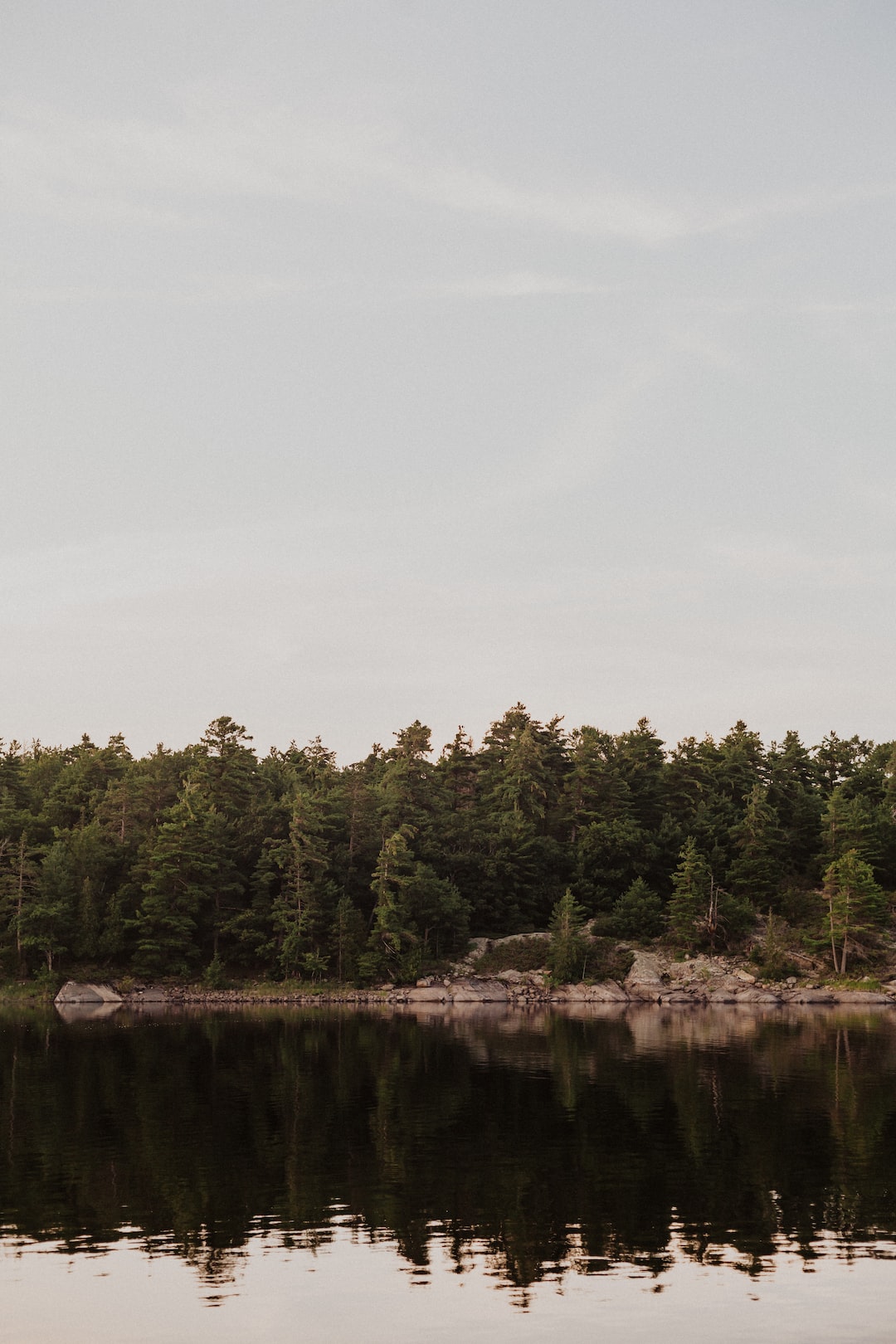 Social Protection Minister Heather Humphries recently released an update to the Professional Status Determination Code of Practice (the “Coded”), the third version since 2001.

The Code has been updated by an interdepartmental working group comprising the Department of Social Protection, the Office of the Revenue Commissioners and the Workplace Relations Commission. The basis for the last update focused on concerns about new business models and new forms of work, such as the ‘gig’, ‘digital’ and ‘platform’ economies, leading to a number of An increasing number of individuals are classified as â€œself-employedâ€ where in reality the status of â€œemployeeâ€ would be more appropriate. These sectors are contributing to the evolution of the concept of â€œemployeeâ€ as they rely heavily on flexible short-term arrangements rather than traditional permanent employment. The Code is intended to be a â€œliving documentâ€, which will continue to be updated to reflect future relevant changes in the labor market, relevant legislation and case law. The Code maintains the binary distinction between employee status and independent contractor / self-employed status, unlike other jurisdictions, such as the United Kingdom, where a third intermediate category of â€œworkerâ€ employment status was established by law. In the UK, a person with ‘worker’ status is entitled to certain basic employment rights, such as the national minimum wage, pension contributions, working time rights and paid leave. However, it does not give entitlement to the full range of protections available to those with â€œemployeeâ€ status. Other jurisdictions have introduced a similar hybrid employment status, including Germany, Canada, France and Italy.

The Code reiterates the position that there is no single and clear legal definition of the term â€œemployeeâ€ or â€œself-employedâ€ under Irish or EU law. When determining employment status, the employment contract and the reality of the relationship between the parties must be taken into account, and the terms of the written contract alone are not decisive.

The Code lists a number of factors / characteristics that indicate employee status on the one hand, and self-employed status on the other, and also includes important caveats regarding both lists.

As stated in the Code, factors indicating each status include:

The Code sets out the main legal criteria for making a decision on employment status, which are:

The Code emphasizes that none of these tests is in itself decisive. It is necessary to take them all into account and weigh them in a rounded manner, taking into account the specific facts and circumstances of each case, when determining the correct professional status of an individual.

Why is this important for organizations?

Whether an individual is classified as an employee or self-employed (often referred to as an ‘independent contractor’) is an important distinction as it will have implications for the individual’s labor rights and rights (legal et al), tax treatment, PRSI class and contributions, and social benefits. The classification of an individual as an employee or independent contractor will also have an impact on an organization’s insurance policies and the issue of vicarious liability.

What are the potential consequences for organizations of misclassifying someone as an independent contractor rather than an employee?

Therefore, it is important for organizations to ensure that their workers are properly engaged and classified in a way that reflects the reality of the relationship between the individual and the company. It is also important to note that even if a person is properly engaged as an independent entrepreneur initially, it does not mean that they will remain so, as employment status can change over time. This area of â€‹â€‹law is further complicated by the fact that an individual may be considered an employee for tax and / or social insurance purposes, but this is not determinative of the question of his general employment status in the past. labor law purposes. On this basis, we recommend that all organizations now audit and assess the professional status of their workers, from a tax, social insurance and labor law point of view, taking into account the updated Code.

Is the job recovery in Israel running out of steam?