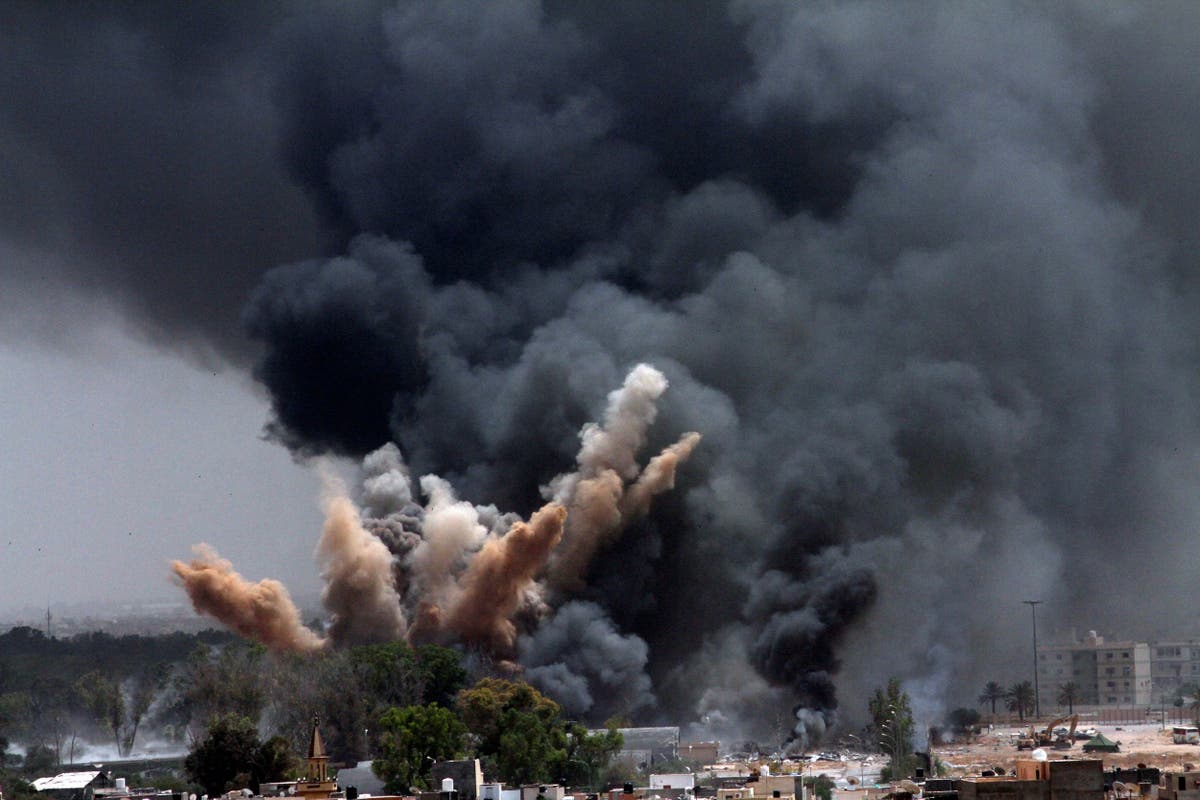 US airstrikes “killed at least 22,000 civilians” in Middle East and Africa in 20 years

At least 22,000 civilians have been killed by US-led airstrikes in a number of countries in the Middle East and Africa during the past two decades of “Eternal Wars,” according to an approximation of one. conflict monitor.

Ahead of the 20th anniversary of the September 11 attacks on the World Trade Center and the Pentagon, London-based organization Airwars released its estimate of the death toll among civilians – which it says could reach nearly 50,000.

Since 2001, when the US-led “war on terror” was launched after the attacks in New York and Washington DC, US actions have likely killed at least 22,679 civilians and as many as 48,308, according to Airwars.

The figures take into account civilians killed during the occupations of Afghanistan and Iraq, as well as bombing campaigns against the Islamic State in Iraq and Syria (IS), and targeted strikes in Libya, Pakistan, in Somalia and Yemen.

The deadliest year – considering the total minimum death toll – was 2003, when at least 5,529 civilians were reportedly killed by suspected US strikes, almost all during the invasion of Iraq.

The next deadliest year was 2017 – Donald Trump’s first year as President of the United States – when at least 4,931 civilians were likely killed, the vast majority in suspected coalition bombings against the ‘Iraq and Syria.

Looking at the maximum possible death toll, the deadliest year was 2017. Airwars said up to 19,623 civilians were killed by US or coalition strikes that year against Isis.

The vast majority of civilian damage – 97% – occurred during the occupation of Iraq between 2003 and 2009, the 20-year occupation of Afghanistan, and the bombing campaign against state militants. Islamic.

The Taliban’s return to power last month saw the official end of the US occupation of Afghanistan after all troops withdrew last week.

The Airwars report cited data from multiple sources because the US Department of Defense does not release the full tally of civilian casualties recognized by the agency.

Airwars cites statistics from the United Nations Assistance Mission in Afghanistan, the Bureau of Investigative Journalism, The Nation and the volunteer Iraq Body Count project.

The independent contacted the US Department of Defense for comment on the Airwars report.

In recent days, officials have stressed that the US military is doing everything to prevent civilian casualties during operations.

A US Central Command official told Airwars that “the information you request is not immediately available in our office as it spans multiple operations / campaigns over a period of 18-20 years” when he was asked how to get data for the report.

“No army on the face of the earth works harder to avoid civilian casualties than the US military,” Pentagon spokesman John Kirby said at a press conference when asked about the possibility of civilian casualties during the last strike in Kabul, which he did not dispute. .

“We take it very, very seriously. And when we know that we have caused the loss of innocent lives in the conduct of our operations, we are transparent about it. “

US President Joe Biden has sworn in recent days that just because US ground troops have left Afghanistan doesn’t mean America has stopped pursuing Isis-K and other militant groups, leaving open the possibility of new airstrikes and the devastation that usually follows.

“In Isis-K, we are not done with you yet,” Biden said on Tuesday, while pledging to implement a “tough, ruthless, targeted and precise strategy” against the Afghanistan-based terrorist group. .