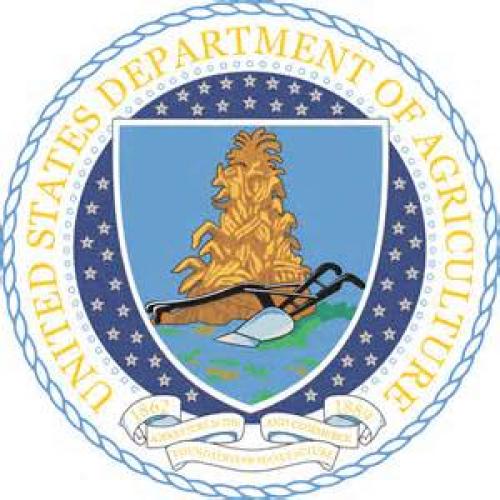 The United States Department of Agriculture (USDA) issued a Notice of Proposed Rulemaking (NPRM) on February 17, 2022, seeking to update its contract acquisition requirements. In the proposed regulations, the USDA has included two requirements that contractors certify compliance with various labor and employment laws during the term of the proposed acquisition, as well as disclose certain labor and job judged.

The labor and employment laws and decrees subject to the certification requirement are:

The proposed rule would require the USDA to include two clauses in every supply and service acquisition — including construction — above the simplified acquisition threshold.

Under the first clause, by accepting a contract, the contractor must certify that it – and its subcontractors and suppliers – are in compliance with specific labor and employment laws, including those above , and equivalent state laws. Contractors and their subcontractors are also required to promptly report to the Contracting Officer (CA) any future determinations of non-compliance. Significantly, the NPRM provides that the USDA will consider certification under this clause as certification for purposes of the False Claims Act.

Under the second clause – “Past Performance Violations of Labor Laws” – the contractor is required in its tender to certify that it and all sub-contractors, to the best of their knowledge and belief of the Offeror, are in compliance with all “previously required corrective actions” for “deemed” labor and employment law “violations”. The proposed rule does not define the terms and words cited. Prior to receiving an award, the Contractor must provide a list of such violations and will be given the opportunity to disclose any actions taken to correct the violations or improve compliance with such labor and employment laws. The Contractor must update the CO every six months on the breach and compliance information provided in the bid.

The proposed second clause could lead to the blacklisting of various government contractors with found violations.

Compared to previous attempts to adopt blacklist rules, the USDA’s proposed rule is slightly more measured. Unlike the Obama administration’s Executive Order 13673, for example, this regulation considers only adjudicated violations of labor and employment law, as opposed to alleged and adjudicated violations. EO 13673 was banned in federal court, then revoked by an executive order from President Donald Trump and HJ Resolution 37, which disapproved of the Federal Acquisitions Regulatory Board (FAR) regulations implementing the executive order.

The comment period deadline is currently March 21, 2022, but industry stakeholders are urging the USDA to extend the deadline an additional 90 days to allow for productive and meaningful comments. If the USDA adopts the proposed regulations in a final rule, there will be a potential widespread effect. Congress recently introduced a $1.5 trillion spending package, of which $25.125 billion is expected to be allocated to agriculture and rural-related agencies to combat climate change, midstream broadband efforts rural and equity programs for underserved farmers. All of these initiatives will provide a myriad of procurement opportunities for federal contractors.

The USDA’s proposed regulations could mark the beginning of agency-level efforts to impose blacklisting rules across the federal government. The status of the potential blacklist of federal contractors and subcontractors is growing rapidly and legal challenges are expected.