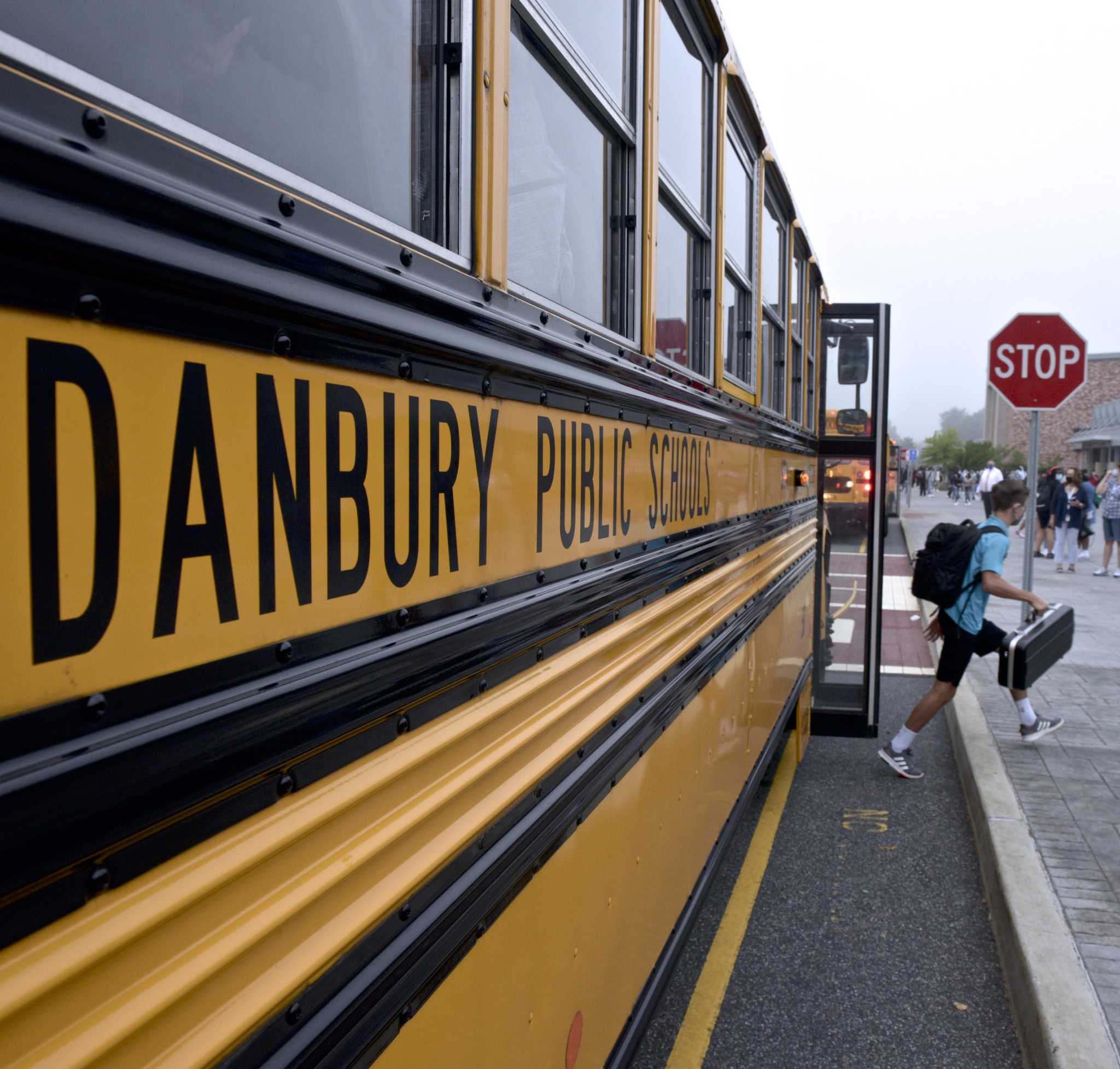 Like a school bus driver at an early morning stop sign, it’s important to look both ways before proceeding with the new immunization mandate.

School officials across the state endured a tense weekend of waiting until Monday morning, when the deadline arrived for drivers to produce proof that they received at least one COVID vaccination -19, or face mandatory tests. There were also whispers of a possible walkout to protest the warrant.

A walkout would have been shameful, and luckily never happened. A few districts, including Derby, North Haven, Southbury and Middlebury, have reported absent drivers.

“I think I can speak for the 500,000 children and their parents who luckily the overwhelming majority of school bus drivers have shown up and let the children go back to school,” said Monday. Governor Ned Lamont.

A grateful governor is hardly a declaration of a crisis averted. Connecticut was already facing a noticeable driver shortage that has prompted several coaches to hire party buses to bring their athletes to games.

The Connecticut School Transportation Association acknowledged the confusion on deadline day because some drivers did not have proof of vaccination or a negative test result. Failure to comply was to result in unpaid suspensions.

A survey of the association among drivers carried out at the end of last week identified 1,558 unvaccinated. In a year where it is increasingly difficult to contextualize the numbers, this one is impressive. Take a moment to extrapolate that by the number of students they have transported over the past few weeks.

Since many drivers are older, it is disheartening that so many have missed the deadline or looked down on the warrant. They had months to get vaccinated and should have tried to be on the front lines given their job description is keeping children safe.

Now let’s look in the other direction as we pull to a stop at the stop sign.

Many pilots still passed. It is not an easy job. They regularly face constrained schedules, unpredictable weather and traffic problems and the impulsive minds of our youngest citizens. Bus drivers deserve a medal every day.

It is under typical conditions. USA Today reported this week that drivers in at least 10 states have died from COVID since schools opened in August.

The US Centers for Disease Control and Prevention requires masks to be worn on school buses, but drivers cannot supervise their young passengers. And, as the temperatures drop, the windows are closing.

For many drivers who take the job during their retirement years to earn extra cash, it just isn’t worth the risk during the pandemic. It is therefore not surprising that the number of retiring drivers has increased over the past year.

The warrant that began on Monday should serve as a proverbial stop sign for these 1,558 drivers. Some lessons, inside and outside the classroom, are taught the hard way. Any doubt about the vaccination must be removed when a driver stops to consider the passengers.