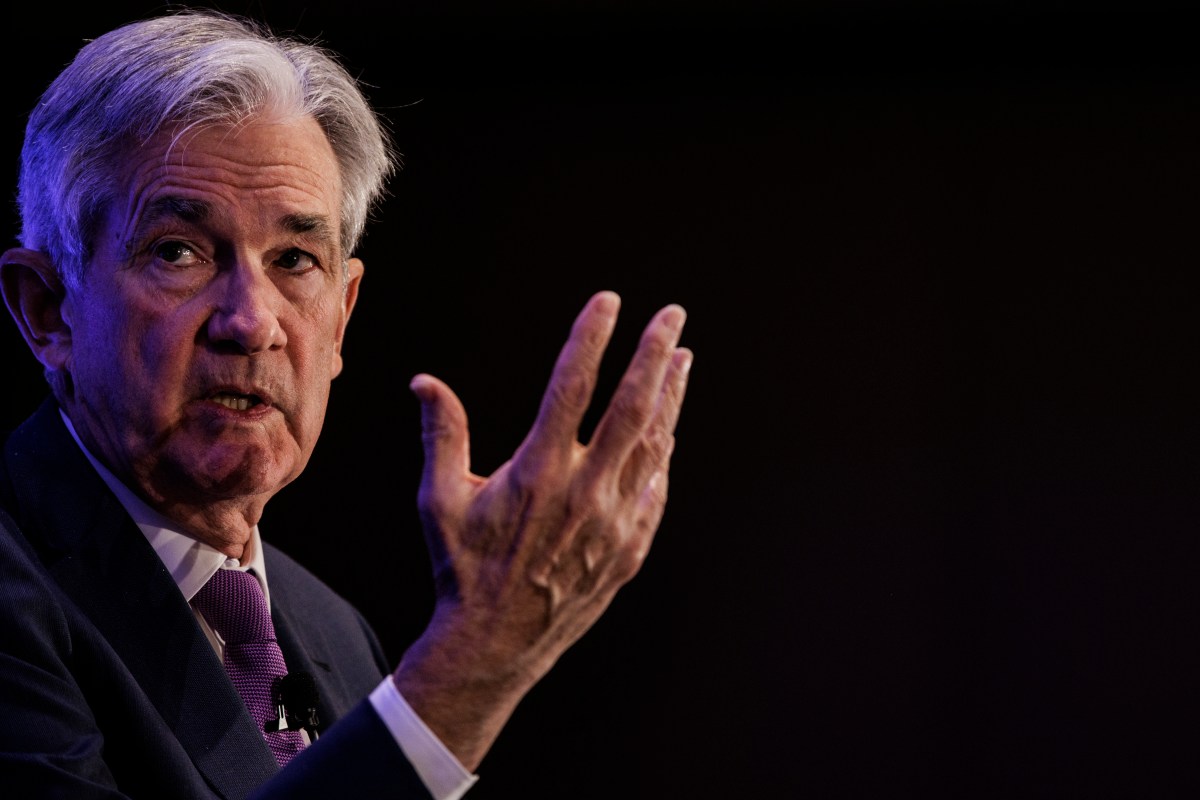 What happened to the Federal Reserve’s inclusive employment target?

If you listen to this show regularly, you’ve probably heard of the Federal Reserve’s dual mandate: price stability and maximum employment.

But in the summer of 2020, the Fed made a small adjustment. He added the words “broad” and “inclusive” to the employment part of the mandate, recognizing the benefits that a strong economy brings to low- and middle-income communities. This is important because for decades the unemployment rate for black people has been double that of white workers in this country.

So the Fed began to “run the economy hot” longer to try to close this gap. But the central bank has launched a campaign to raise interest rates to cool the economy because inflation is there. And now?

“The gap is going to get bigger because they risk increasing the unemployment rate,” said William Spriggs, professor of economics at Howard University and chief economist at the AFL-CIO. “The idea that before the labor market was really tight and they were overheating the economy, that just wasn’t true. There are a lot of workers who would tell you “I don’t think the job market is tight” because they still haven’t returned to the job market.

On today’s show, Spriggs explains why the Fed’s approach to closing the unemployment gap hasn’t worked and what can really be done to remedy it.

Next, the hosts will talk about the big story of the day: the Roe v. Wade and what reversing the 1973 decision could mean for the health and economy of women, especially poor women, in this country.

Plus, listeners get creative with a fundraiser idea (send us your thoughts) and this week’s answer to the Make Me Smart question.

Here’s everything we talked about today:

We are waiting for your answer to the Make Me Smart question: What is the one thing you thought you knew and later discovered you were wrong about? Leave us a voicemail at 508-827-6278 or 508-UB-SMART or email us at [email protected]

To make AI fair, here’s what we need to learn to do