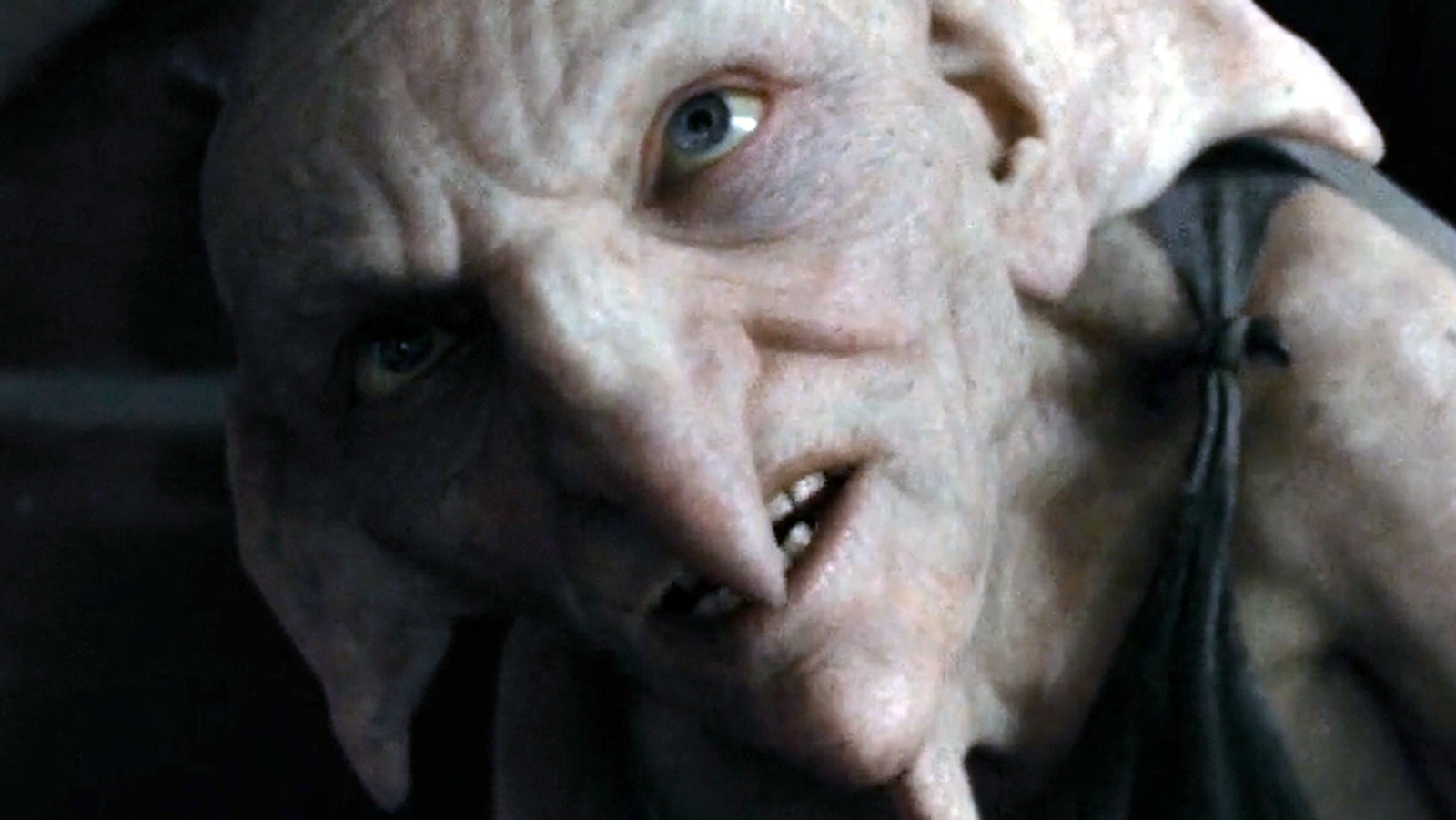 Why Harry Potter Fans Are Divided Over Kreacher’s Stock

According to a recent thread on Reddit, some “Harry Potter” fans believe that Kreacher’s actions were well-founded in the books and movies. In one post, fans argued that Kreacher may have had the right to lie. “Here’s a scorching take for you: Kreacher was well within his rights to lie to Harry about Sirius’ whereabouts that led to his death.” u/1yaeK wrote. “Now I love Sirius, but from Kreacher’s point of view, being a slave and being mistreated by Sirius, I don’t think he did anything wrong.”

In response, another Reddit user admitted they agreed, but still quibbled about how Kreacher went after Harry’s godfather. In their comment, u/Mobile-Entertainer60 argued that Kreacher betraying Sirius is right, but his lying to Harry is not. “I think Kreacher betraying Sirius by going to the Malfoys is entirely justifiable. Sirius treats him badly and wanting revenge is understandable,” they wrote. “Kreacher betraying Harry, presumably until Harry died (some speculation about what Kreacher knew about the [Ministry of Magic] conspiracy, certainly enough that when Harry asks for Sirius he knows how to lie) is much less morally defensible.”

Indeed, house-elves are essentially the slaves of wealthy magical families. Fans repeatedly witness their mistreatment at the hands of the Malfoys and even Sirius. According harry potter fandom, in the books, Hermione champions house-elves, starting an organization called the Society for Promoting Elf Welfare. Although Kreacher’s actions in betraying Sirius are not legally admissible, would it be totally invalid for Kreacher to want to defend himself against those who enslaved him?

Unlicensed military veteran may soon be leading an FL class